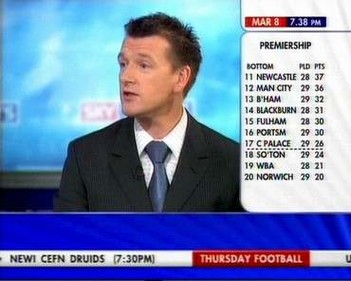 Born December 2, 1960 in London, Nigel Spackman was a midfield player who was an integral part of the much-admired Liverpool team of 1988.

This was the year when Liverpool played what observers now cliche as total football, earning praise from distinguished retired professionals like ex-France skipper Michel Platini and former England winger Tom Finney. Spackman only had a regular role in the Liverpool team during this season, but played an essential role.

When regular midfield general Ronnie Whelan was injured early in the campaign, Spackman was handed his No.5 shirt and he never missed a game for the whole campaign, gaining respect and plaudits for his unselfish running and industry around the park. Not the most glamorous player in a team which featured the likes of John Barnes, Peter Beardsley and John Aldridge, Spackman was quickly identified as an unsung hero beyond the appreciation of the Liverpool supporters, who loved him.

Liverpool lost just twice in the League championship all season, claiming the title with ease and Spackman was in the side which played what remains arguably the finest club performance in English football when Liverpool beat Nottingham Forest 5-0. Spackman’s stamina and unselfishness set up the last goal for Aldridge.

Whelan was fit again with a month of the season left, but wasn’t selected. Spackman was selected for the rest of the campaign, including the FA Cup final, which Liverpool surprisingly lost to Wimbledon. Spackman and team-mate Gary Gillespie both played that game with flamboyant bandages around their heads after the two had suffered cuts in a clash during a game against Derby County the previous week.

Spackman had spent his first three years as a professional with A.F.C. Bournemouth before joining Chelsea and making his name in the game. He already had 250 games behind him by the time Liverpool manager Kenny Dalglish bought him. Initially he was a frequently used substitute, and he was in the team which lost the 1987 League Cup final to Arsenal before his big year arrived.

He left Liverpool for QPR in 1989 and subsequently played for Rangers, winning honours there. He went back to Chelsea at the end of his career.

Spackman managed Sheffield United and Barnsley after he quit playing but was not a success. However, he has become an admired pundit with his considered, unprovocative views on the game which earns him regular work with Sky Sports. 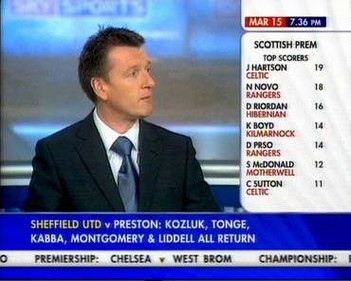 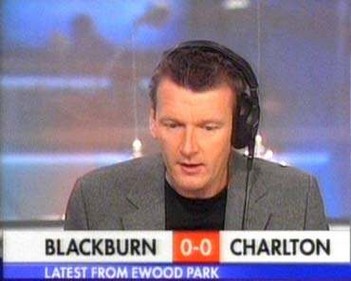 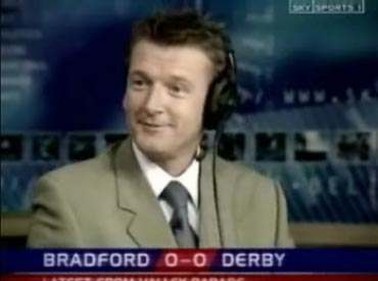