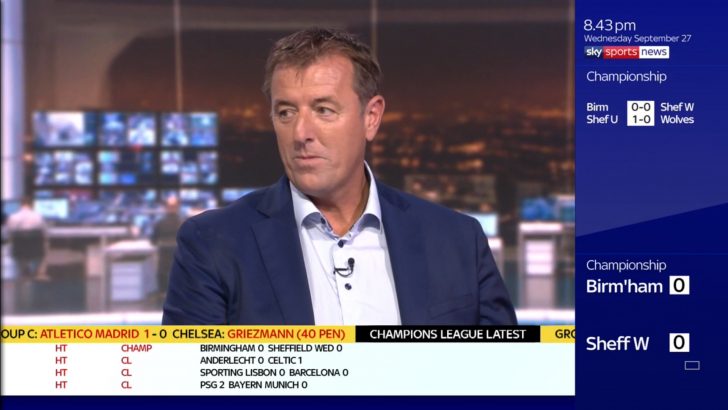 Born October 14, 1968, Matt Le Tissier is a retired footballer who played for Southampton and England.

He was an immensely skillful forward who could also drop back and supply the front line from midfield.

He was born in the Channel Islands. He played youth football on the island and was clearly a class above his compatriots. After a trial at Oxford United he signed for Southampton in May 1985. As a Channel Islander, he was eligible for any of the Home Nations teams; at one point he was going to try out for Scotland.

He spent his entire playing career, from 1986 to retirement in 2002, at Southampton. His casual but dazzling ball skills and intense loyalty made him the fans favourite.

He was also a regular scorer of brilliant goals, often unexpected and when Saints were in trouble. For this ability he became known as “Le God” among the supporters. His commitment to a smaller club and frequent injuries towards the end of his career limited his success in terms of international caps and trophies.

He played his first professional game on September 2, 1986 and went on to play 431 league games for Southampton, 50 League Cup games and 32 FA Cup games. He scored 208 goals for his club including 49 out of 50 penalties.

His best season was probably 1994-95, when he scored 30 goals, although the club finished only 10th. In the same season he won the coveted Match Of The Day Goal Of The Season award for his drifting 30-yard lob against Blackburn Rovers.

On May 19, 2001, he scored the last competitive goal at The Dell, which had been Southampton’s home for more than 100 years. The goal won a match against Arsenal 3-2; this turned out to be Arsenal’s last away defeat for over a year.

He played 8 times for England from 1994 to 1998 without scoring. He was widely overlooked by then England manager Terry Venables, who received criticism for not picking Le Tissier. Le Tissier himself has claimed that had he been French or Italian, he would have won many more international caps.

His crowning international moment was his hat-trick for the England B team against Russia, prior to the 1998 World Cup Finals. Despite his sterling performance, in a bitter-sweet end to his international career manager Glenn Hoddle failed to select Le Tissier for the full world cup squad, or even the preliminary 30 man squad. 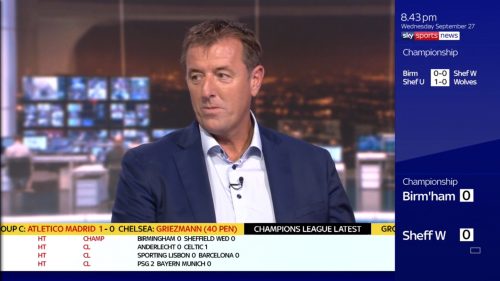 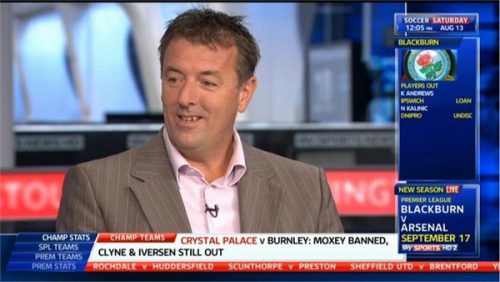 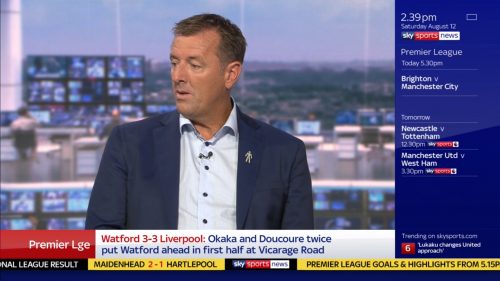