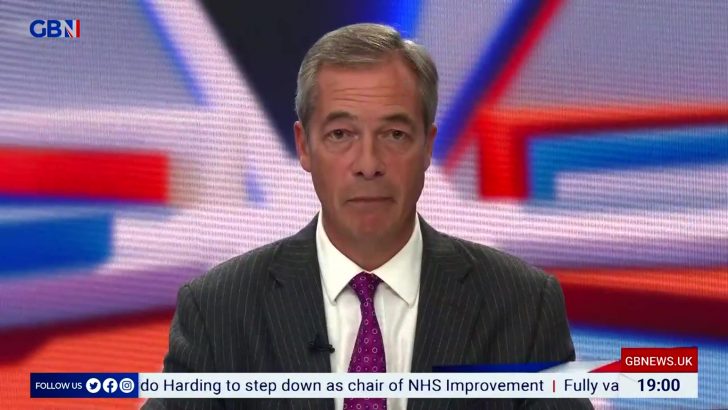 He was Member of the European Parliament (MEP) for South East England from 1999 until the United Kingdom’s exit from the EU in 2020.

He was the host of The Nigel Farage Show, a radio phone-in on the Global-owned talk radio station LBC, from 2017 to 2020.

Farage is currently the Honorary President of Reform UK and a presenter on GB News. 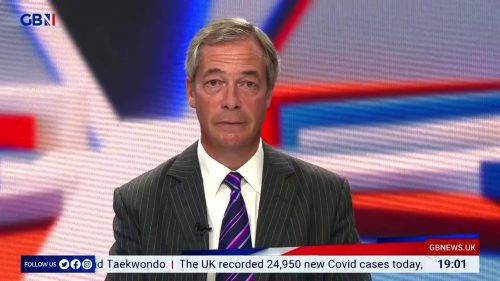 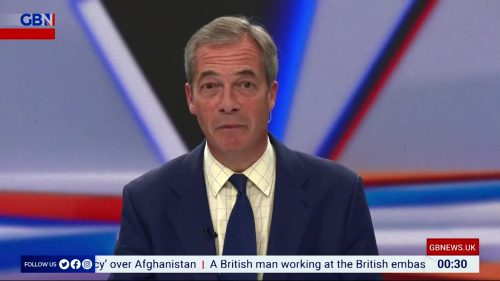 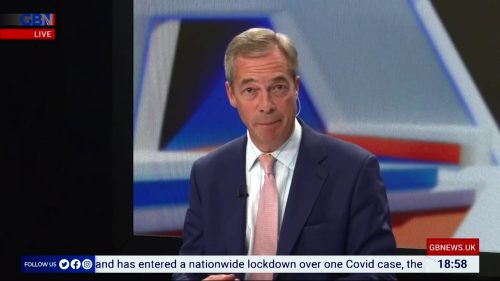 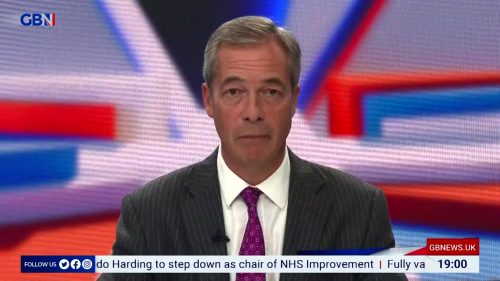 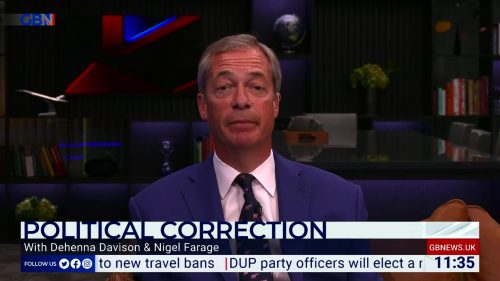 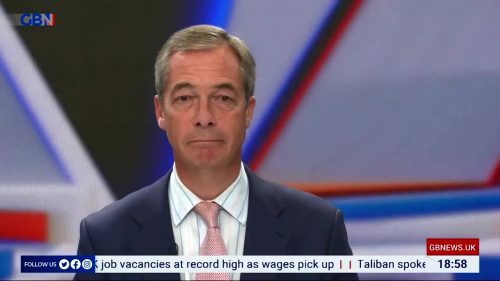 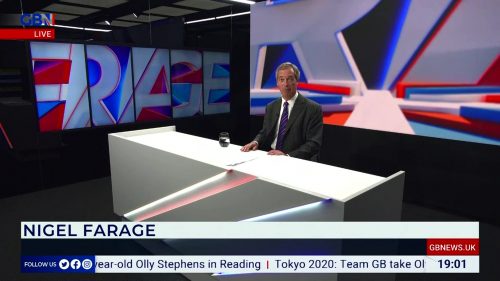 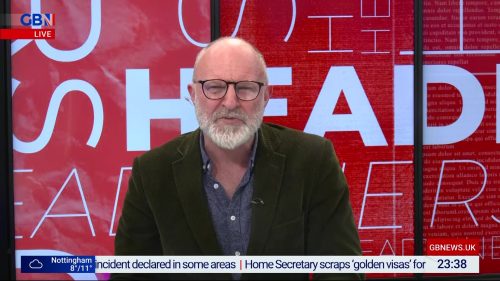 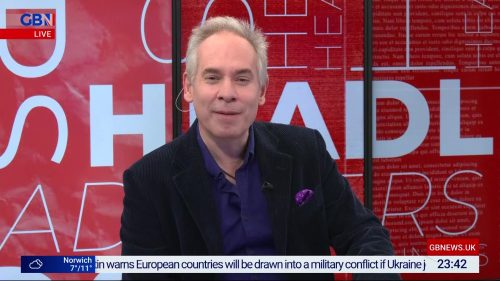 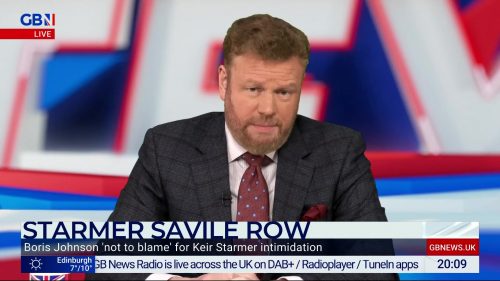