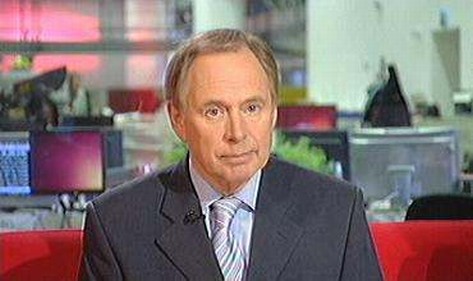 Nick Owen is one of the main presenters of BBC Midlands Today, co-presenting the main programme with Suzanne Virdee each weekday evening.

Nick joined Midlands Today in 1997 and has had a long and varied career. His career in journalism started on the Doncaster Evening Post. In 1983, he joined TV-am for its launch as sports presenter, but took over the main anchor role within eight weeks.

Nick then joined ITV Sport as presenter of their flagship programme Midweek Sport Special. He also hosted their Olympic and World Cup coverage, as well as a variety of other sports programmes, including athletics and boxing.

He moved to the BBC in 1992 to present Good Morning With Anne and Nick. When the show finshed in 1996 after 600 programmes, Nick presented a variety of programmes around the country including North East Tonight and The Football Show.

Nick is a self-confessed football and cricket fanatic. 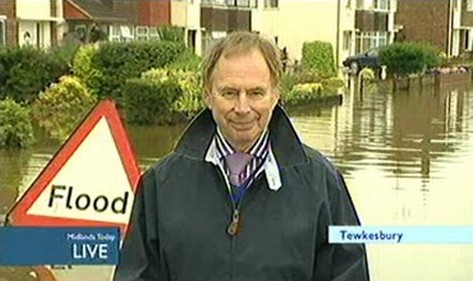 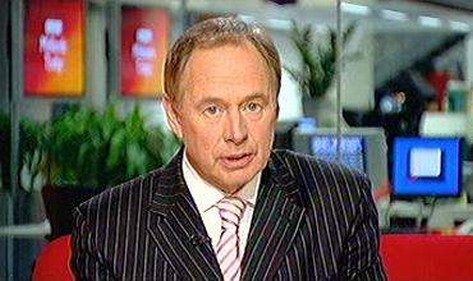 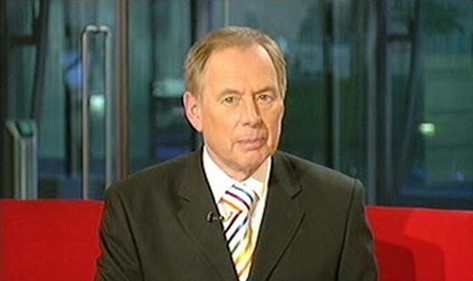 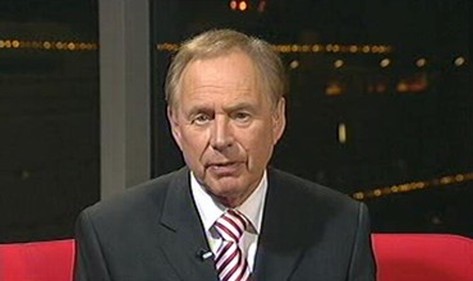