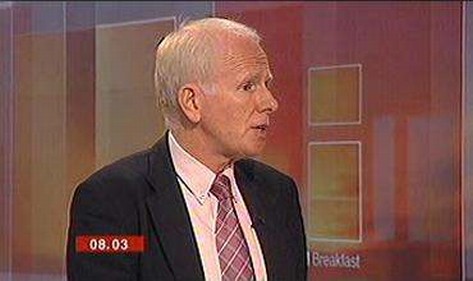 Mike joined BBC News in April 1970 and over the next eight years he moved from sub-editor to duty editor, covering the 1972 United Nations General Assembly and General Franco’s death in 1975. He has also spent periods as the BBC’s correspondent in Asia and South Africa.

He received an OBE in the 2002 Birthday Honours for ‘services to broadcasting in developing countries’. 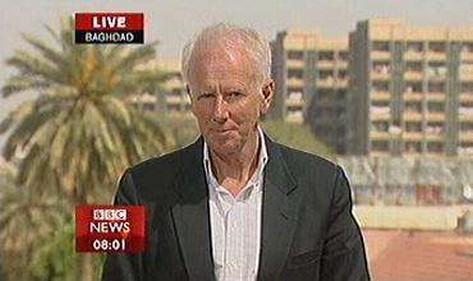 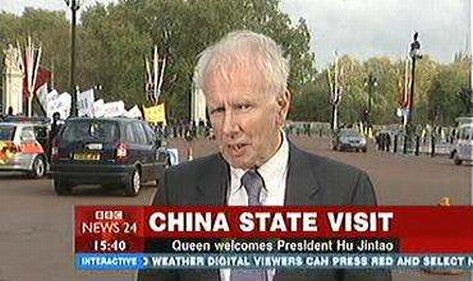