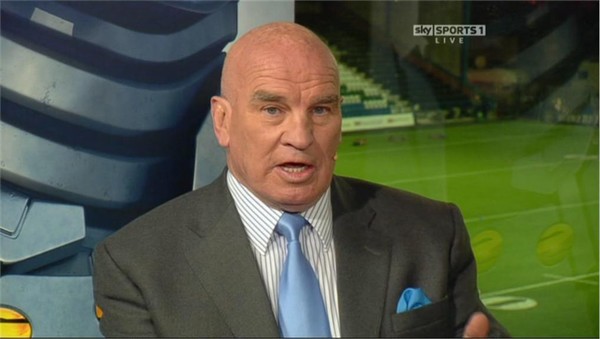 Stevo, the nickname that he is known by in rugby league and on TV, played at club level for Dewsbury, and Australian side Penrith, and also played for Yorkshire and Great Britain, with whom he won the 1972 Rugby League World Cup. Stephenson played in the hooker position for most of his playing career.

He was appointed an MBE (Member of the Most Excellent order of the British Empire), for his services to rugby league and sports broadcasting in the New Year Honours List 2017.

Stephenson announced at the start of the 2016 season that he would be retiring from commentating at the end of the season after 26 years. His last game on the microphone was the 2016 Super League Grand Final. 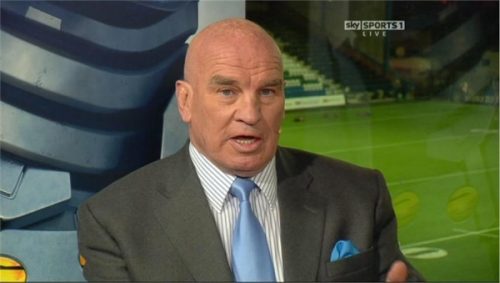 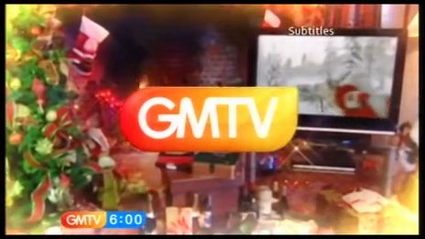 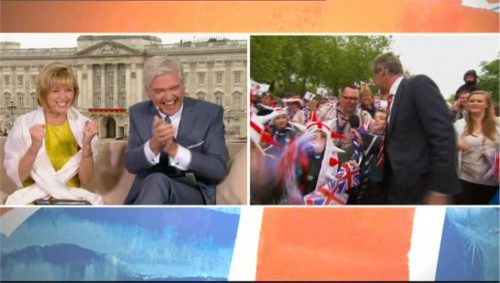