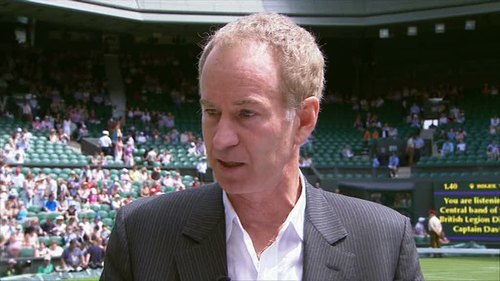 John McEnroe, born February 16, 1959, is a former tennis player, now works with the BBC during Wimbledon. 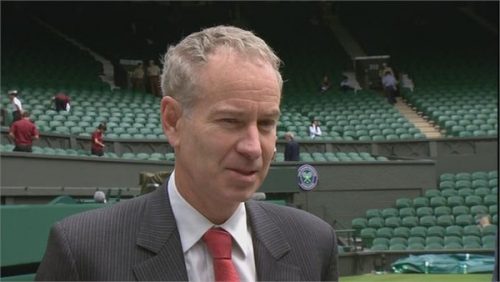 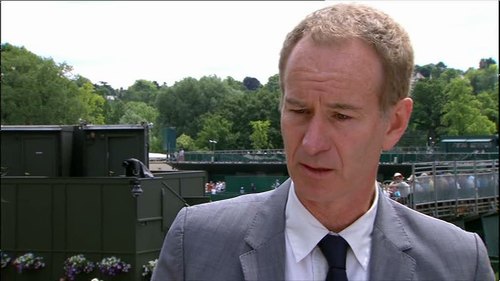 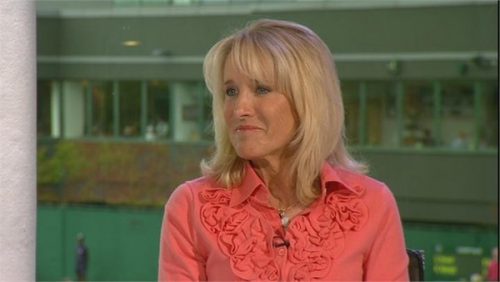 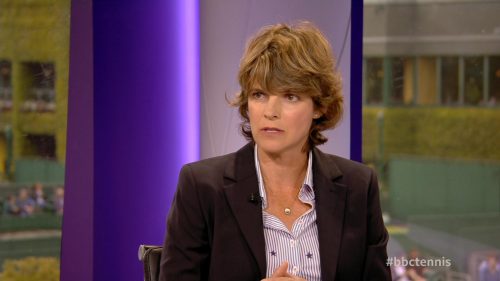 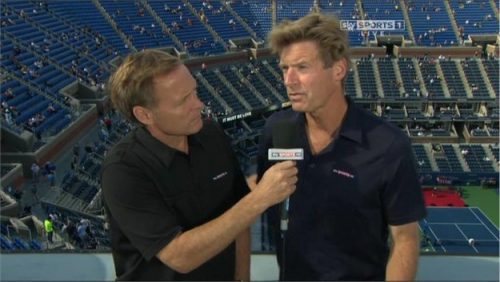