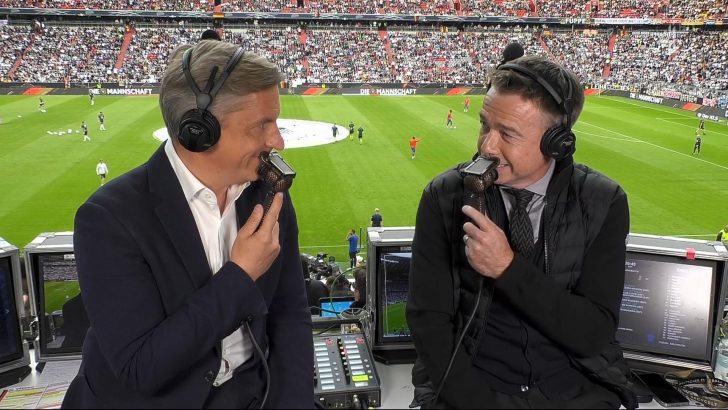 He played most of his career at left back with two spells at Chelsea, Blackburn Rovers, Southampton, and for the England national football team.

Le Saux started his career in his native Jersey before moving to England when he signed for Chelsea in 1987.

He left Chelsea in 1993 to join the newly promoted Blackburn side being built by wealthy benefactor Jack Walker and was a regular fixture in their 1994–95 Premier League winning side.

In 1997, he became the most expensive defender in English footballing history when he returned to Chelsea for £5 million, staying there for six seasons before finishing his career with a move to Southampton in 2003.

He announced his retirement from football upon Southampton’s relegation from the Premier League in 2005. 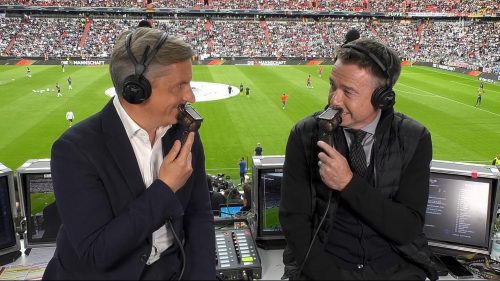 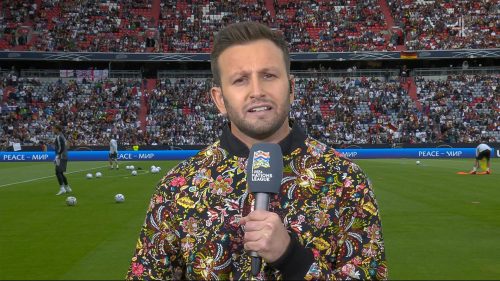 Archie Rhind-Tutt is a freelance football reporter. He currently is reporting for ESPN’s Bundesliga coverage. 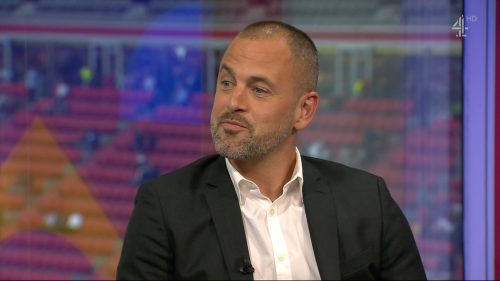 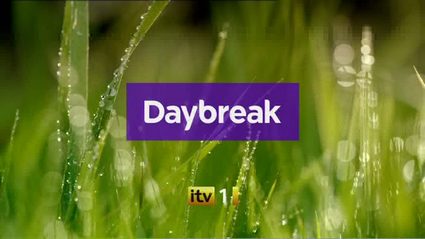 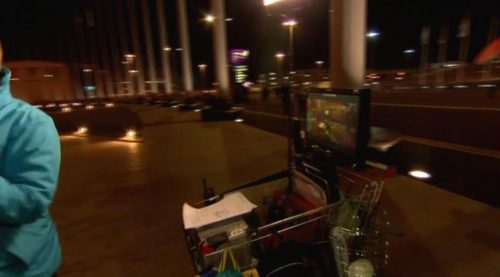