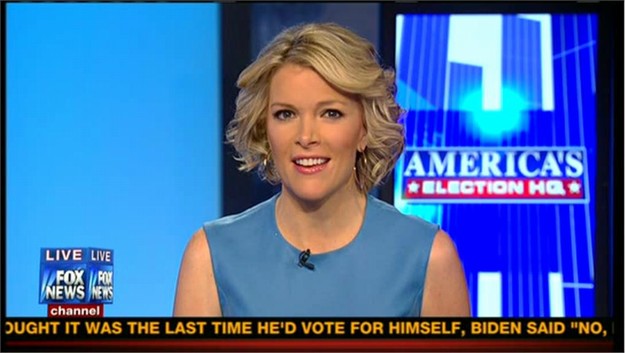 She previously hosted America Live, and Prior to that, Kelly co-hosted America’s Newsroom along with Bill Hemmer.

She was included in the 2014 Time list of the 100 most influential people in the world. 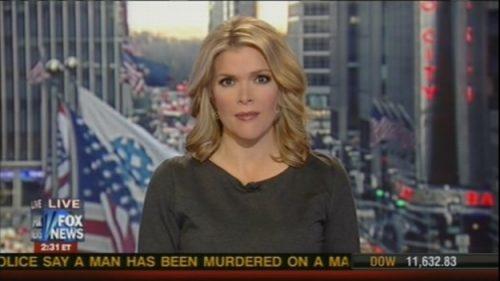 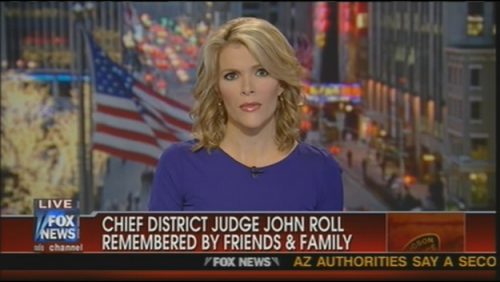 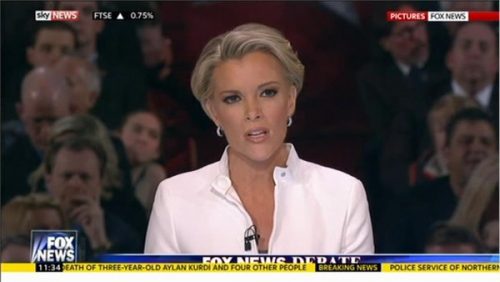 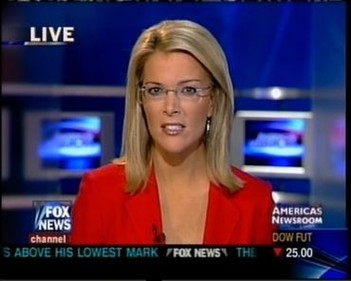 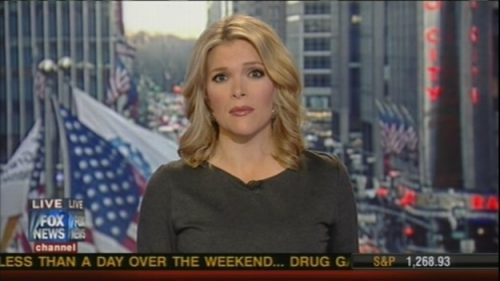 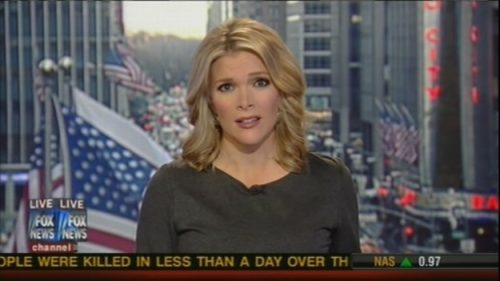 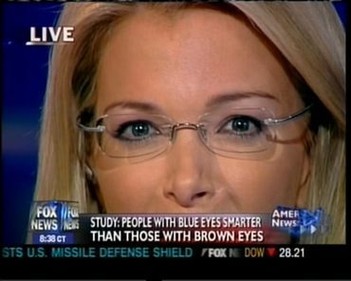 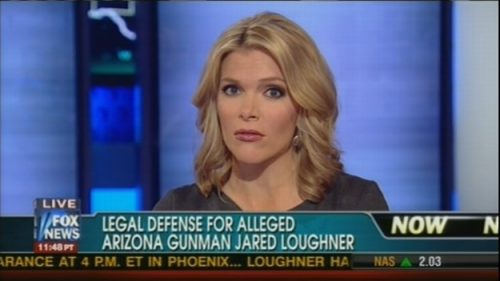 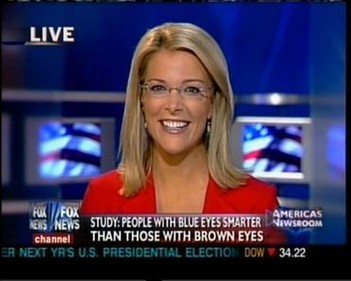 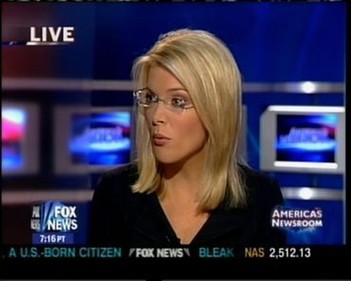 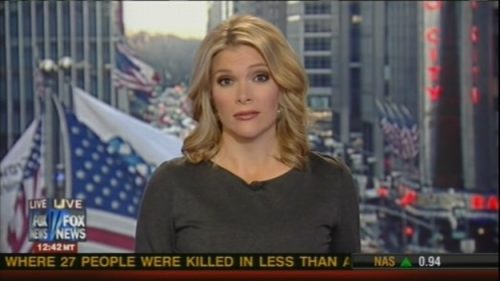 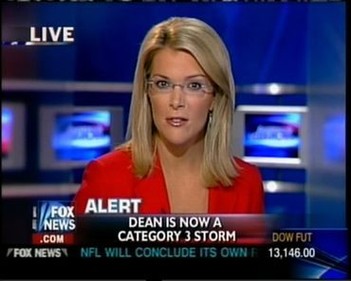 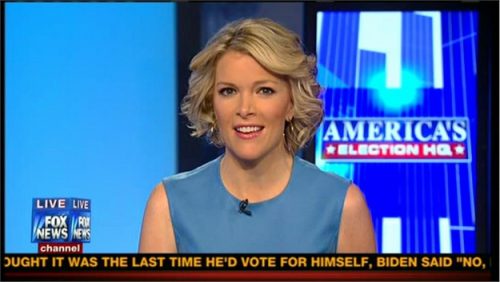 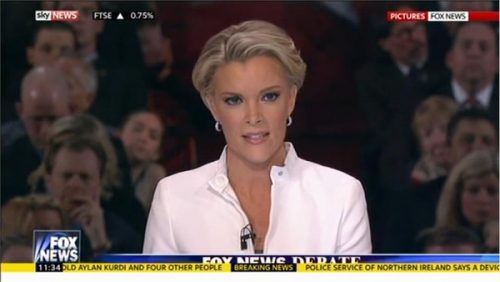 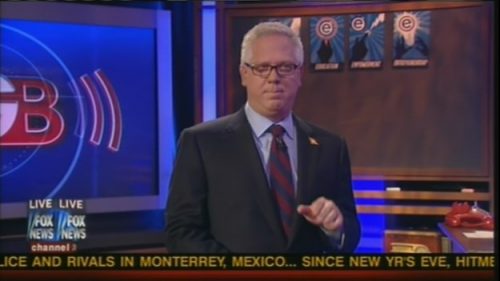 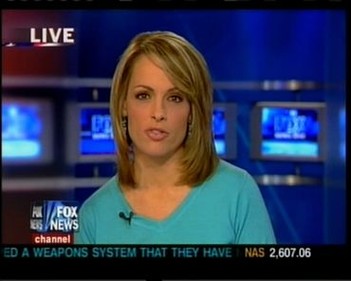 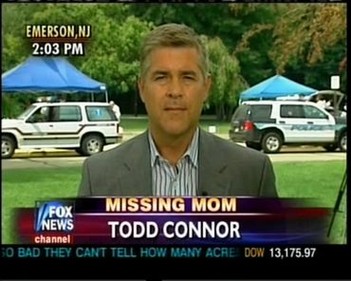 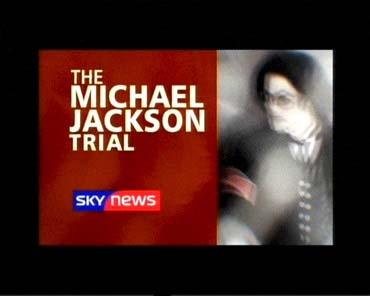 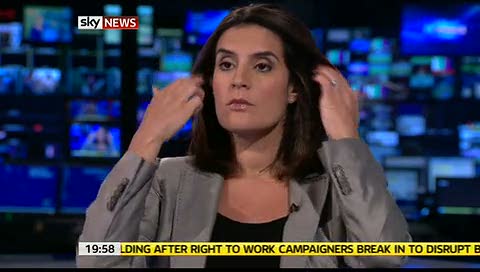