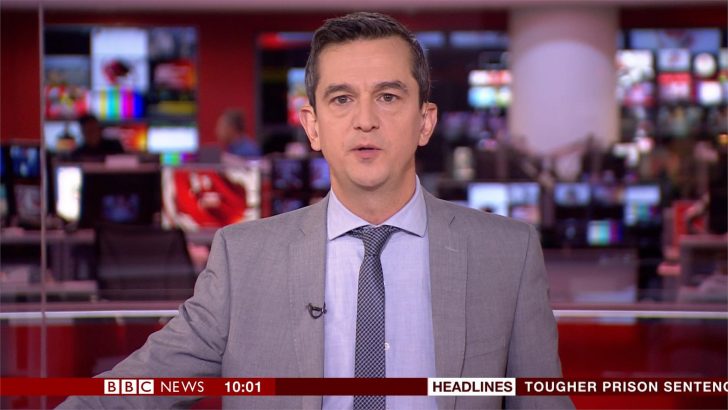 Prior to this, he was the BBC’s Belgrade correspondent from 2002 and covered events across the former Yugoslavia and Albania. Matthew joined the BBC in 1994 as a trainee reporter for local radio. In 1999, he joined Newsround before becoming a BBC News correspondent, covering such events as the War In Iraq from all over the Gulf.

He has received a number of awards for his work. In 2000 he was voted the Royal Television Society’s Young Journalist of the Year.

Born in London in June 1972, Matthew graduated from Cambridge University in 1994 with a degree in Geography. 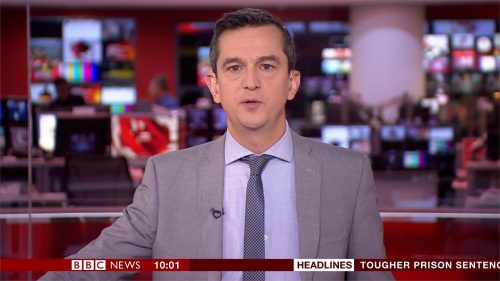 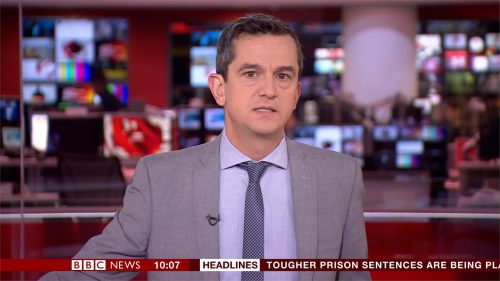