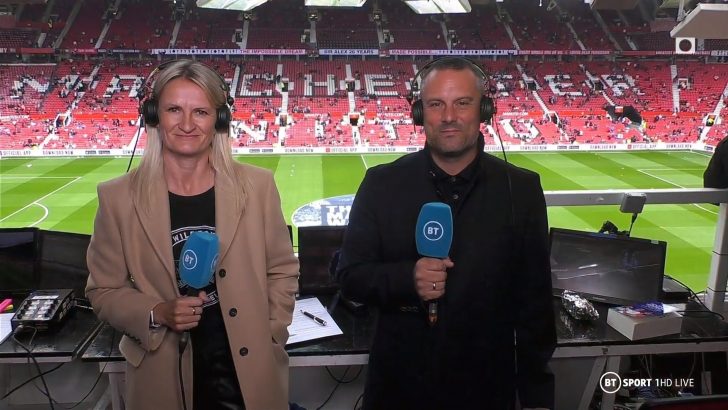 Lucy has spent most of her senior career with Leeds Carnegie.

She joined Leeds United Ladies when it was a community team, staying with the club as they rose to be one of the best teams in England. She moved to Doncaster Rovers Belles in the 2002-03 season, returning to Leeds for the start of the following season. She represented England at Under-21 level and is also head of education and welfare at the boys academy for Leeds United.

Ward worked as a co-commentator for the BBC at the Women’s World Cup in China and again during the Euro 2009 qualifiers and finals. 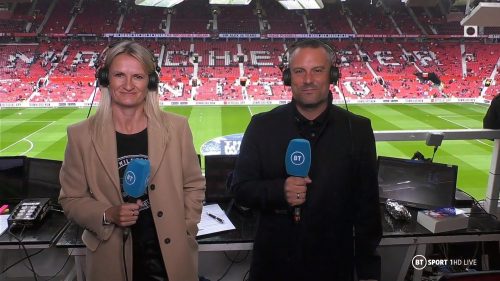 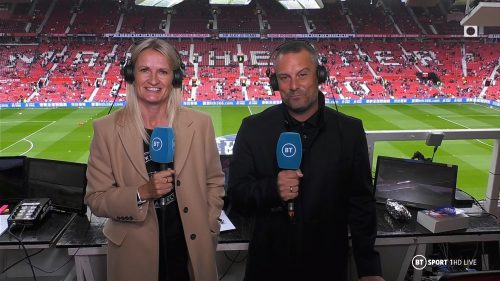 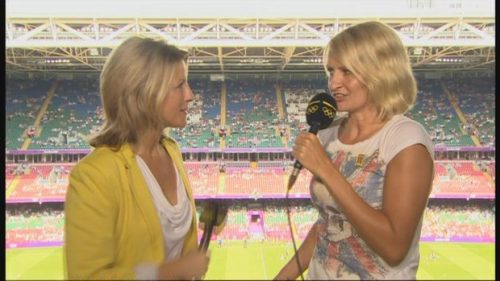