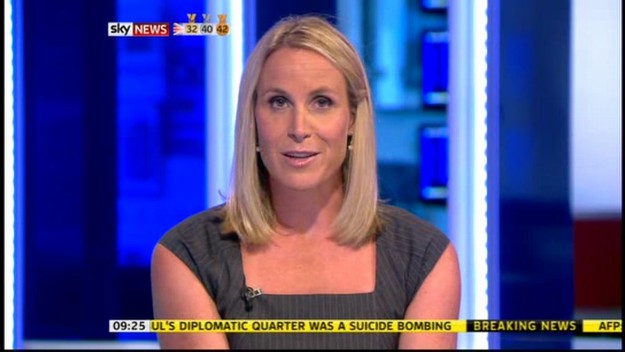 Lisa then moved to Australia where she played Water Polo in their National League for five years. She commentated on the Men’s National League at the Sydney Olympic Stadium and covered the women’s Olympic Final for Sky Australia.

Since then Lisa has worked for ITV covering the Athens Olympics, the Melbourne Commonwealth Games and the Varsity Boat Race. 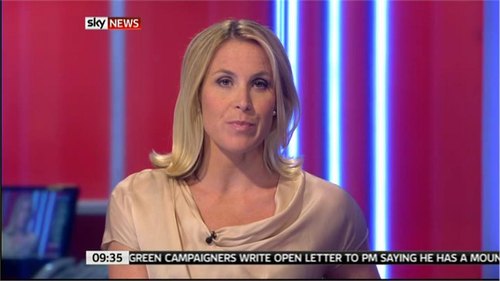 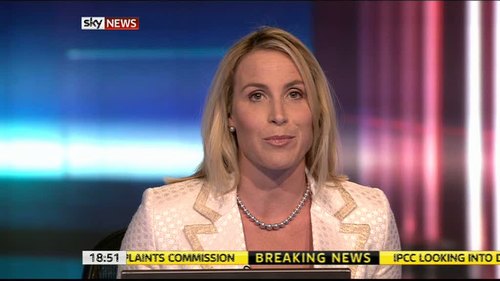 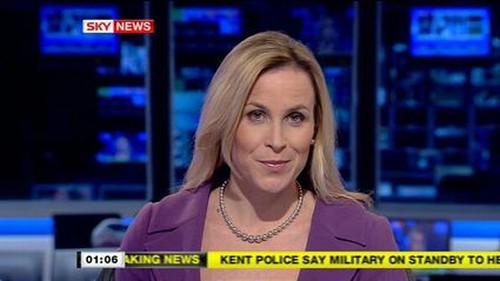 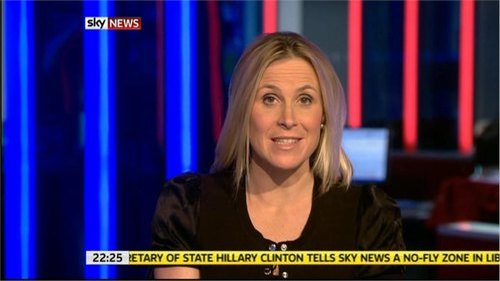 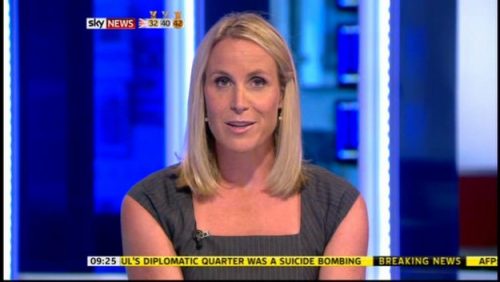 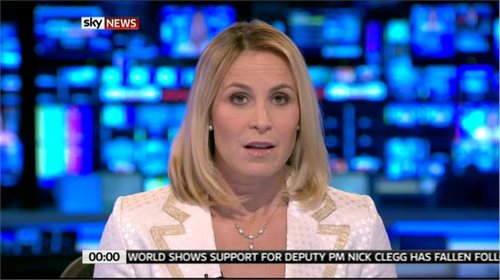 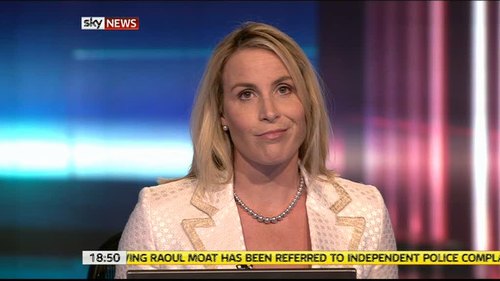 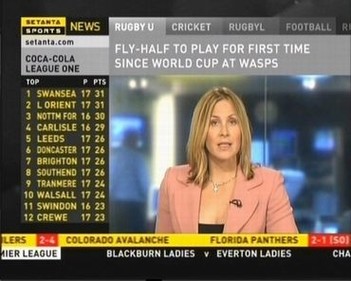 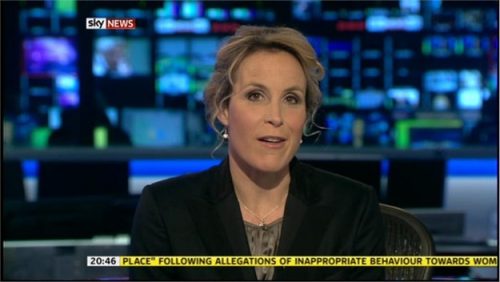 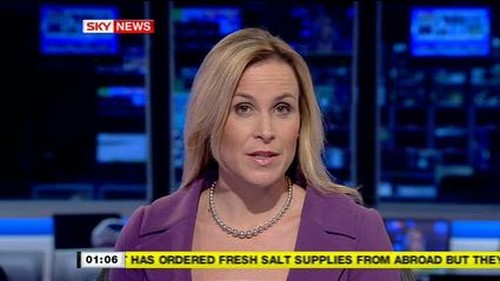 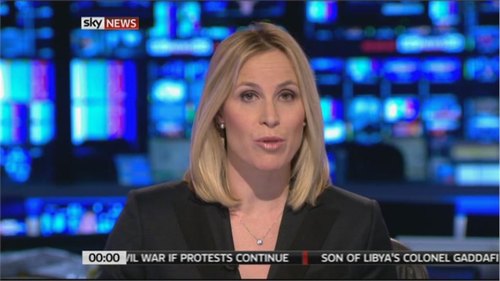 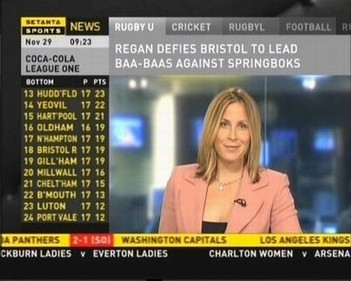 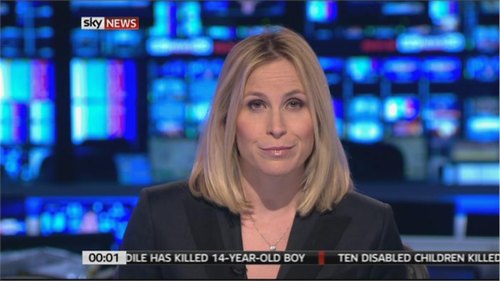 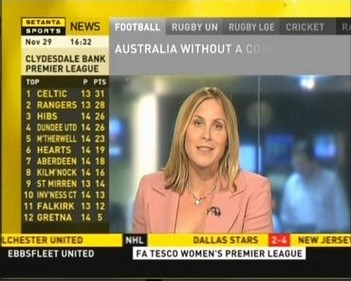 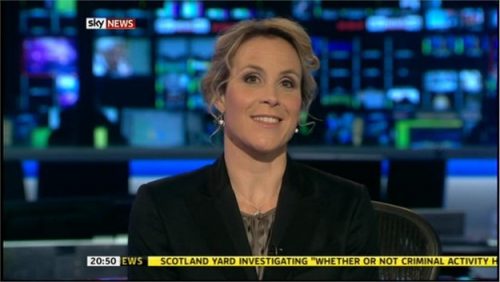 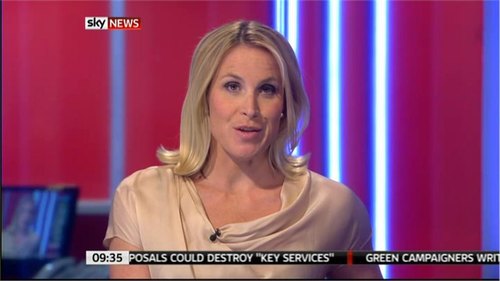 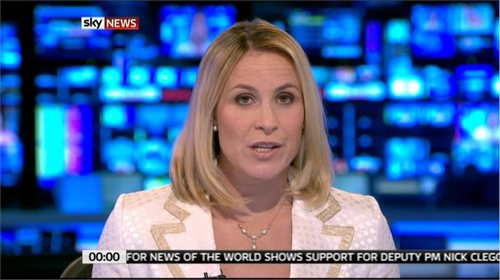 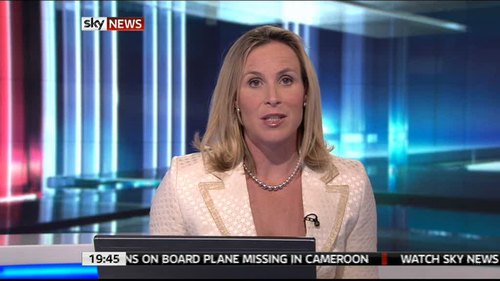 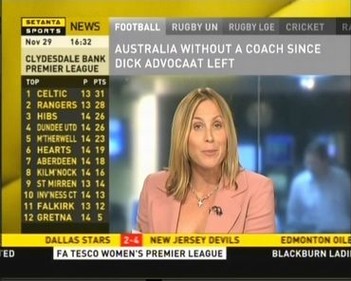 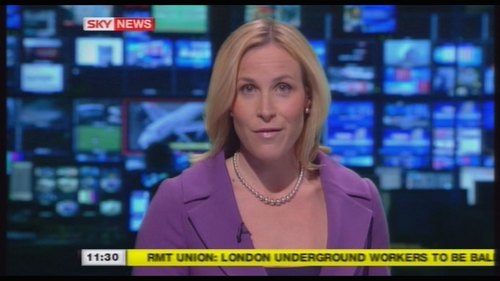