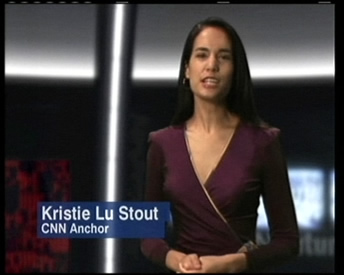 During her time at CNN, Kristie has covered a wide range of China-related topics including in-depth reports about the SARS crisis and the Chinese technology boom, in addition to reporting live from both Beijing and Shanghai for CNN’s Eye on China week of special programming on the world’s fastest growing economy.

She was also technology correspondent for the channel. 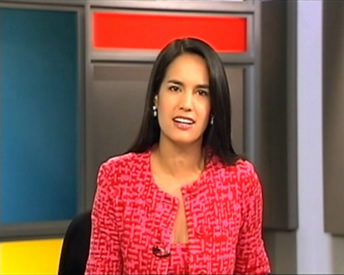 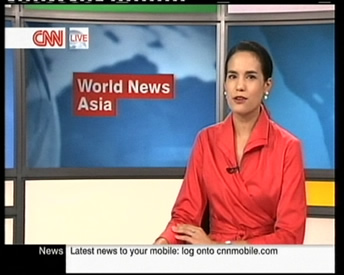 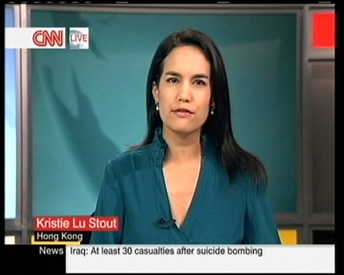 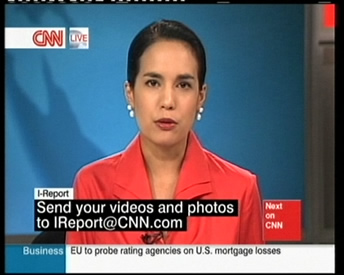 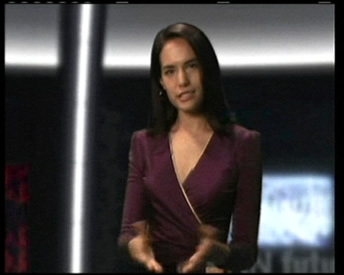 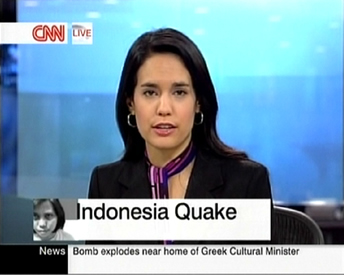