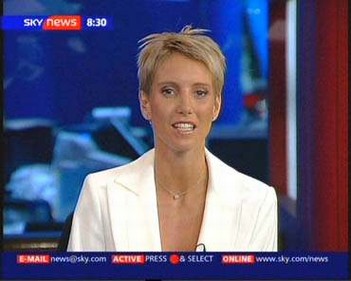 Zoe Cummings joined Sky Sports News in January 2002 and has been a regular presenter of ‘Good Morning Sports Fans’ ever since.

On completion of her training, she spent three years working as a news & sports journalist/presenter before joining Sky.

A former swimmer, Zoe would love to interview Ian Thorpe but it would fulfill a huge ambition if she could interview former All-Black hooker Sean Fitzpatrick, to find out exactly what happened before the 1995 World Cup final.

Zoe is a massive rugby fan. She supports the Newcastle Falcons and is a huge admirer of the All Blacks. Her ultimate ambition is to follow a British Lions Tour of New Zealand – either for work or pleasure.

Before the birth of her daughter in October 2002 Zoe regularly played hockey and squash but the combination of a small child and early starts meant she has now been reduced to a spectator’s role. 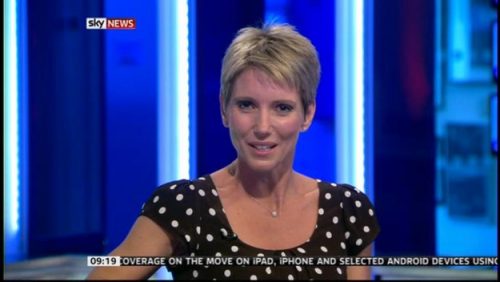 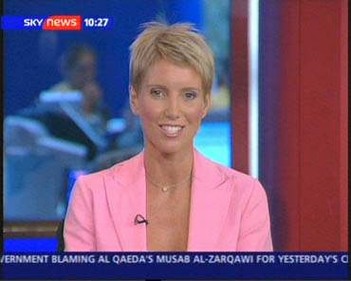 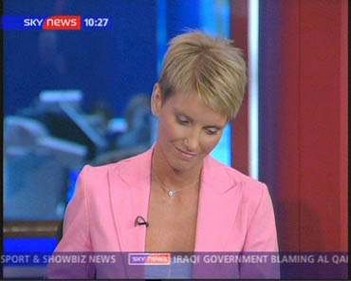 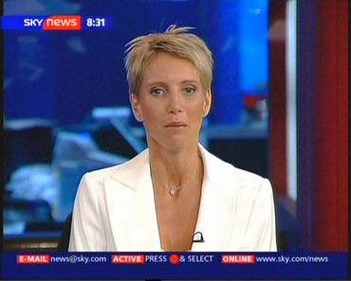 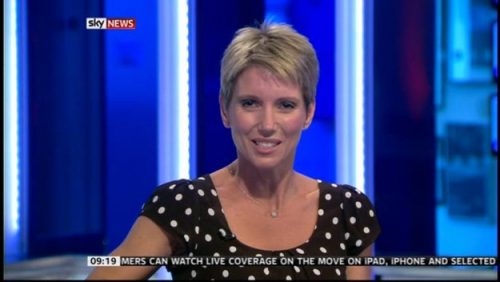 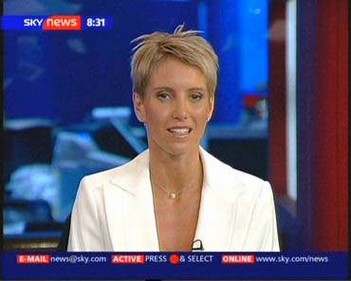