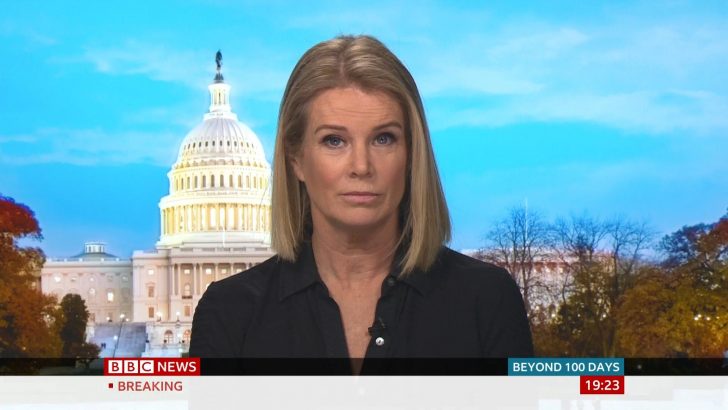 Biography: Katty was born in Wallingford and grew up in Blewbury.

She spent time in various Middle Eastern countries where her father was posted as a British diplomat. She studied modern languages at St Hilda’s College, Oxford and speaks fluent French and Italian. She graduated with a Bachelor of Arts in 1988.

After graduation, she briefly worked for the Bank of England. Deciding a career in economics was not for her, she left to work for an aid agency in Zimbabwe.

A short time later, a friend, Matt Frei, came out with a tape recorder and persuaded her to become a journalist. Kay joined the BBC in 1990 as Zimbabwe correspondent for the African section of the BBC World Service.

She then returned to London to work for BBC World Service radio, before being posted to Tokyo for BBC News television in 1992 and then Washington, D.C., in 1996. Soon afterwards, she joined The Times news bureau, but returned to the BBC as a freelance journalist in 2002, based in the United States.

She currently hosts Beyond 100 Days with Christian Fraser. 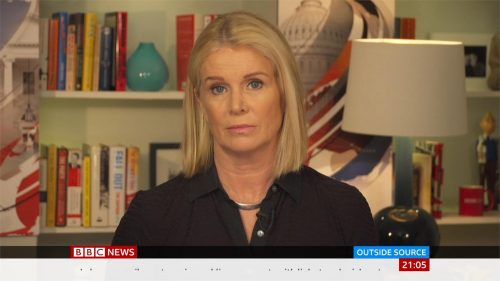 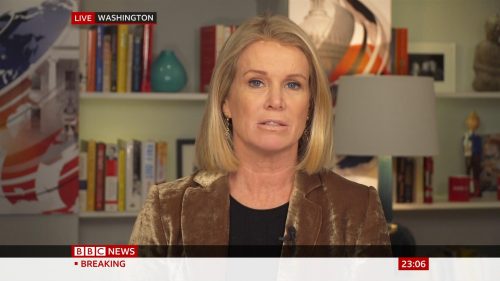 Nuala McGovern is a presenter for BBC News. Before joining the BBC, McGovern was a producer on The Brian Lehrer Show for New York’s flagship public radio station WNYC Radio during nine years, where she was part of a Peabody… Read more