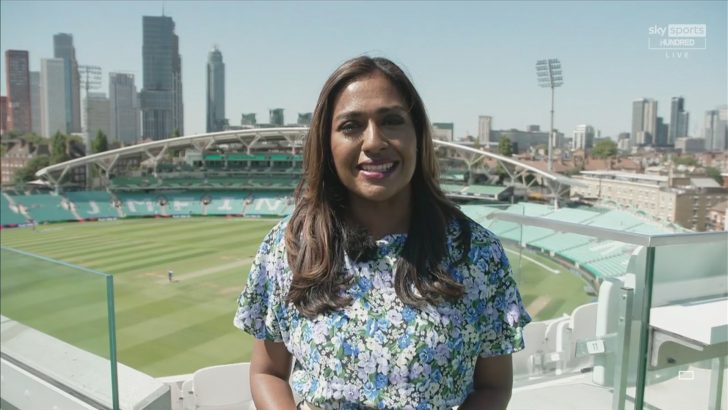 Kass Naidoo is a cricket presenter on Sky Sports.

Since starting work as a vacation reporter for the Mercury newspaper in 1996, Kass has worked across print, radio, television and online media.

Since her cricket broadcasting debut in 2003, Kass has hosted four World Cups for SABC Sport, and presented and commentated on a host of Test, ODI and T20s, including the Mzansi Super League.

Kass has also hosted the 2014 Commonwealth Games and 2016 Paralympic Games for the host broadcaster. 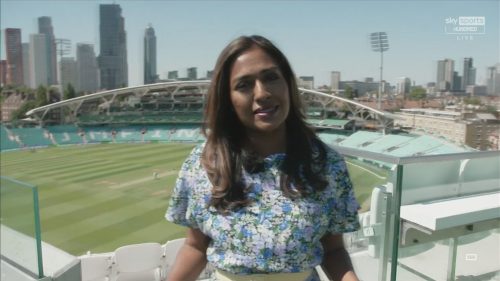 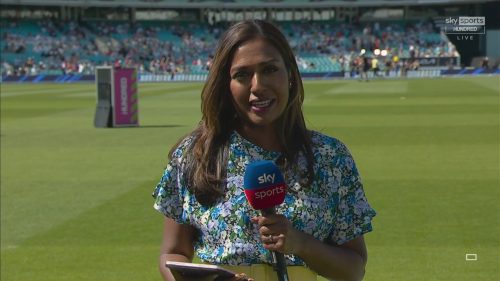 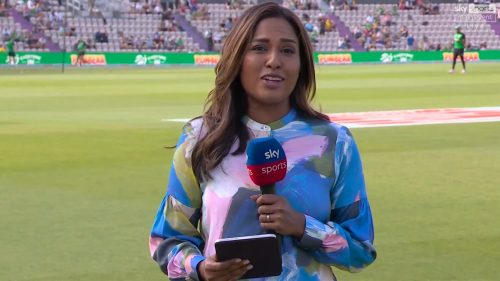 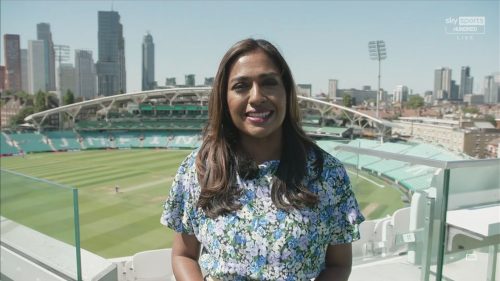 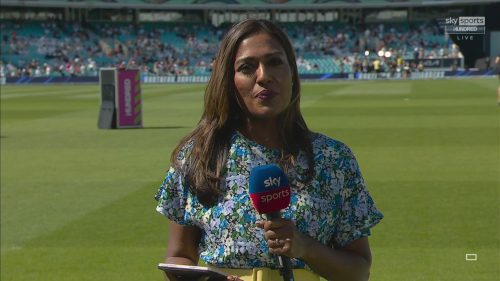 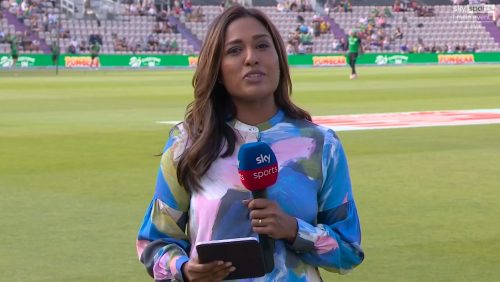 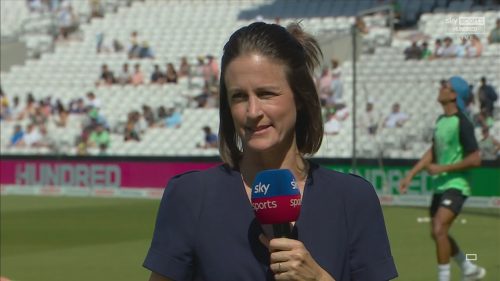 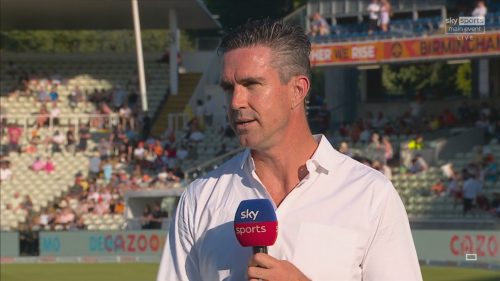 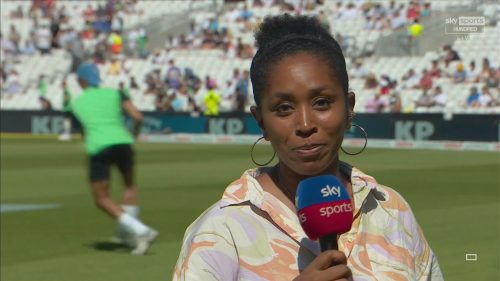 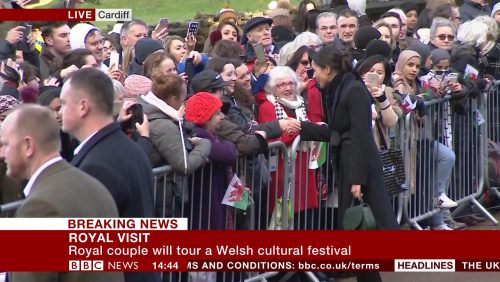 Another Simon McCoy gem: I know what she looks like Sarah! 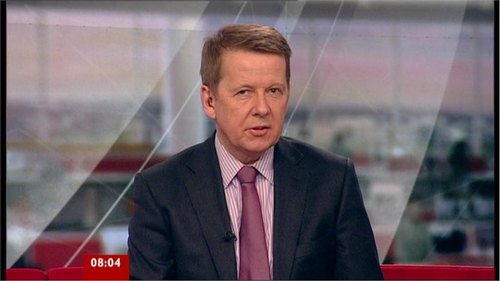