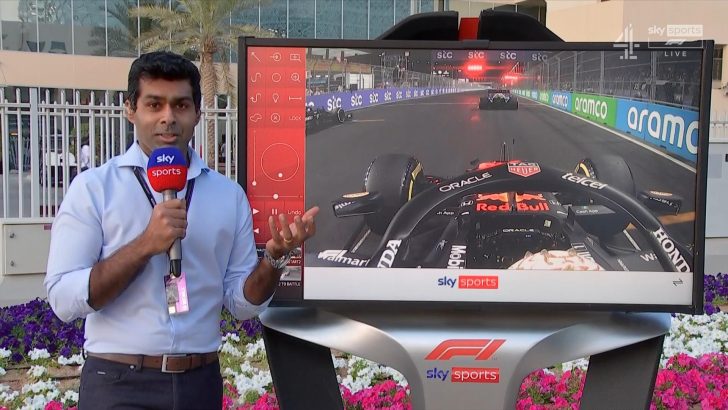 Previously, Chandhok has competed for Hispania Racing in Formula One in 2010. Before this, he drove in the GP2 Series for three years, winning two races, and in 2013 competed in the FIA GT Series for Seyffarth Motorsport.

Prior to his time in GP2, Chandhok won the Formula Asia championship in 2001 and was the inaugural Formula Asia V6 by Renault champion in 2006. After leaving F1 he has worked as a commentator for BBC Radio 5 Live and Sky Sports F1 from 2013-2015. 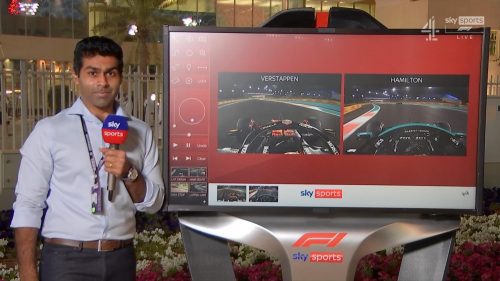 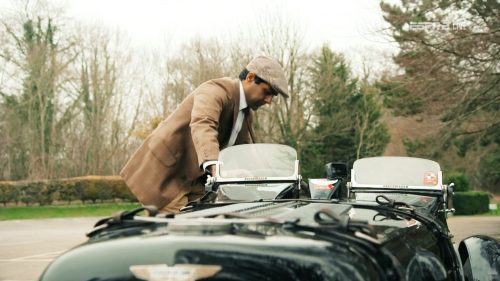 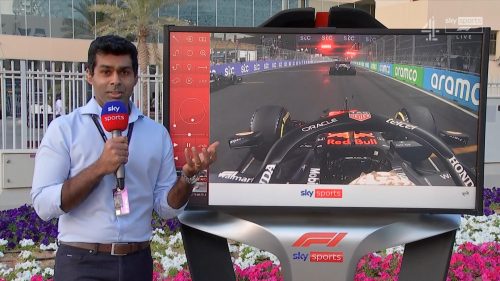 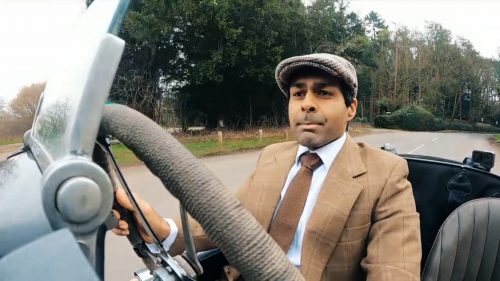 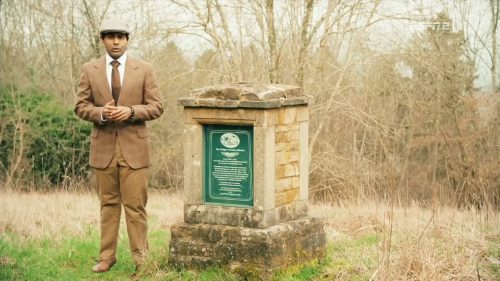 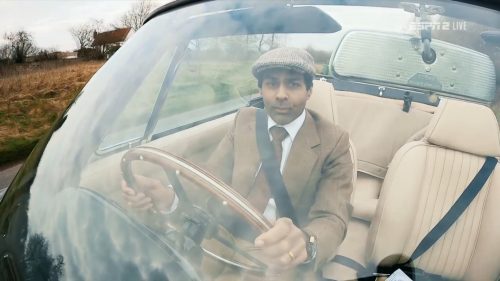 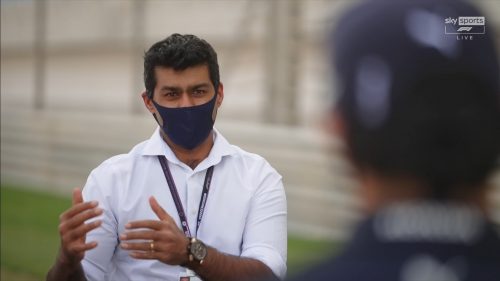 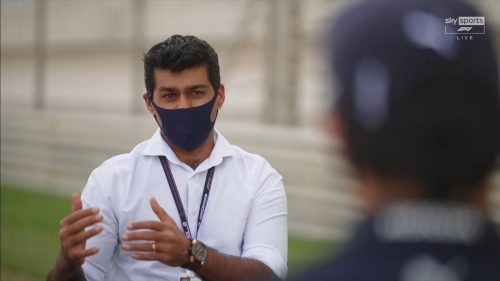 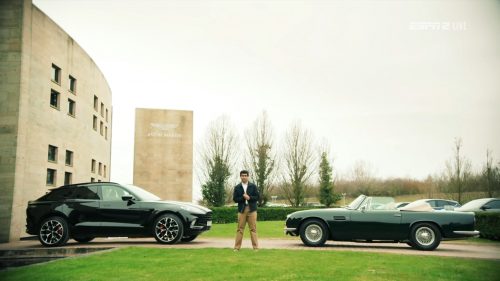 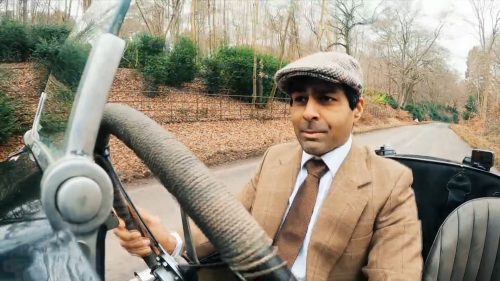 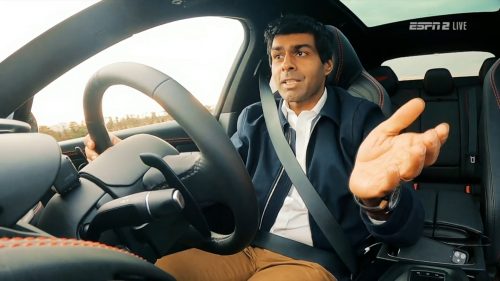 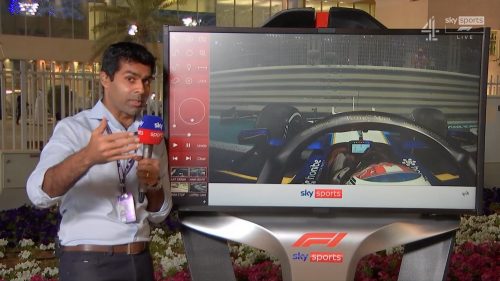 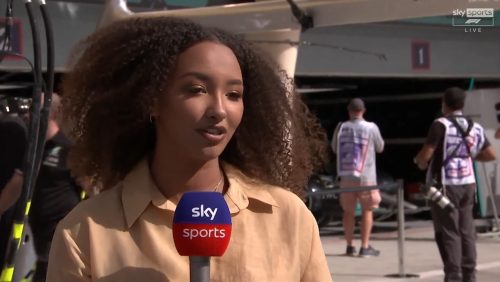 Naomi Schiff – born 18 May 1994 – is a Rwandan-Belgian professional female racing driver. She was born in Belgium, grew up in South Africa, and now lives in the United Kingdom. She was appointed the diversity and inclusion ambassador… 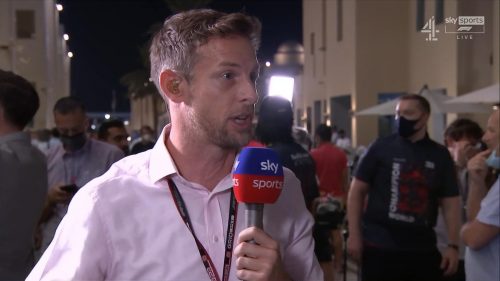 Jenson Alexander Lyons Button MBE – born 19 January 1980 – is a British racing driver. He won the 2009 Formula One World Championship when he drove for the Brawn GP team. After his F1 career, he became champion of… 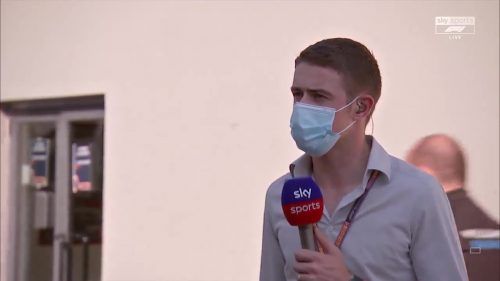 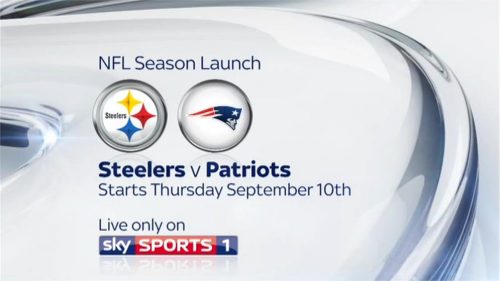 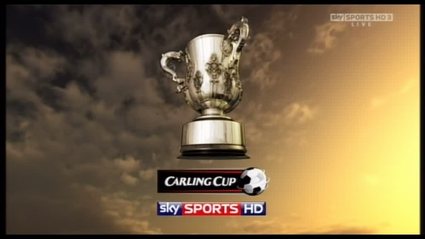