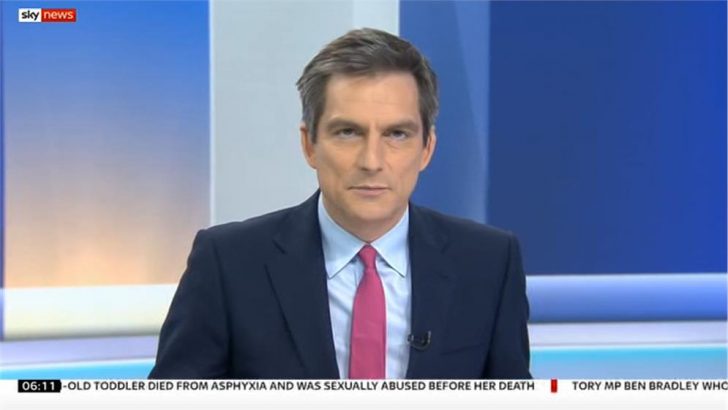 Jonathan Samuels is a presenter on Sky News.

Prior to taking that role, Samuels was Sky News’ Senior News Correspondent, having previously worked as the Australia Correspondent.

Before coming to Sky, Jonathan was Chief Correspondent for Channel 5 News during which time he covered national and international stories, including the election of Barack Obama, broadcasting live from Chicago as the election result was announced.

In the last few years he has reported from Brussels and Turkey on terror attacks, Beijing on the missing MH370, Iraq, covered the crisis in Zimbabwe, broadcast from the Falkland Islands, and covered the conflicts between Israel and Gaza, and Israel and Lebanon. At Sky News, he presented the Michael Jackson trial reconstructions which also aired on Sky One

Jonathan lives in London with his wife and young son. 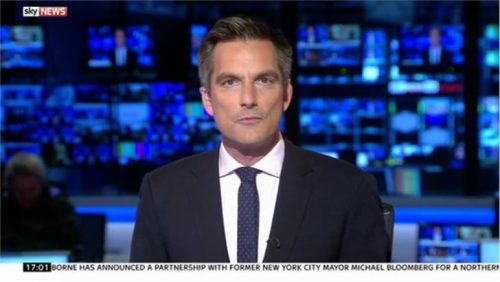 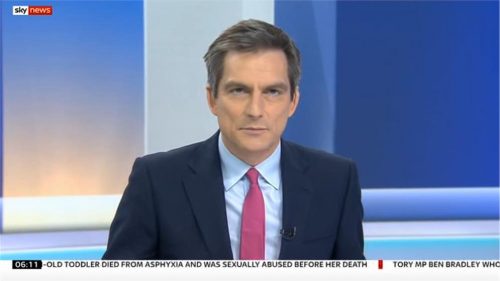 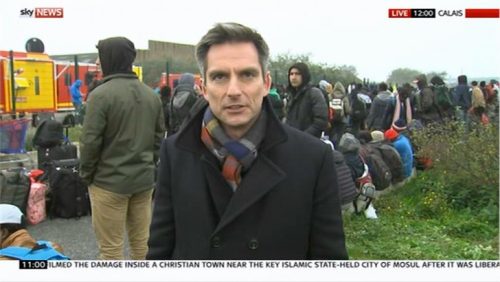 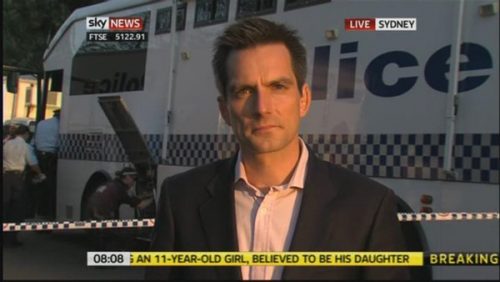 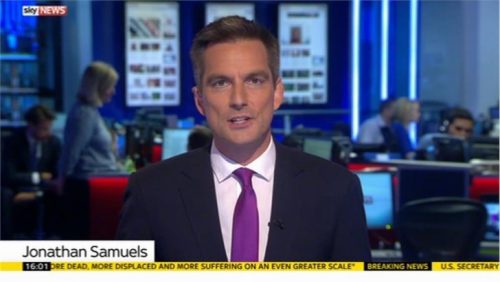 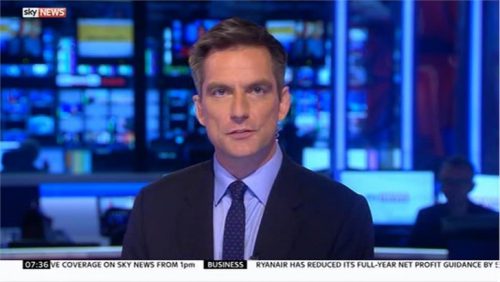 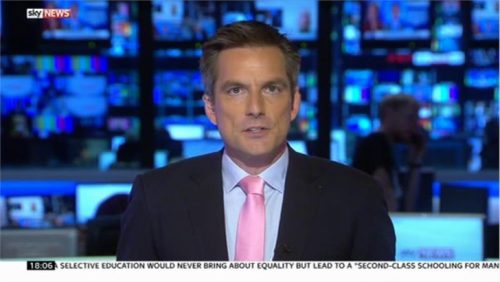 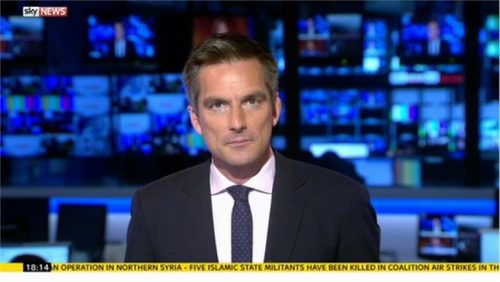 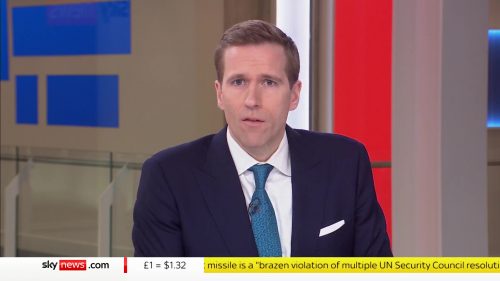 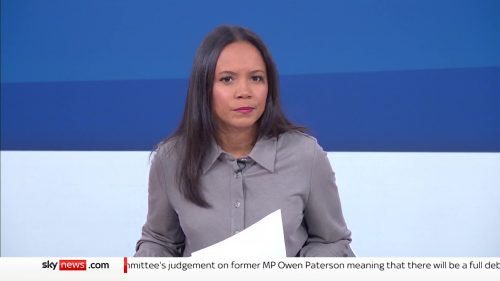 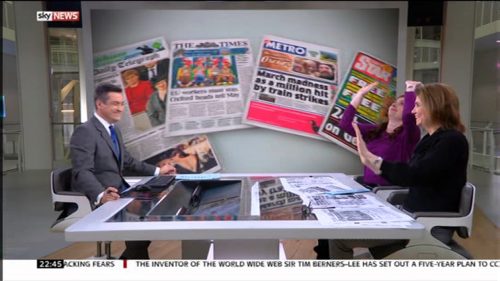 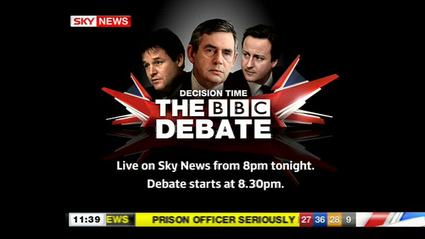