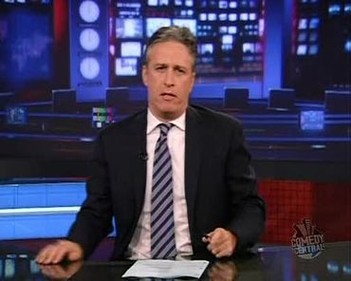 Jon Stewart is a former presenter/comedian of The Daily Show.

Stewart started as a stand-up comedian, but later branched out to television.

He went on to host his own show on MTV, called The Jon Stewart Show, and then hosted another show on MTV called You Wrote It, You Watch It.

Stewart became the host of The Daily Show on Comedy Central in early 1999. He is also a writer and co-producer of the show. After Stewart joined, The Daily Show steadily gained popularity and critical acclaim leading to his first Emmy Award in 2001.

Stewart himself has also gained significant notoriety as a vocal, outspoken critic of the Bush administration and of personality-driven media shows, in particular Bill O’Reilly and the Fox News Channel. 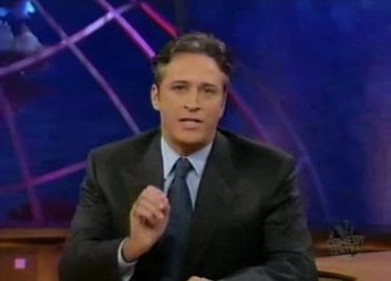 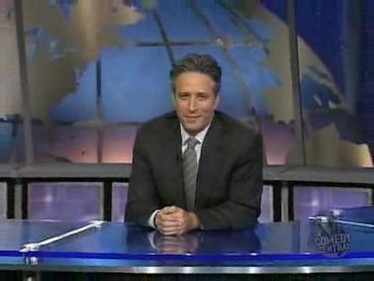 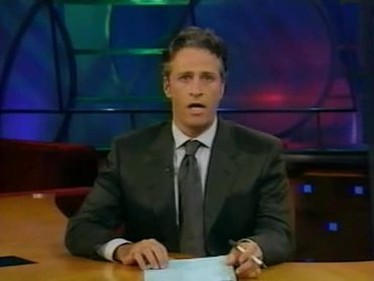 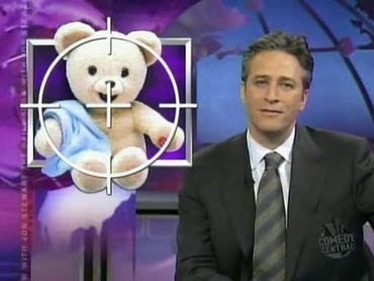 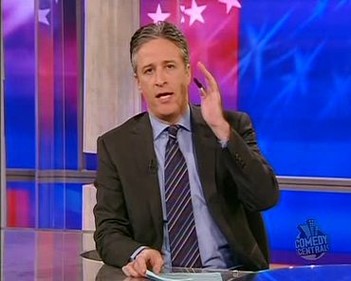 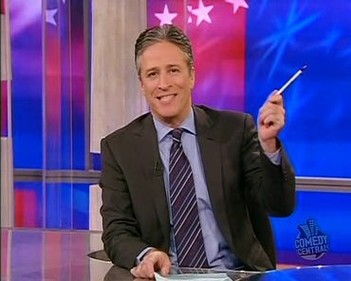 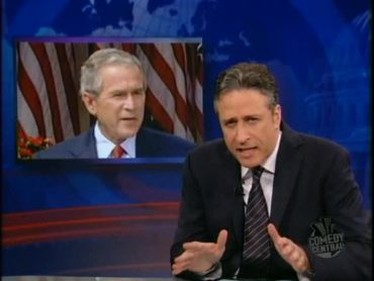 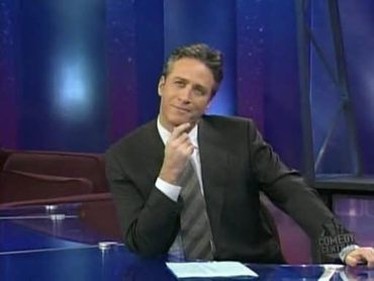 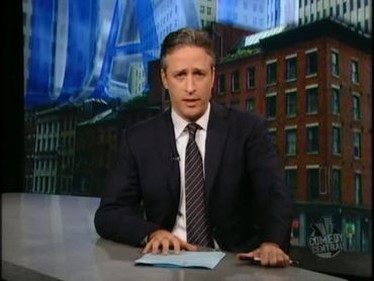 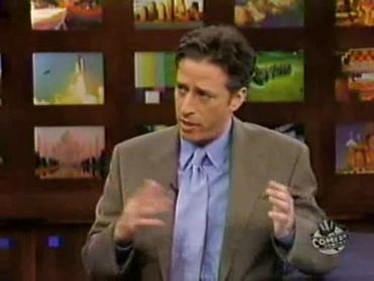 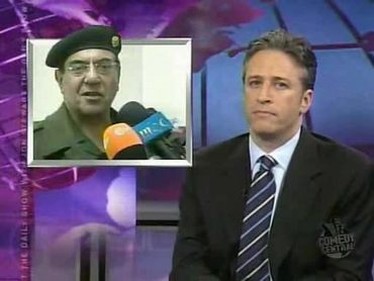 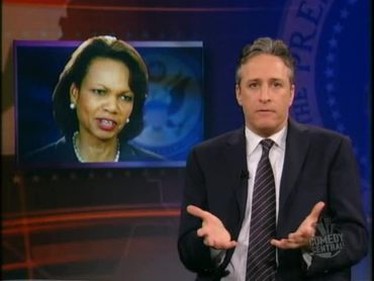 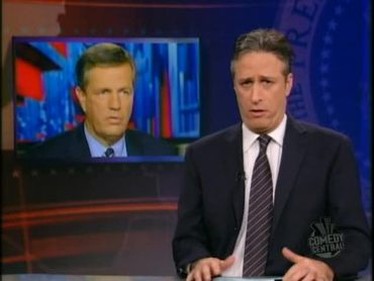 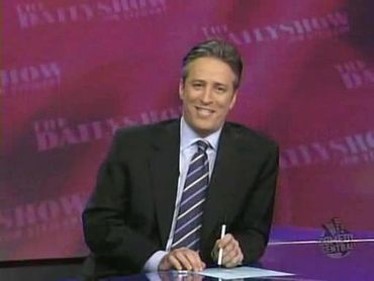 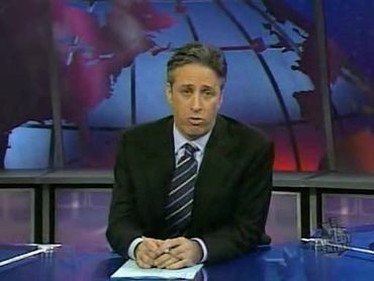 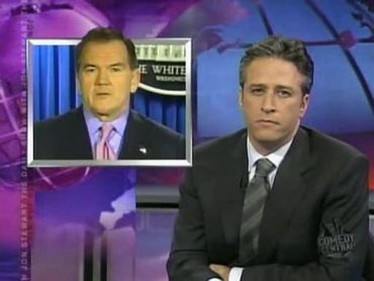 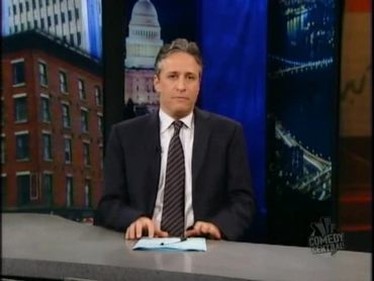 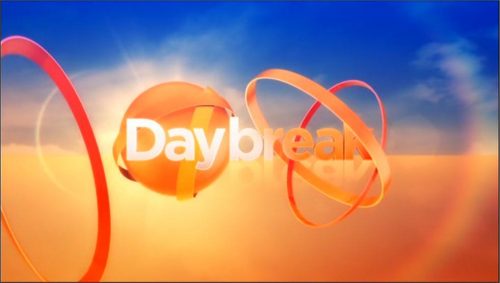 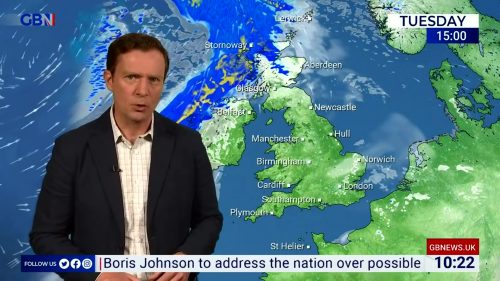