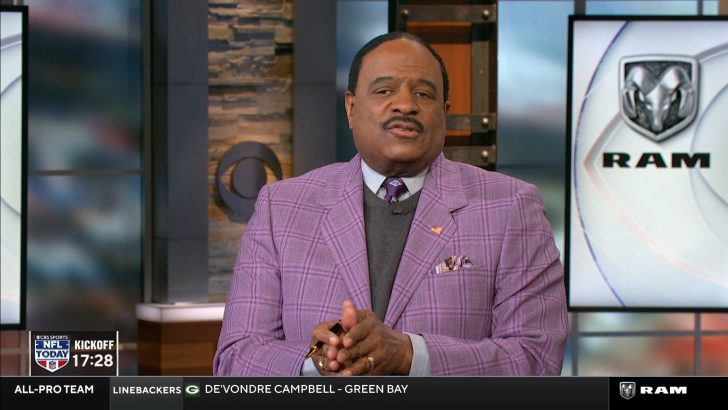 He is also the Special Correspondent for CBS’ news division. He was also the former host of the FOX network’s NFL pregame show, Fox NFL Sunday.

Brown resides outside of Washington, D.C. in Bethesda, MD, his town of birth, with his wife Dorothy and daughter Katrina.

He has three granddaughters and one grandson, born to his daughter, Katrina and her husband John. 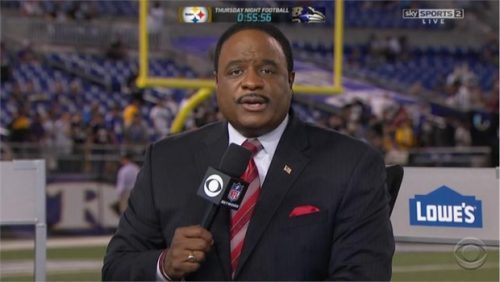 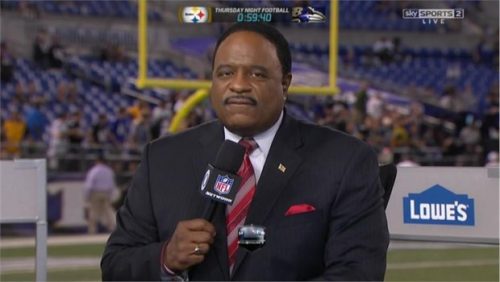 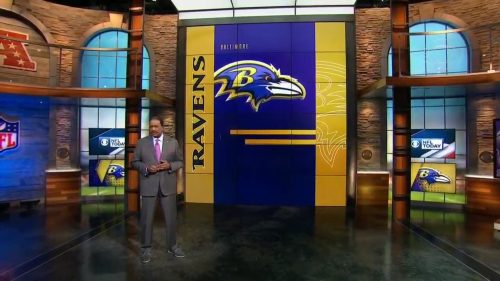 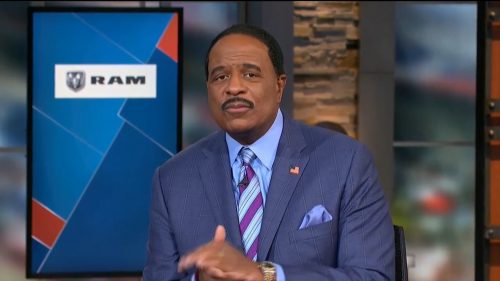 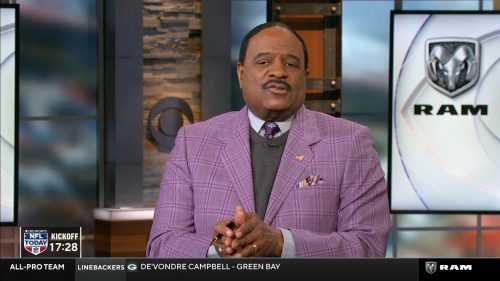 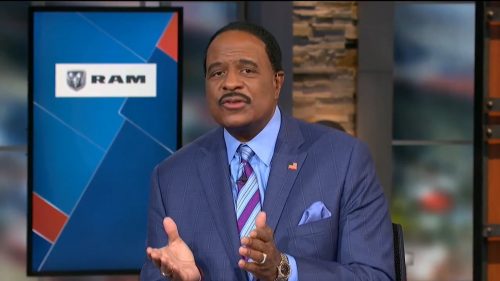