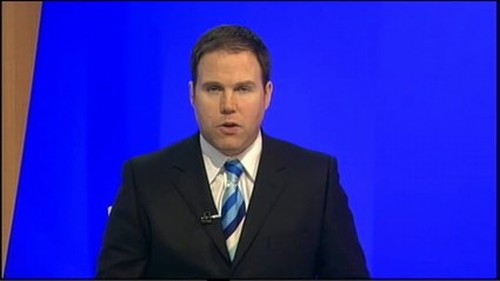 John MacKay is a Scottish broadcast journalist, television presenter and producer, who is currently the chief anchor and a producer for the West Central Scotland edition of STV News at Six and a presenter for current affairs programme Scotland Tonight.

MacKay grew up in the outskirts of Glasgow in Hillington and attended Penilee Secondary School. He joined STV in 1994 after working at BBC Scotland for several years. He became an anchor for the regional news programme Scotland Today in 1994 and a main anchor two years later, alongside Shereen Nanjiani. Since a relaunch in summer 2006, MacKay has been the sole chief anchor and presents the main 6pm programme for the West and the lunchtime bulletin across the Central region. He has covered many major stories in his career including the Lockerbie bombing, the Dunblane shooting and the opening of the Scottish Parliament. In October 2011, he was named as a presenter of STV’s current affairs programme Scotland Tonight, launched on Monday 24 October 2011 with MacKay presenting on alternate nights with Rona Dougall.

MacKay was also the main presenter/producer of The Real MacKay, an online video blog produced from the newsroom at STV Central, which has gained cult status. He has also produced Diary of a Pipe Band, a feature series for STV’s website and the one-off documentary Sir Alex Ferguson: How to Win Games and Influence People.

Of Hebridean descent, from the district of Carloway, MacKay has written three books all based in the Isle of Lewis. They are “The Road Dance”, “Heartland” and “The Last of the Line” (all Luath Press, 2002, 2004 and 2006 respectively). 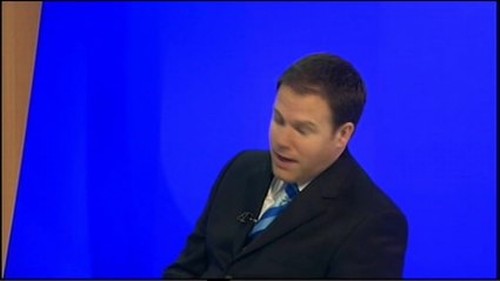 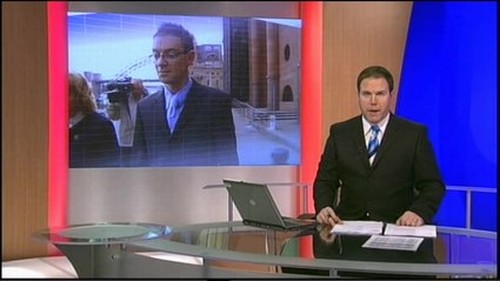 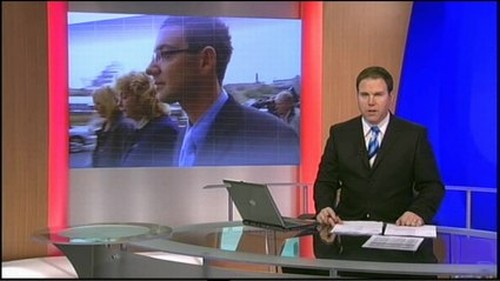 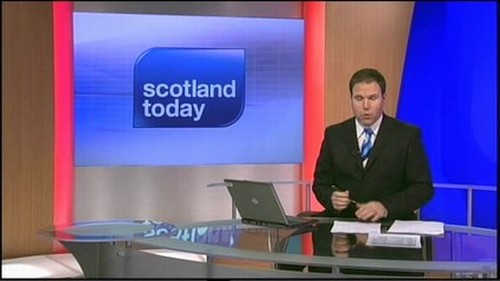 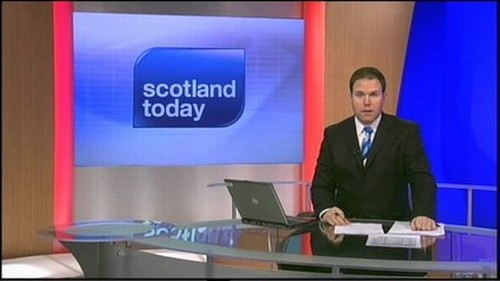