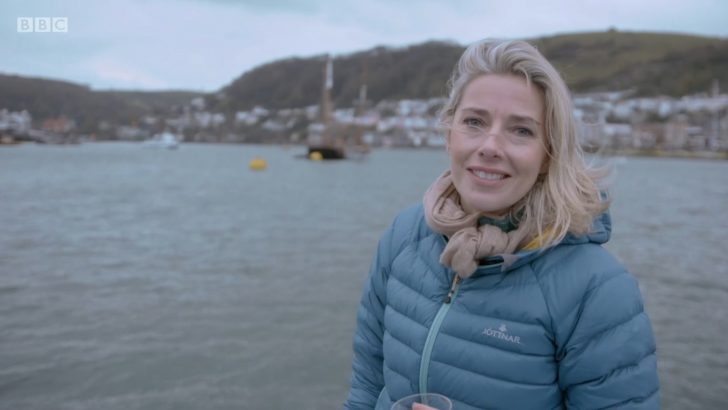 Jemma Woodman is a presenter of Inside Out South West.

Jemma started her career in local television before joining the Channel 4 Big Breakfast programme and its follow-up show Rise as a newsreader.

She has also worked as a presenter for Sky News, ITV’s morning news and the ITV News Channel.

She returned to the South West where she presented the evening news programme Westcountry Live.

It was there she won a RTS Regional Current Affairs award for a documentary she researched, wrote and directed.

Since leaving Westcountry Television Jemma has worked as a communications strategist for an international charity and as a producer and director for the Devon-based production company Denhams. 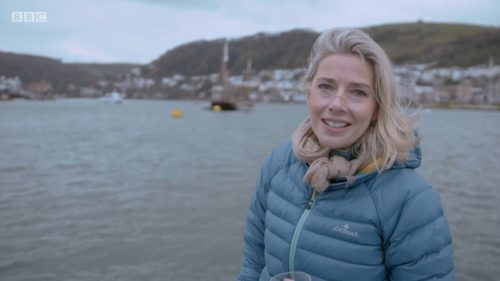 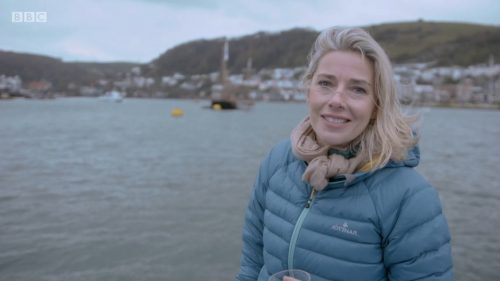