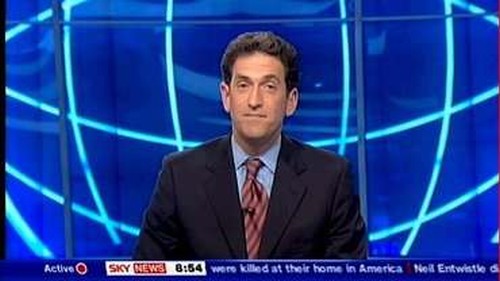 Born 1960 in New York City to Jewish parents, James Philip Rubin was a U.S. assistant Secretary of State for Public Affairs and the Department’s chief spokesman from 1997 to 2000.

He now lives in London, England, with his wife Christiane Amanpour, a reporter for CNN, and their son Darius.

Rubin graduated from Columbia University with a B.A. in political science in 1982, and an M.A. in International Affairs in 1984.

He served as a visiting professor of International Relations at the London School of Economics.

He is formerly the lead news anchor of World News Tonight on Sky News. 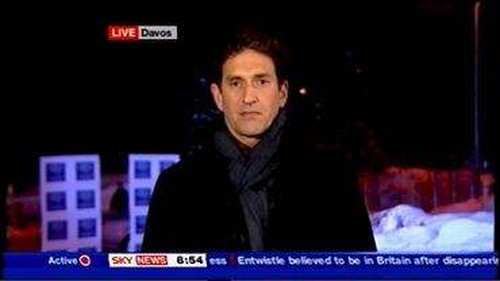 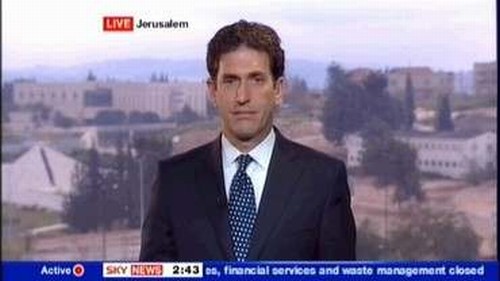 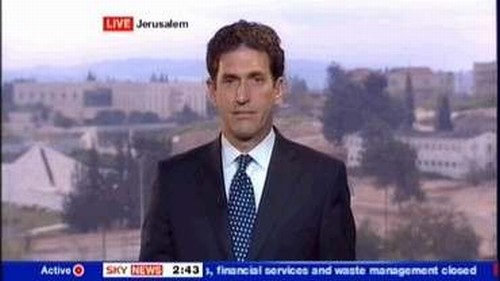 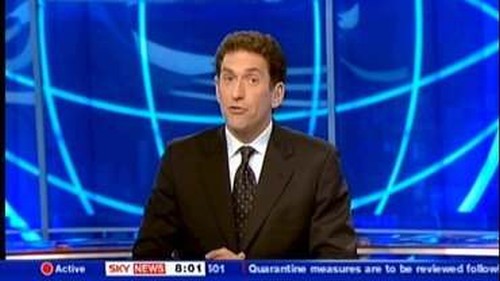 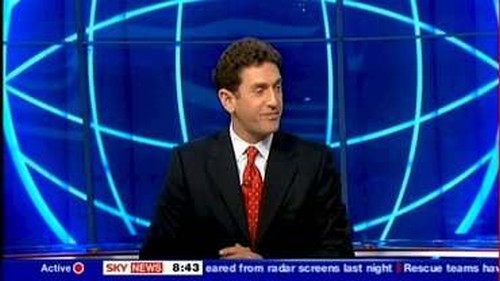 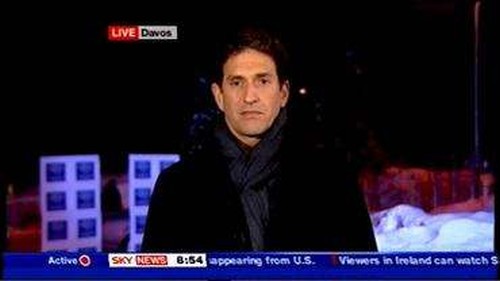