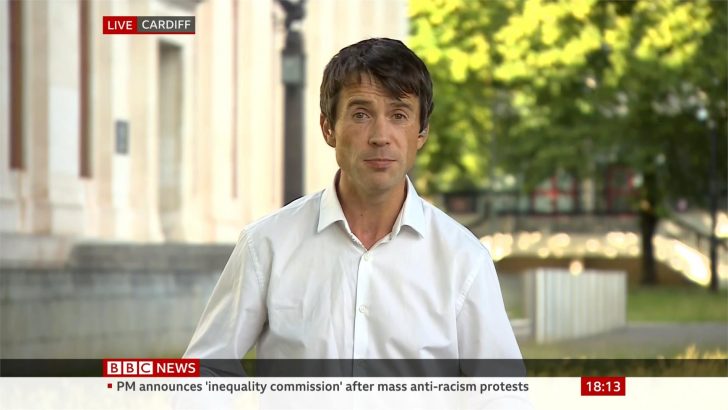 Hywel Griffith is a Welsh television news correspondent with the BBC.

Griffith was born and raised in Wales. He read History at Bristol University graduating in 1999 before taking a Master’s Degree in Medieval History at Queens’ College, Cambridge where he graduated in 2000.

In 2016, he was appointed BBC news correspondent for Australia and New Zealand at its base in Sydney before carrying out reporting assignments across Europe, the USA and the Caribbean. 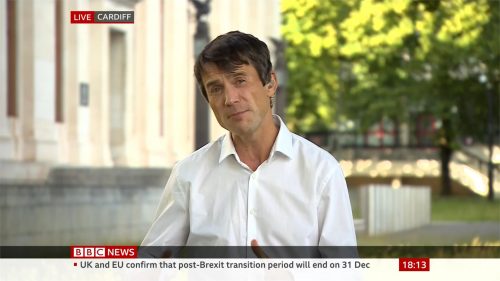 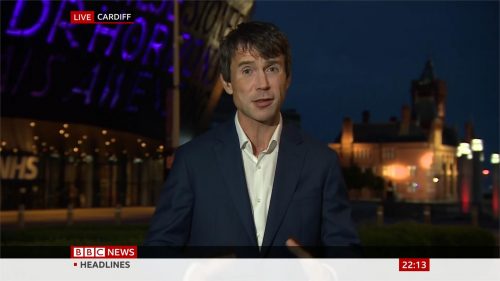 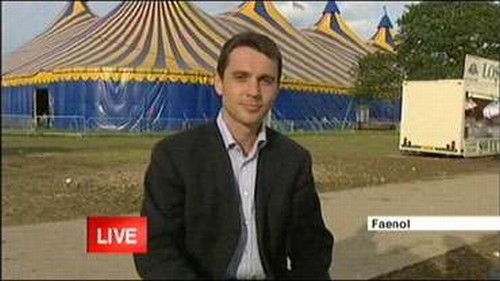 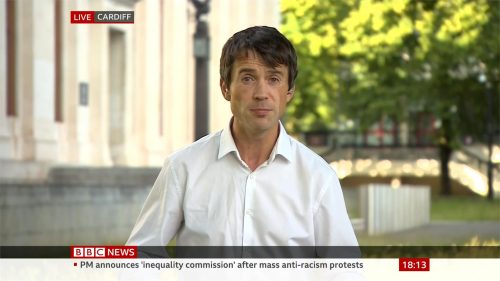 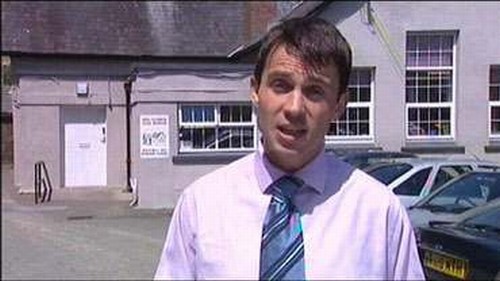 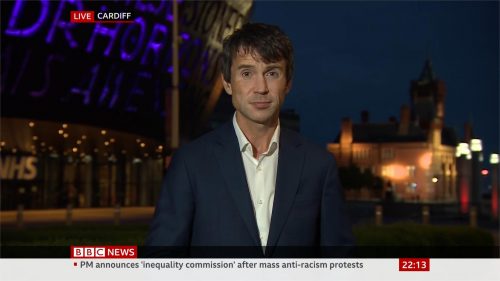