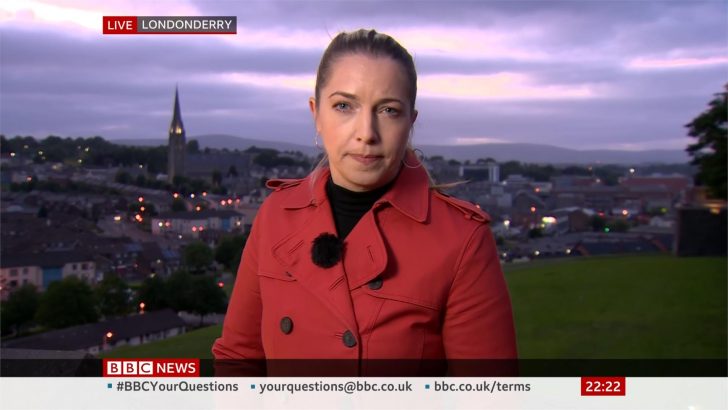 Emma Vardy is news reporter for the BBC – currently based in Ireland.

She begin her broadcasting career as a junior at Sky News. After spending a year working behind the scenes in the newsroom she become an Editorial Assistant at Sky Sports.

Emma has covered the Cricket World Cup, Premiership Football, Champions League, the Lions Rugby Tour and even Formula One racing.

Since then, she worked at BBC Look North and BBC South Today. 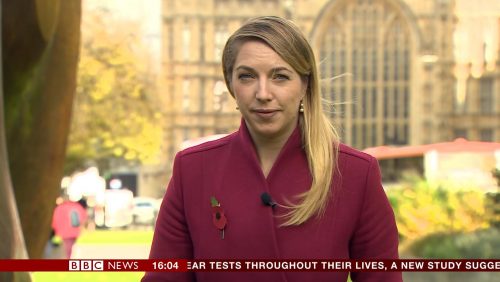 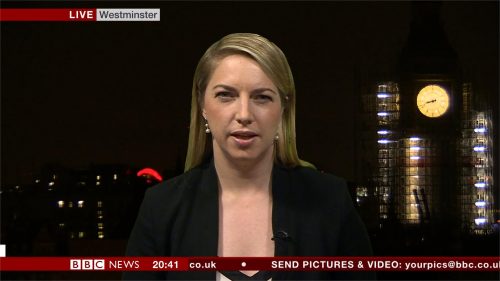 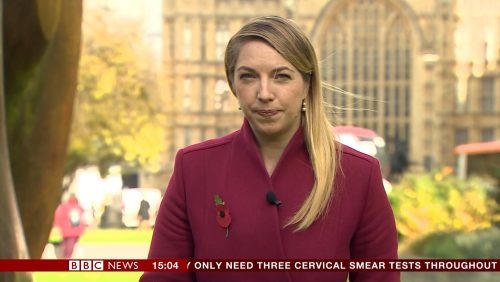 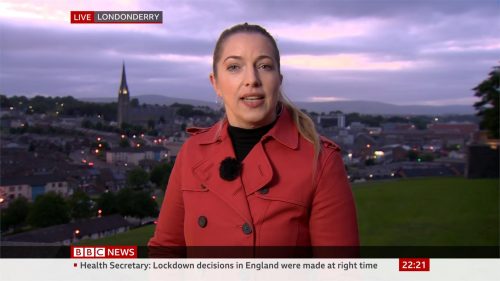 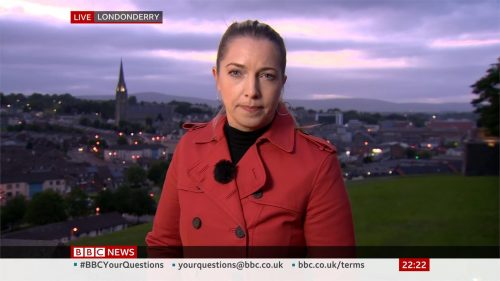