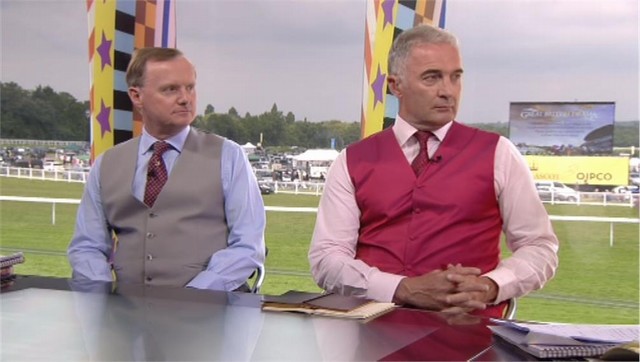 Cunningham’s interest in racing was sparked in the 1970’s by the fact that his school was across the road from Haydock Park.

A Law graduate, he decided to “give it a year” when offered a job by Timeform in 1986 and has been writing and talking about the sport ever since.

Graham left Timeform to join the Sporting Life in 1995 and has since worked as a staff reporter on the Racing Post and the London Evening Standard before going freelance to work as on-screen analyst for attheraces, Racing UK and TVG in America.

He has continued to contribute to Racing UK since joining the Channel 4 team in January 2013 and also writes a Friday column for the Racing Post. 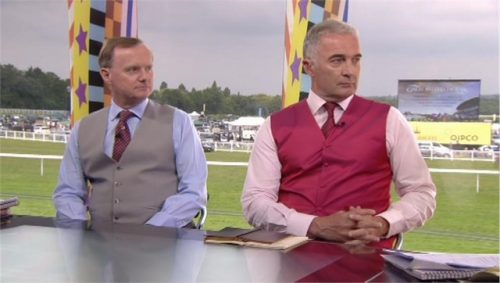 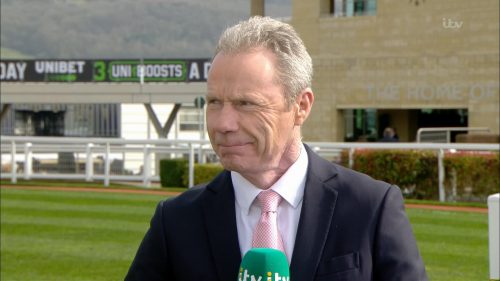 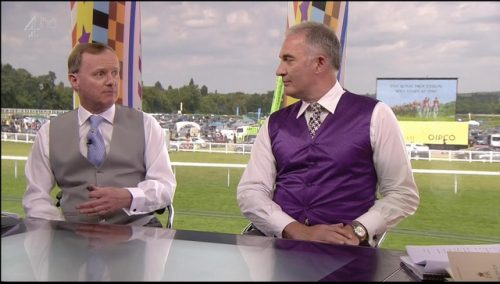 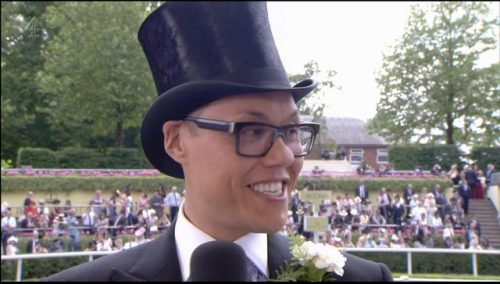 Gok Wan – born Ko-Hen Wan on September 9, 1974 – is a fashion consultant and television presenter. He was a fashion correspondent for Channel 4’s Royal Ascot coverage in 2014. Initially training in the performing arts at the Central… 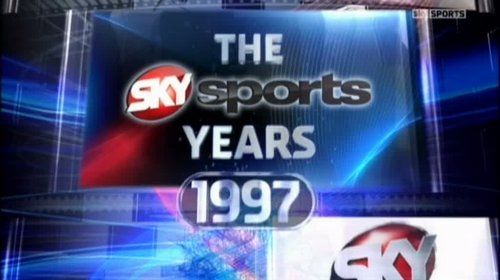