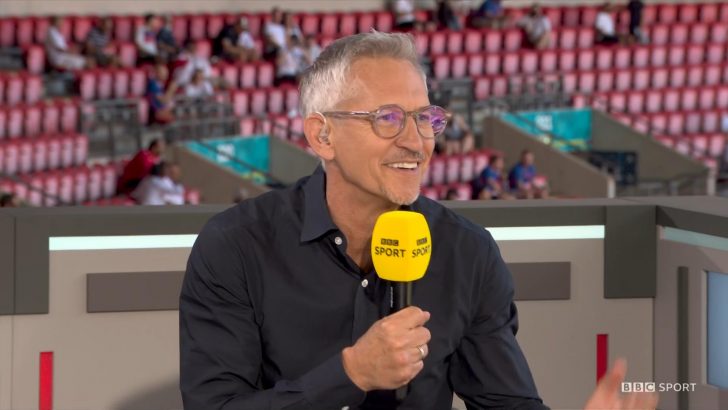 Following the end of his playing career he took over as host on Sunday Sport in 1995 on the re-launched Radio 5 live.

His first stint as a TV pundit on the BBC was during the 1986 World Cup Finals, which he combined with playing duties in Mexico.

He worked as a roving reporter during the 1992 Barcelona Olympics and the 1996 Atlanta Olympics.

Gary joined the BBC Sport TV team in 1995, appearing on Sportsnight, Football Focus and Match of the Day.

1996 saw him become the regular presenter of Football Focus within Grandstand.

He also presented highlights programmes during Euro 96 and hosted both live and highlights coverage of the 1998 World Cup finals in France. He became the main presenter of Match of the Day in 1999 and was also a team captain on the hugely successful sports quiz They Think It’s All Over.

He also makes up one third of the presenting line up for Sports Personality of the Year. He is also a keen supporter of Sport Relief and this year visited one of the projects supported by the charity with wife, Danielle.

2012 will see Gary take a lead role in the presenting team for the London Olympics.

During his playing career Gary Lineker was one of the best known and widely admired football players in the world. He played for Leicester City, Everton, Barcelona, Tottenham Hotspur and Japanese team Nagoya Grampus Eight.

In 80 appearances for England his total of 48 goals for his country places him second on the highest scorer list behind Sir Bobby Charlton. During his spells in both Spain and Japan he became fluent in both languages. 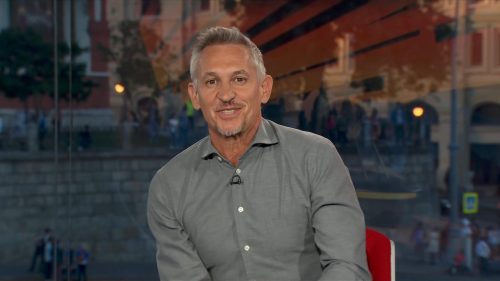 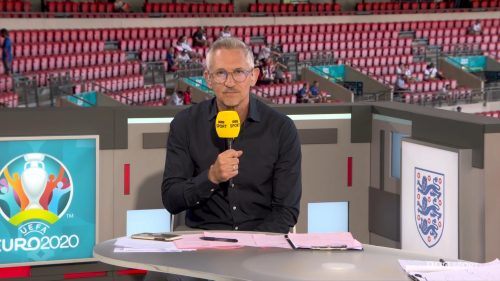 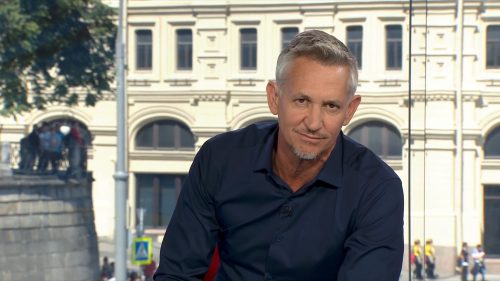 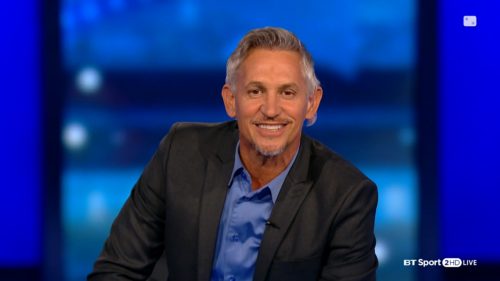 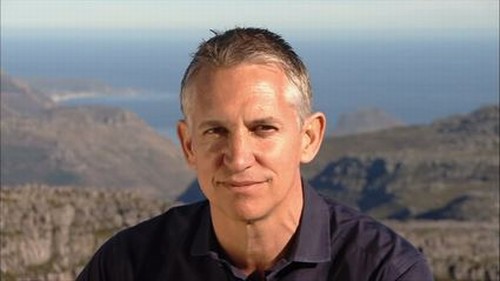 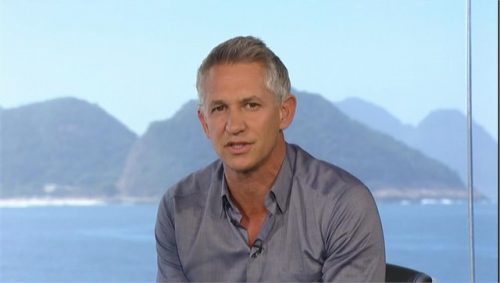 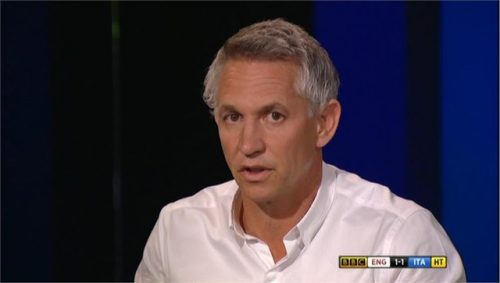 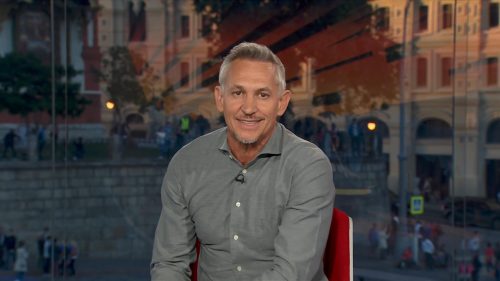 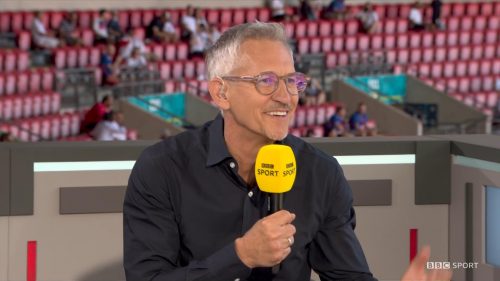 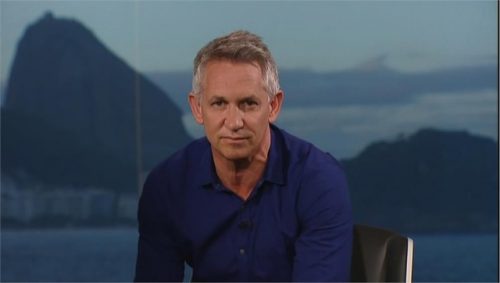 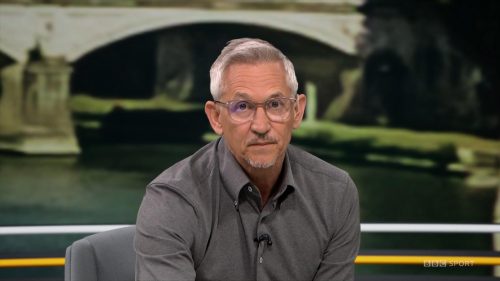 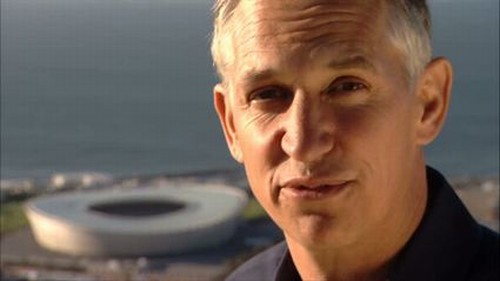 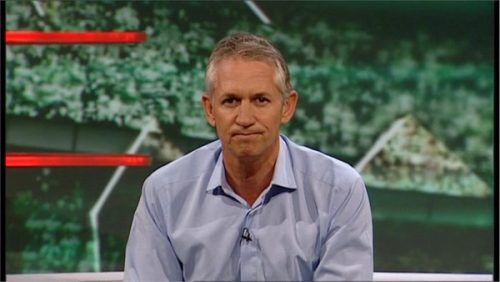 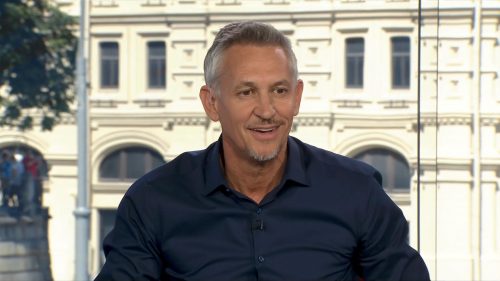 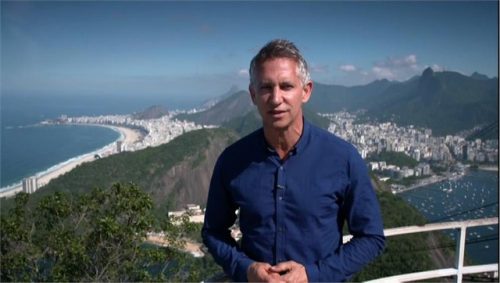