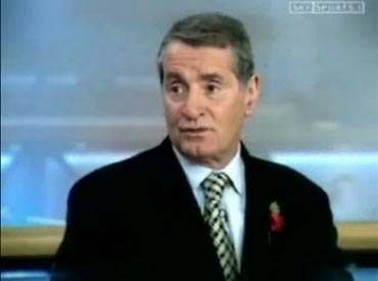 Born in Glasgow and brought up in the Gorbals, McLintock started his career as a midfielder at Leicester City, making his debut in 1959. He spent seven seasons at Filbert Street, reaching two FA Cup finals (1961 and 1963) and one League Cup final (1964), but was on the losing side on all three occasions. He was signed by Arsenal in October 1964 and went straight into the first team.

McLintock spent the next nine seasons with the Gunners, moving from midfield to centre half. He became the club’s captain in 1967. He reached another two League Cup finals (losing both, again), and became so disillusioned he handed in a transfer request. He was persuaded to stay by manager Bertie Mee, and his change of heart was rewarded, as McLintock captained Arsenal to a Inter-Cities Fairs Cup win in 1970 and then the club’s first League and Cup Double in 1971; that year he also won the Football Writers’ Association Footballer of the Year award.

McLintock led Arsenal to their sixth Wembley final in 1972 (which they lost to Leeds), and second place in the First Division the year after, before being surprisingly sold to QPR in June 1973. He spent four seasons with the Hoops, and was part of the side that qualified for the UEFA Cup after finishing a close second to Liverpool in 1976, finally retiring in 1977. In all, he played over 700 times, including 403 matches for Arsenal; he also won nine caps for Scotland. He was made an MBE in 1972.

After retiring from playing, he had an unsuccessful stint as manager of his old club Leicester, then manager of Brentford, and later was a coach at Millwall, helping the club gain promotion to Division One. He has also eked out a successful career as an after dinner speaker, and as a pundit for first BBC Radio, and more recently Sky Sports. 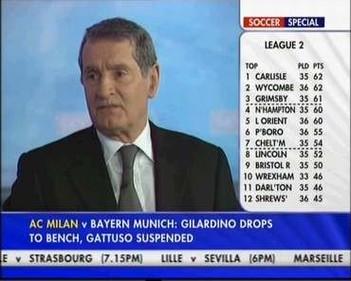 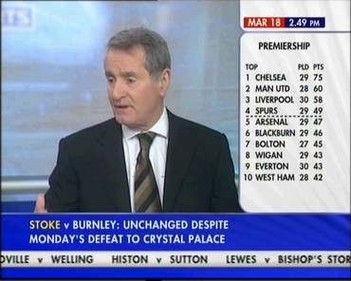 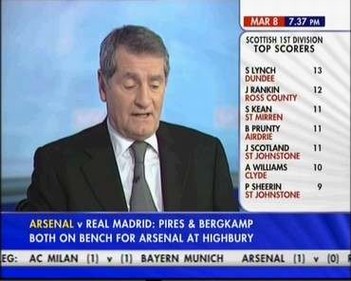 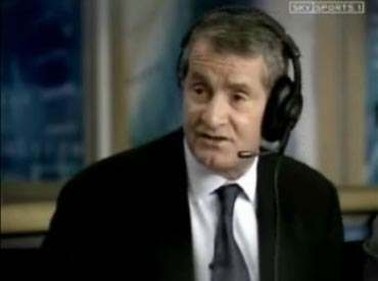 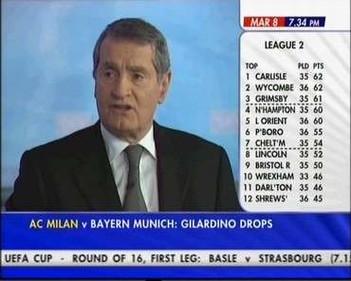