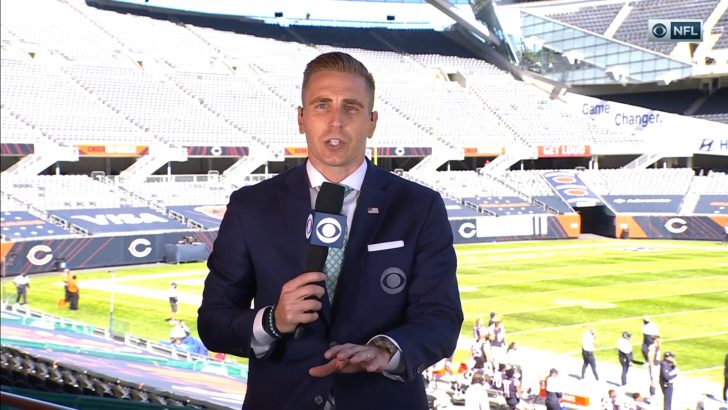 Evan Washburn is a reporter for the NFL on CBS.

He also serves as a college basketball reporter, studio host and lacrosse analyst for CBS Sports Network. He has served as a contributing reporter on THAT OTHER PREGAME SHOW, CBS Sports Network’s Sunday pre-game studio show.

Washburn graduated from the University of Delaware in 2008 with a bachelor’s degree in Journalism.

He currently resides in Baltimore, Md. 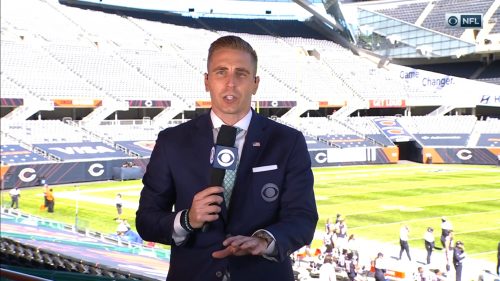 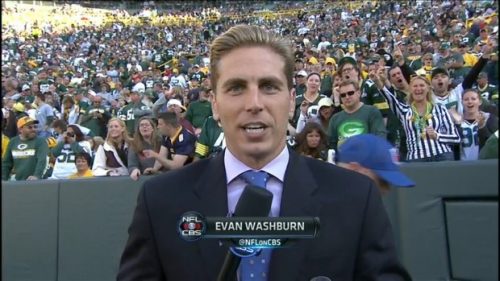 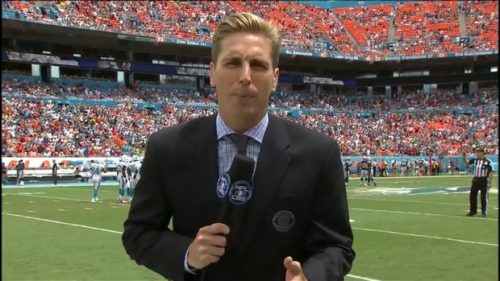 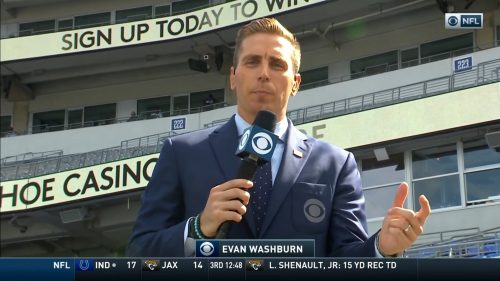 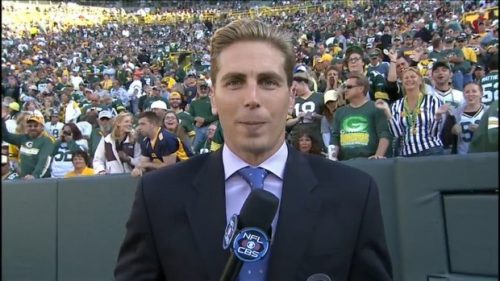