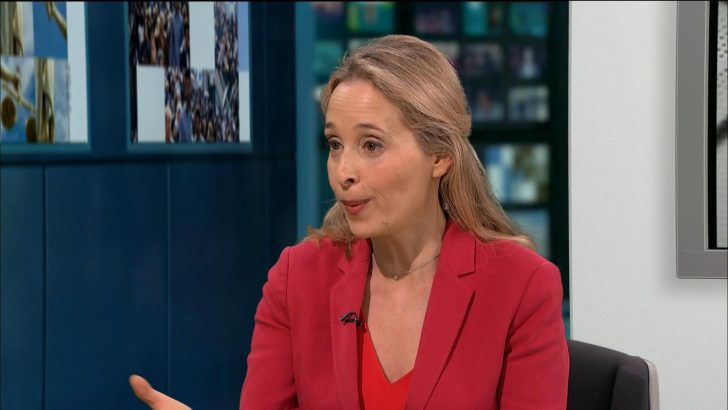 In 2001 The Observer newspaper dubbed her “one of the world’s leading young thinkers” and Vogue magazine described her as “one of the most inspiring women in the world.”.

In September 2013 Hertz was featured on the cover of Newsweek Magazine. Describing herself as “a campaigning academic”.

Hertz is married to Danny Cohen, the former Director of BBC Television. They were married in 2012 at the Bevis Marks Synagogue in the City of London.

The ceremony was conducted by Lord Sacks, the Chief Rabbi, and attended by guests including Rachel Weisz, Nigella Lawson and Charles Saatchi. She lives with her husband in Primrose Hill, London. 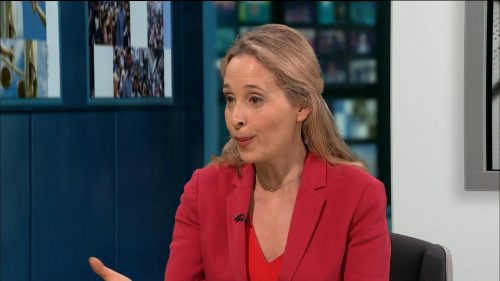