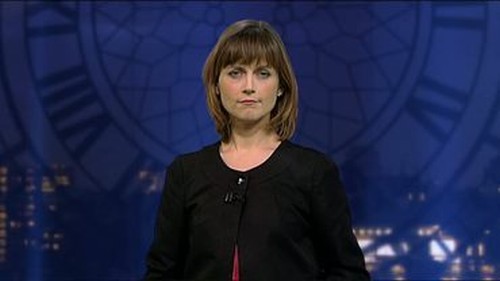 She used to co-presents the ITV Lunchtime News with Nicholas Owen, and co-presented London Tonight on ITV1 with Alastair Stewart.

Nowadays, Katie is best known as the face of the BBC Proms, which are broadcast on BBC One, BBC Two, BBC Four and Radio 3. She also hosts primetime magazine show Proms Extra in addition to her regular show, Radio 3’s Afternoon On 3.

Katie was voted New TV Talent of the Year in March 1999 at the Television & Radio Industries Club (TRIC) Awards.

She played a key role in ITV’s coverage of the Gulf war conflict, anchoring the ITV Evening News in London as well as several special programmes and open-ended coverage.

For ITV’s Election 2001 programme, Katie reported from constituencies up and down the country. Other stories that Katie has worked on include reporting on the Queen’s Jubilee from the Mall; Edward and Sophie’s wedding; Millennium night at the dome in Greenwich, as well as reporting on the Oscars and Baftas every year for ITV News. She also presented the open-ended coverage for ITV News on the night the US started their bombing offensive in Kabul in Afghanistan.

Katie hosts the ITV Classical Brits, which she has done for the past three years, in a star-studded ceremony at the Royal Albert Hall, plus presents a weekly radio show for Classic FM. She was also a presenter of the Sunday Brunch show on London ‘s LBC and narrated Smash!, a TV series looking at iconic pop bands of the 80’s and 90’s.

Katie came to ITN after spending four years with the BBC, where she started her journalistic career as a researcher on Radio 4’s ‘Moneybox’. In 1995 she won the Bradford and Bingley Best Personal Finance Broadcaster Award for her work as a presenter on Radio 5 Live’s ‘Moneycheck’ programme. She also edited Radio 4’s Financial World Tonight programme.

She moved across to BBC television in 1996 as a consumer affairs correspondent and subsequently became a reporter for ‘Film ’96’ and ‘Film ’97’, interviewing many of the top names of American and UK cinema.

Katie, has a BA(Hons) in Economics from Magdalene College, Cambridge. She is married and in 2000 had a daughter, Natasha. She lives with her family in west London. 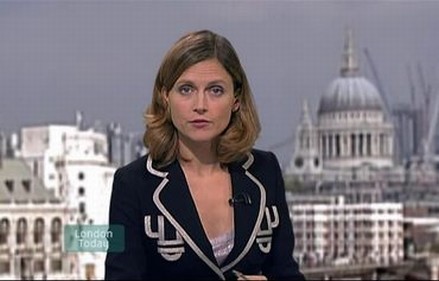 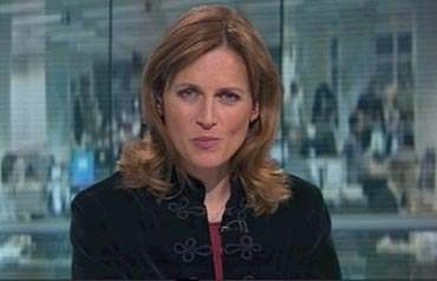 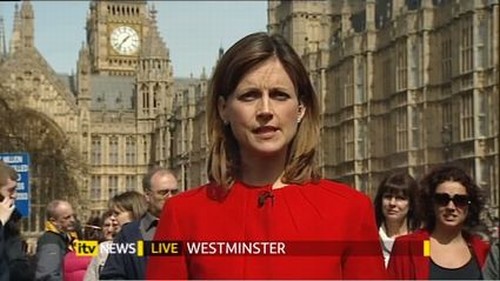 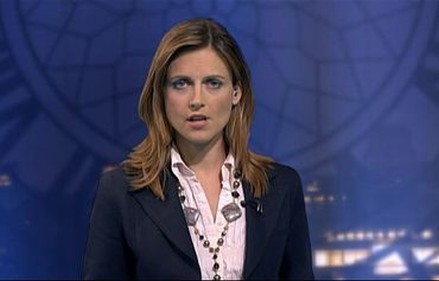 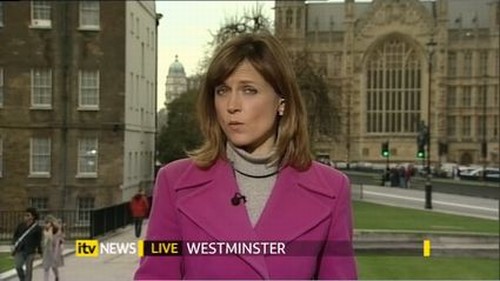 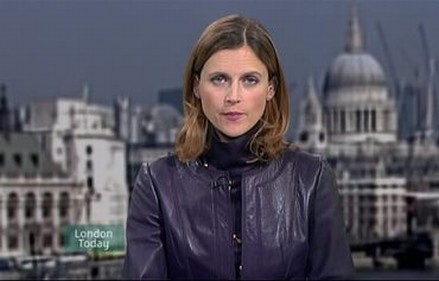 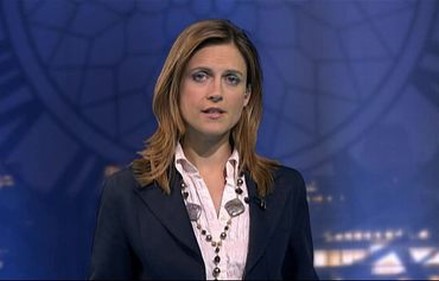 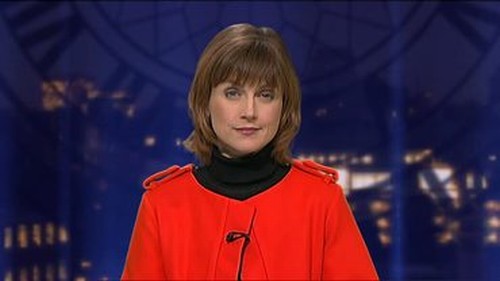 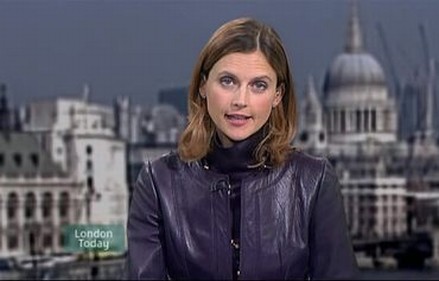 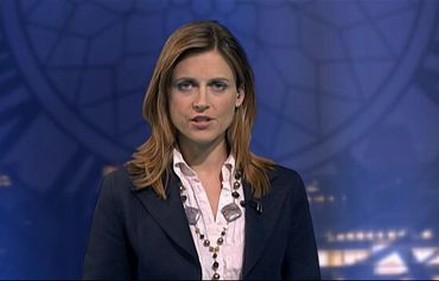 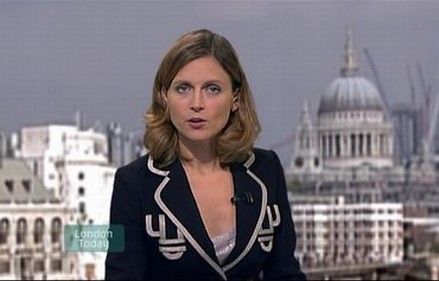 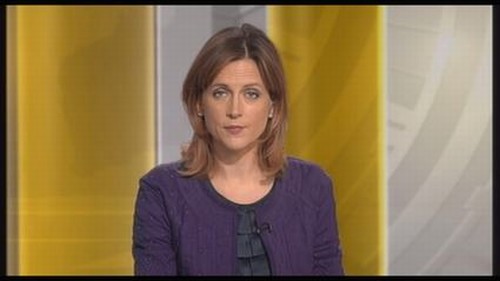 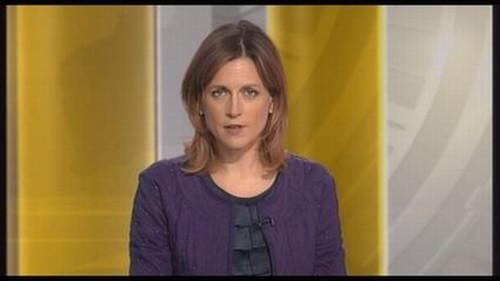 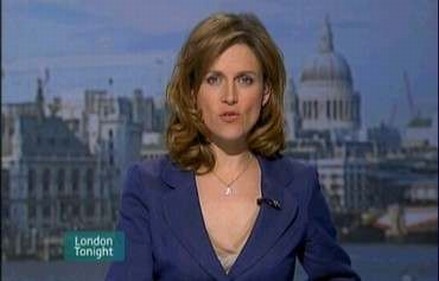 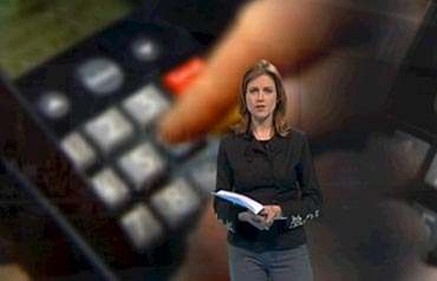 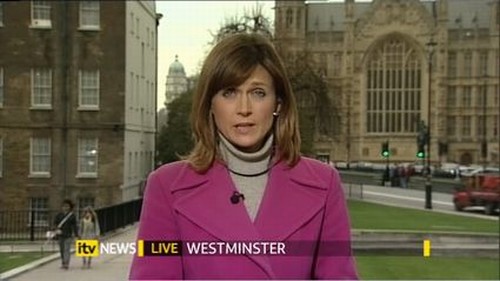 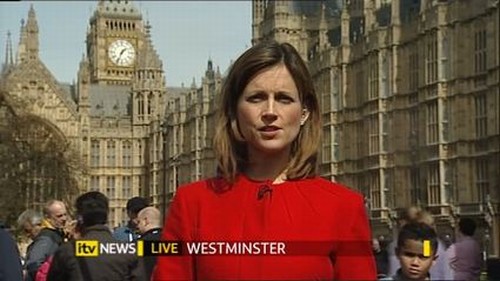 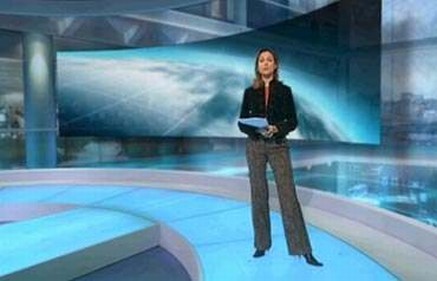 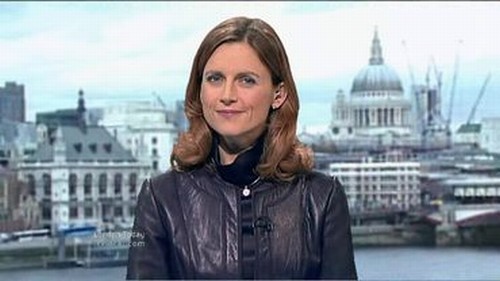 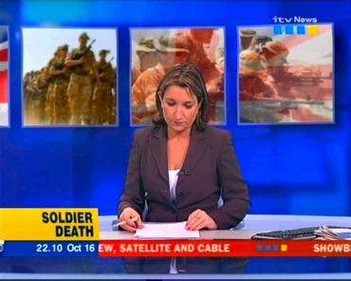 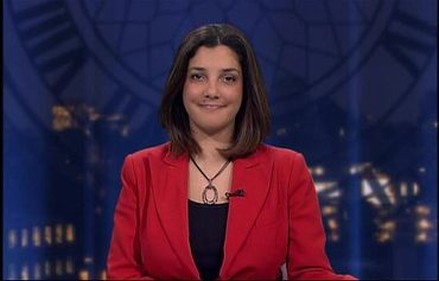 Salma Siraj is a jounalist, who previously worked for ITN on London Tonight and ITV News.