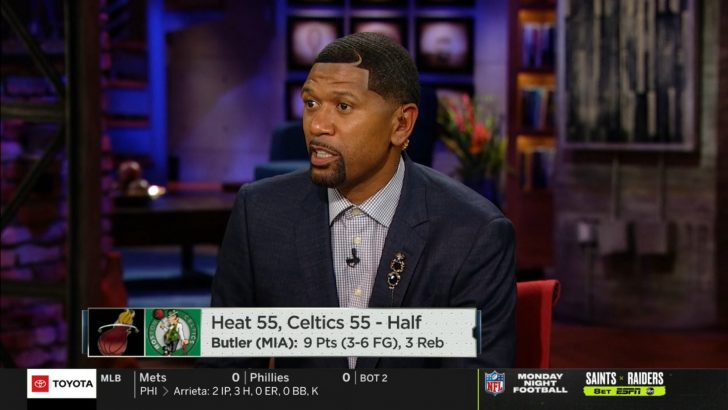 In college, he was a member of the University of Michigan Wolverines’ “Fab Five” (along with Chris Webber, Juwan Howard, Jimmy King, and Ray Jackson) that reached the 1992 and 1993 NCAA Men’s Division I Basketball Championship games as both freshmen and sophomores.

Rose played in the National Basketball Association (NBA) for six teams, most notably alongside Reggie Miller on the Indiana Pacers team that made three consecutive Eastern Conference finals, including the 2000 NBA Finals.

Rose was primarily a small forward; however, he sometimes played the role of a shooting guard.

Currently, he co-hosts Get Up!, a morning sports talk show on ESPN and the afternoon ESPN talk show, Jalen & Jacoby, with co-host, David Jacoby.

Rose has two daughters and one son. 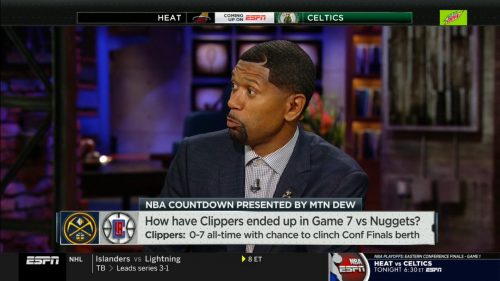 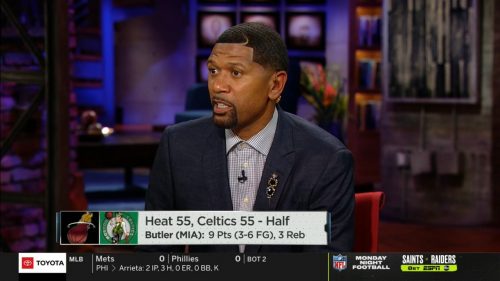 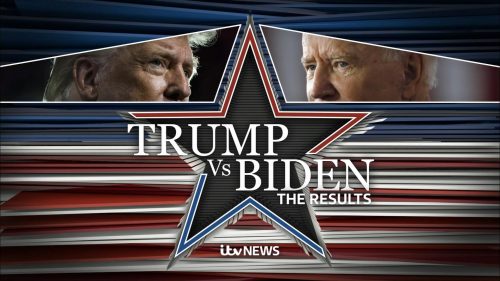 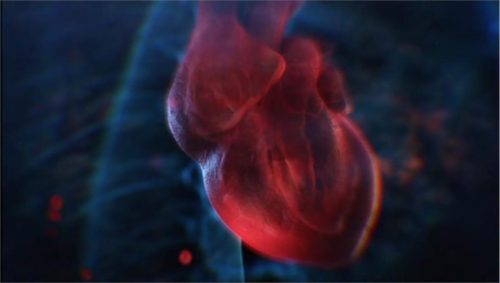