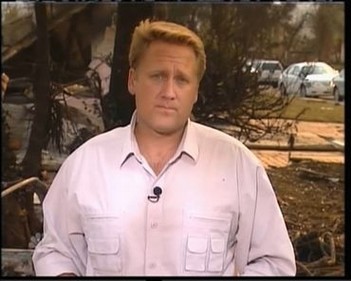 Don Teague is an NBC News correspondent based in the network’s Dallas bureau.

He joined NBC in June 2002. Teague contributes to NBC News and MSNBC programmes.

Prior to joining NBC, Teague served as the primary weekend anchor and substitute main anchor for KFMB-TV, a CBS affiliate in San Diego, Calif. 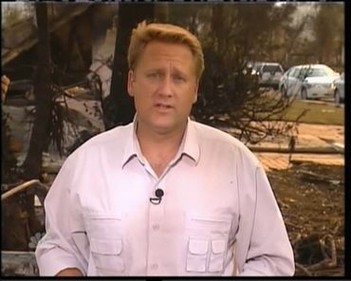