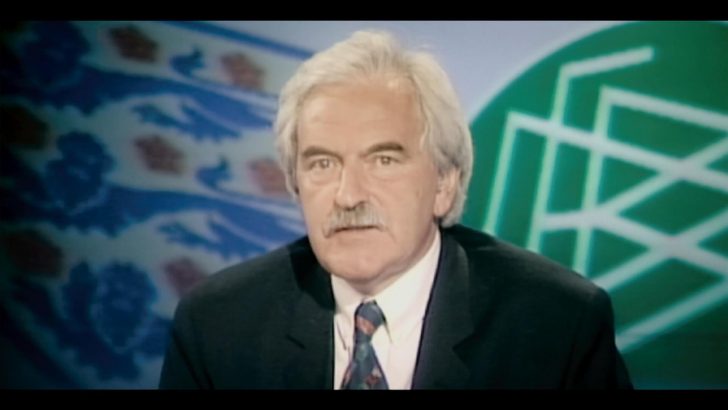 In a broadcasting career spanning more than forty years, he has hosted television coverage of many of the world’s major sporting events, presenting Grandstand, Match of the Day, Wimbledon, the Grand National, Sportsnight, the World Cup and Olympic Games.

He also presented non-sporting programmes such as Holiday, How Do They Do That? and Countdown. 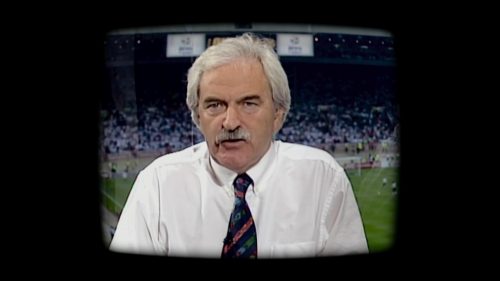 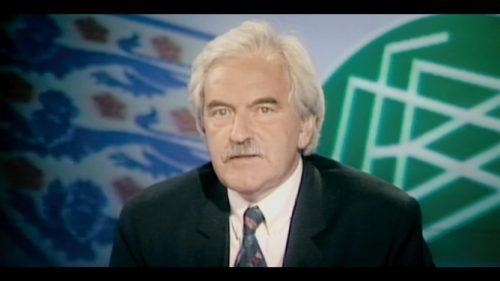 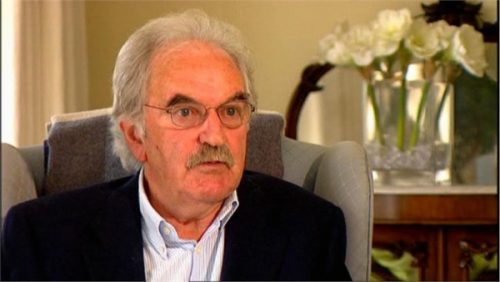 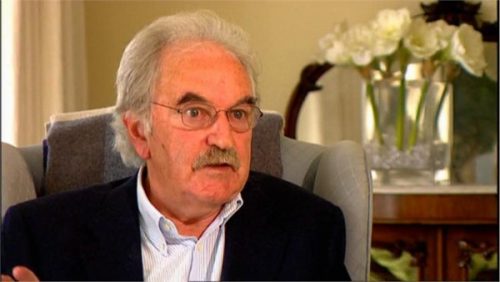