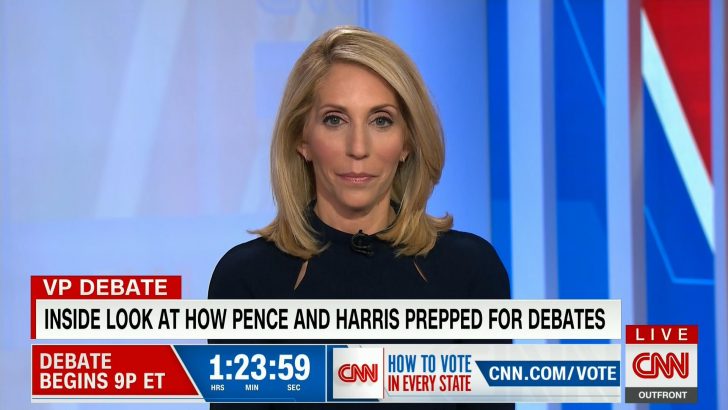 After college, Bash joined CNN as a producer of their weekend programs such as Late Edition, Evans & Novak, and Inside Politics.

Later, she began producing programming specialising in coverage of the United States Senate.

Bash was one of the women honoured at Elle magazine’s 2014 “Women in Washington Power List” event.

From 1998 to 2007, Bash was married to Jeremy Bash, who would become CIA Chief of Staff and Department of Defense Chief of Staff under President Barack Obama. 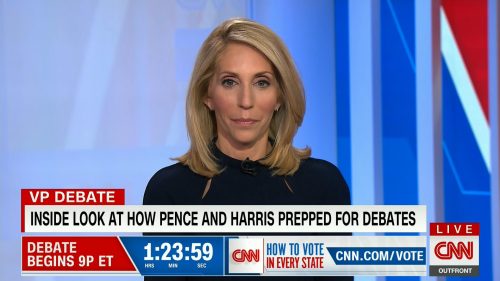 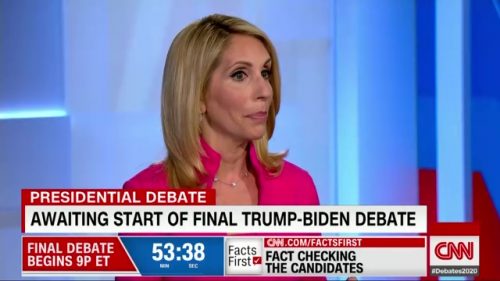 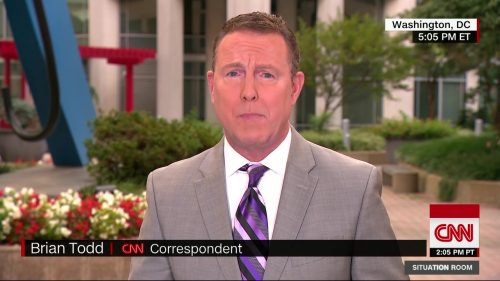 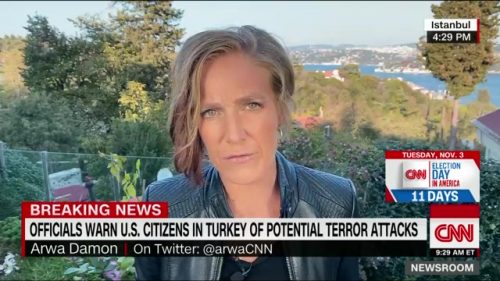 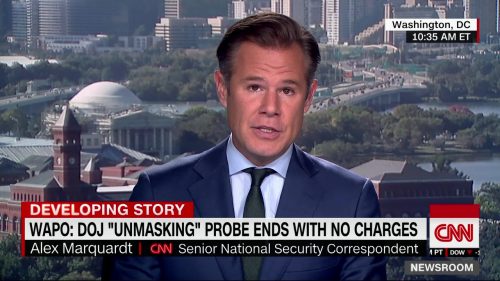 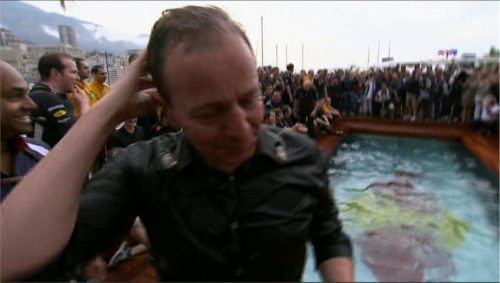 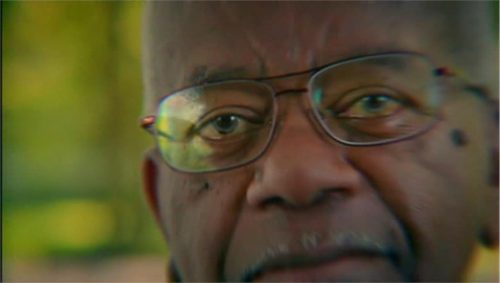