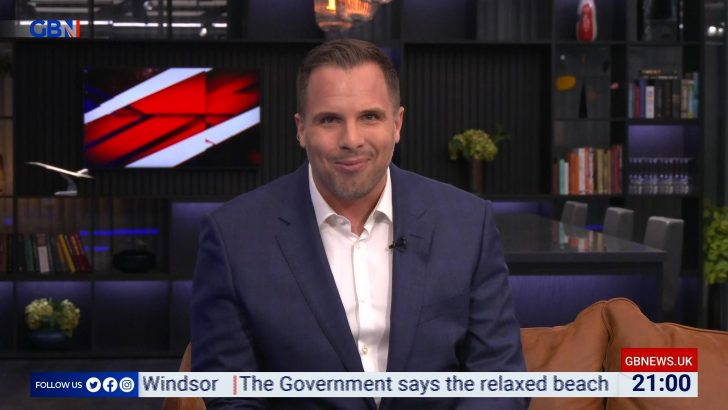 He was executive editor of The Sun newspaper. In 2007, he joined the News of the World.

In 2013, he joined The Sun on Sunday and became editor of the Bizarre column the following year.

In February 2016, he became associate editor of The Sun and in March 2018 was promoted to executive editor.

In 2021 Wootton left News UK to join MailOnline as a columnist and present a show on GB News.

Wootton has made appearances as a show business presenter on the ITV Breakfast shows Lorraine and Daybreak.

From 2015 to 2018, he was also a regular contributor and panellist on Big Brother’s Bit on the Side. 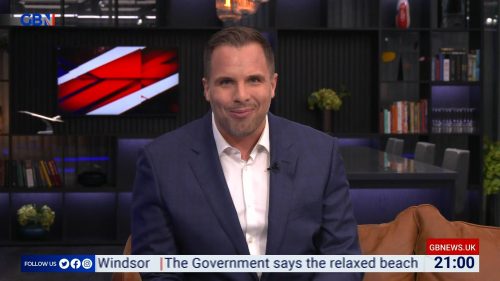 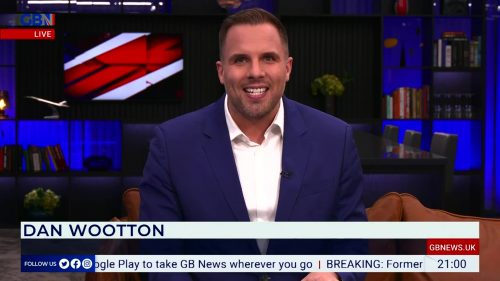 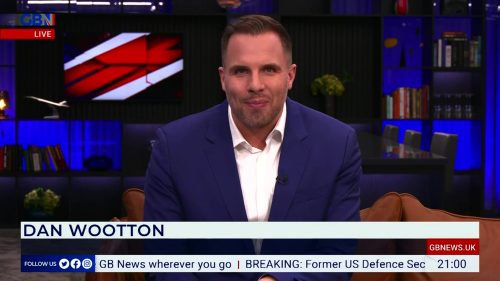 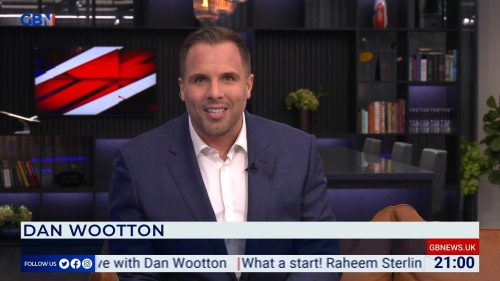