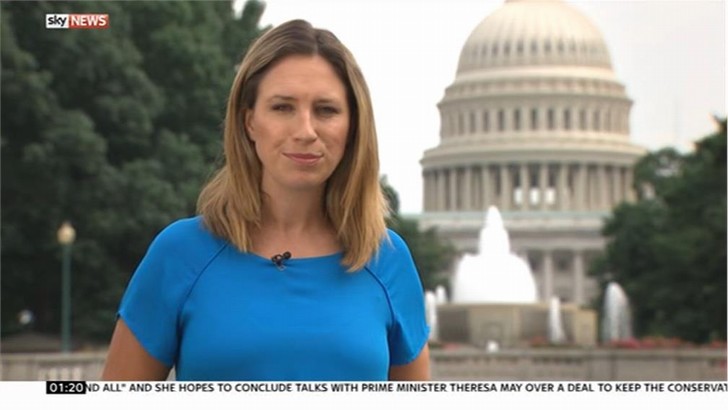 Cordelia Lynch is a U.S. Correspondent for Sky News.

Previously she was a general reporter with Channel 4 News and covered a wide range of stories from home and social affairs to science and technology.

She’d broken a series of exclusives for Channel 4 News on drugs, deaths in custody, online bullying and sex grooming gangs.

Cordelia joined Channel 4 News in 2013 from ITV West Country, where she was a presenter. As a reporter, she won two RTS awards and reported from Africa and America.

During her time at ITV, she also covered the summer riots and Vanessa George case as well as securing exclusives on military funding cuts. 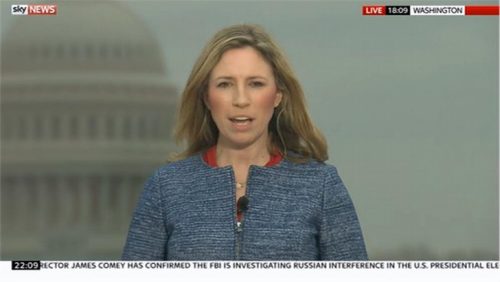 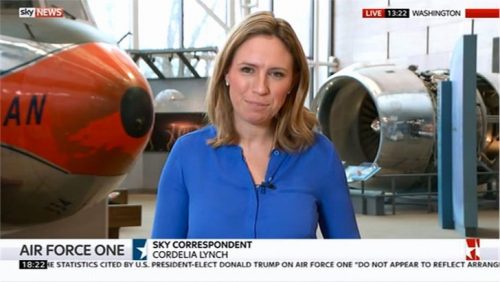 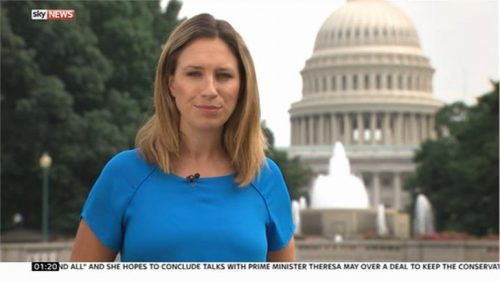 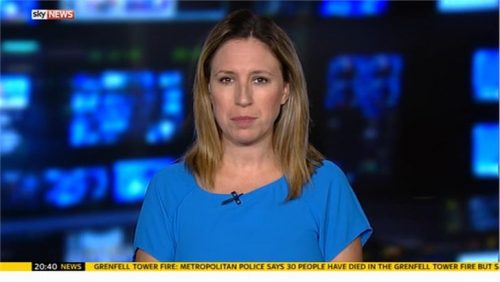 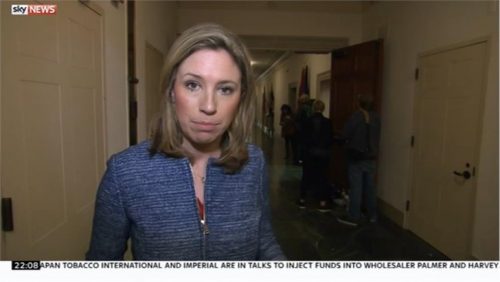 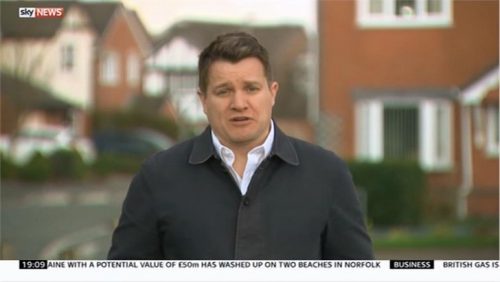 Nick Martin is people and politics correspondent for Sky News Nick as reported from around the world on some of the biggest global stories of the last two decades, including the wars in Iraq and Afghanistan, three presidential elections as… Read more 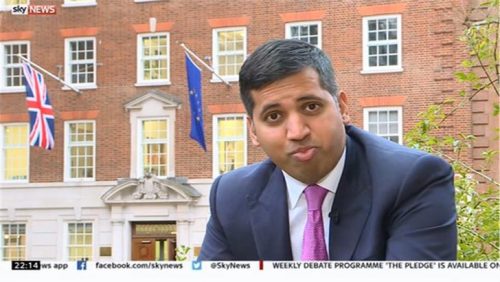 Faisal Islam – born 1978 – is Economics Editor at BBC News. He was the Economics Editor of Channel 4 News, until 1 June 2014, when he was replaced by Paul Mason, the programme’s former Culture and Media Editor. Islam… Read more 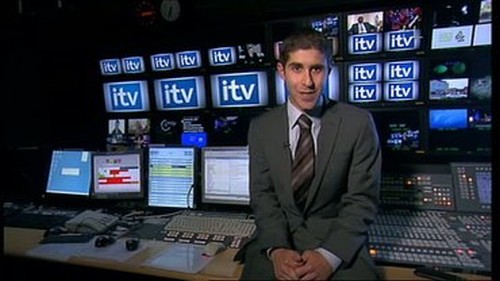