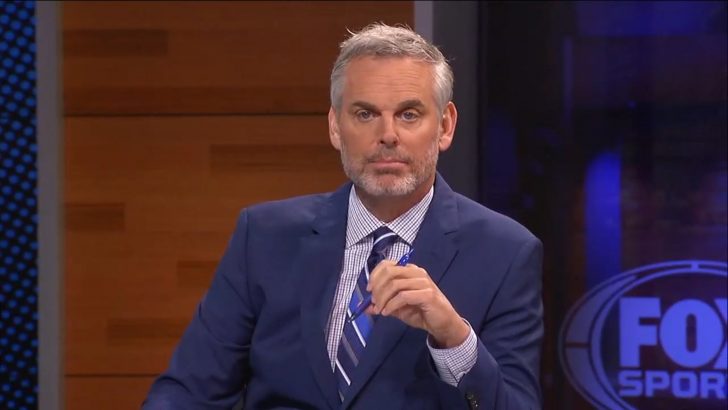 Cowherd began his broadcasting career as sports director of Las Vegas television station KVBC and as a sports anchor on several other stations before joining ESPN in 2003, where he hosted a radio show on the ESPN Radio network and also became one of the original hosts of ESPN’s television program SportsNation, as well as Colin’s New Football Show.

Cowherd is the host of The Herd with Colin Cowherd on Fox Sports Radio and Fox Sports 1. The Herd is FS1’s top-rated studio program. He was also a host of Speak For Yourself on FS1.

After Cowherd made a controversial statement about Dominican Republic baseball players, it was announced in July 2015 that Cowherd would leave ESPN following the end of his contract with them.

In August 2015, it was revealed that he would join Fox Sports beginning in September — a deal that includes his radio show moving to Fox Sports Radio and Fox Sports 1. 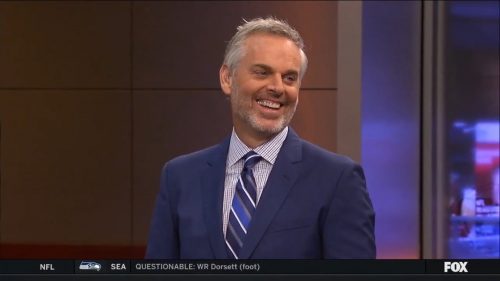 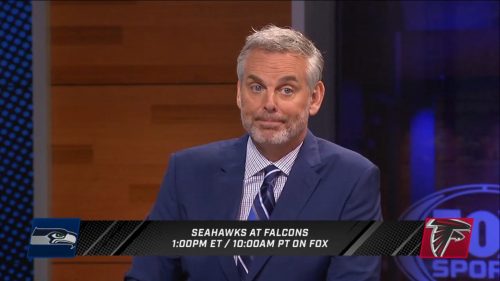 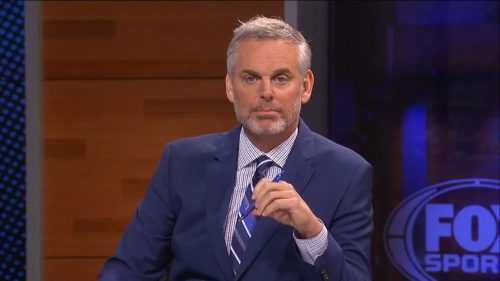 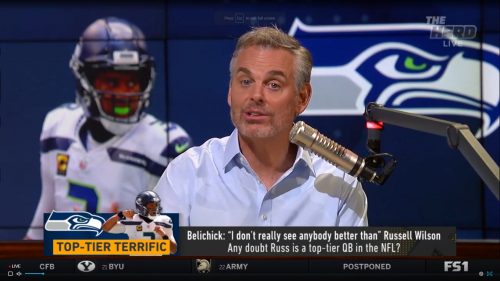 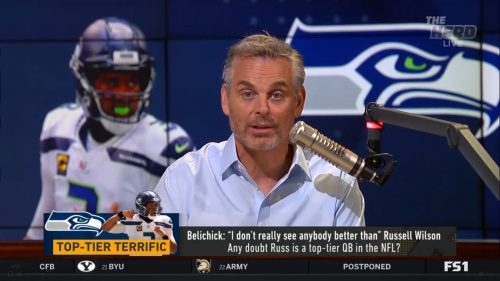