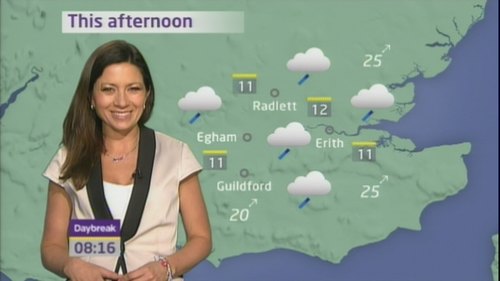 Clare graduated from the Kingsbrook School, in Milton Keynes, in 1988. She studied at the University of Plymouth and graduated with an honours degree in Mathematics, continuing on with her masters degree in Applied Marine Sciences. She then began her training at the Met Office to become a qualified weather forecaster.

She returned to London to work for Carlton Television in 1998, spending almost two years before taking a position with GMTV.

In 2001 she was made weather producer and presenter, being responsible for all weather output and weather-related features on GMTV.

In addition to presenting the weather on GMTV, Clare hosted several series, including “Interactive Wedding”, the travel series “Great Escapes”, and “Extreme Weather”, wherein she investigated globally changing weather patterns. She presented her final GMTV weather forecast on 3 January 2010 following the announcement she would not remain with replacement programme Daybreak. She worked on a fitness DVD which was later released.

Since November 2010 she is a freelance weekend weather presenter for ITV London. 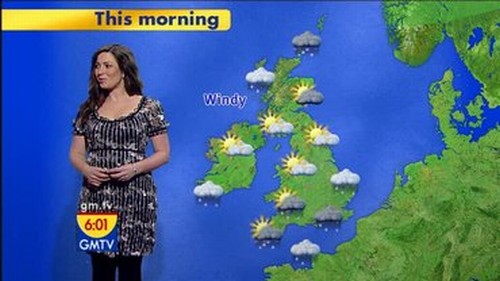 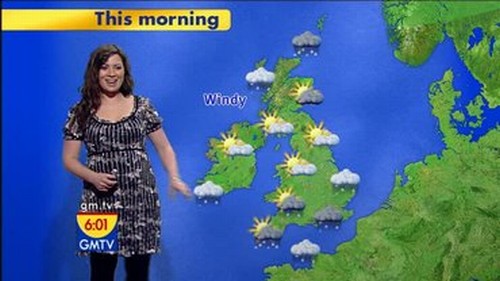 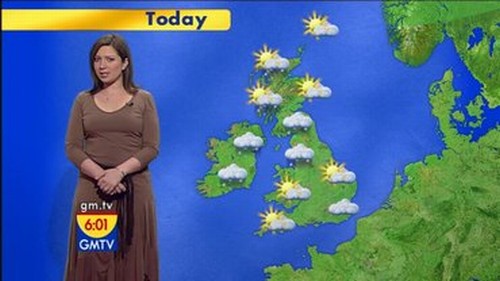 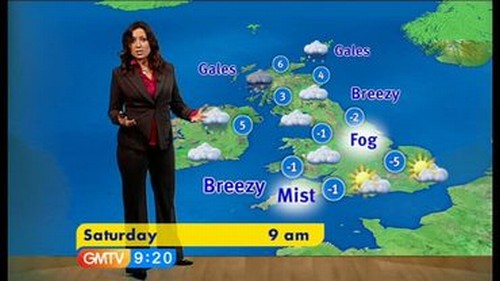 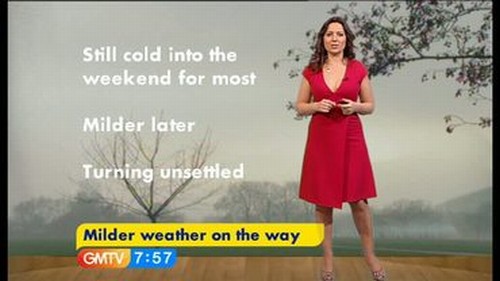 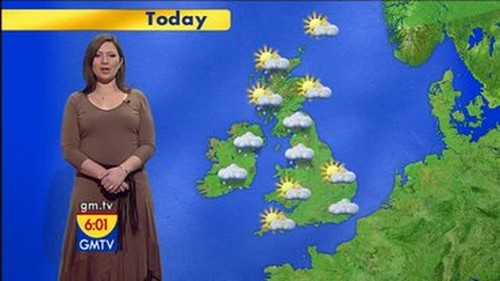 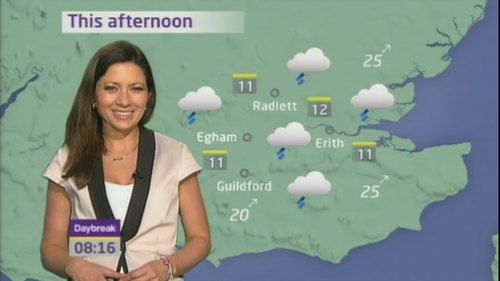 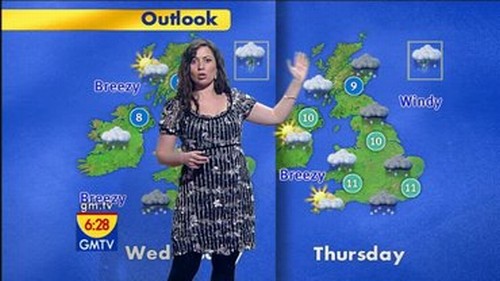 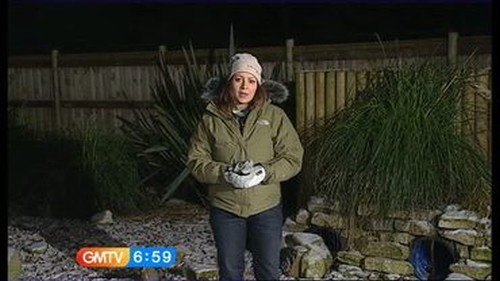 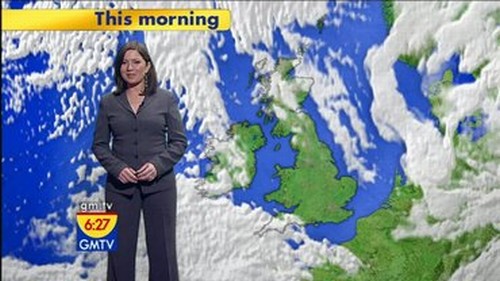 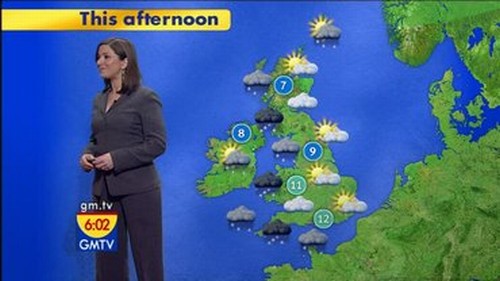 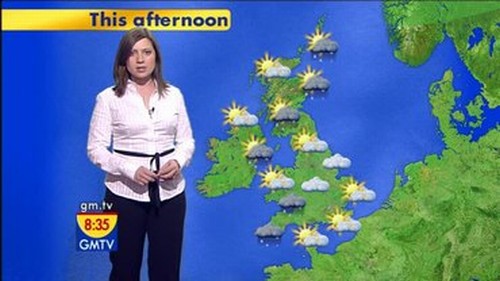 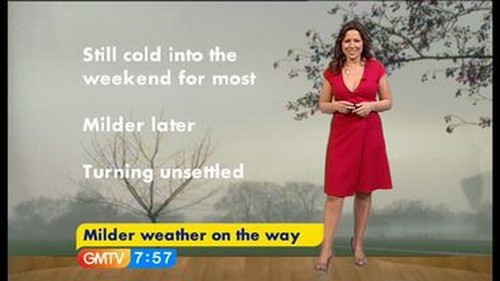 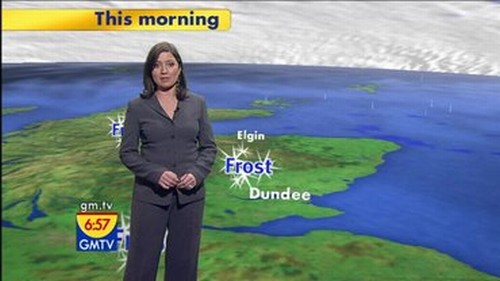 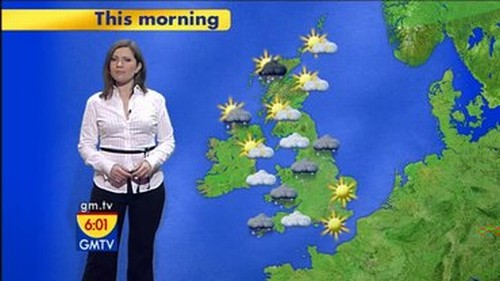 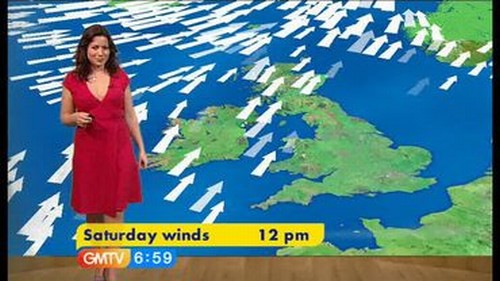 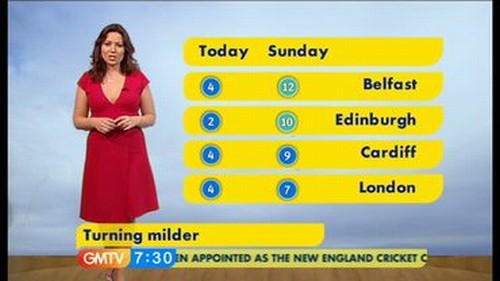 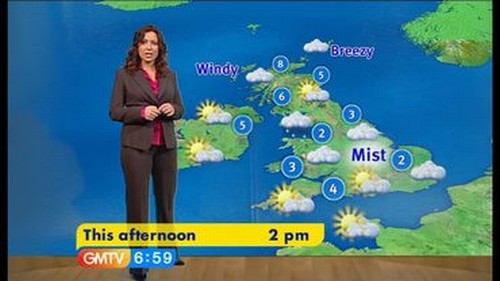 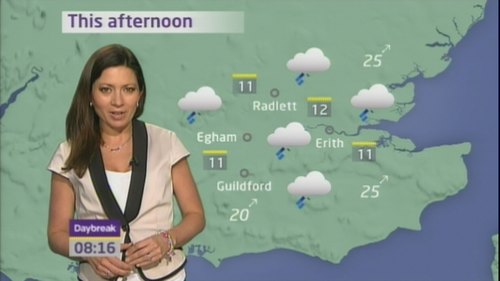 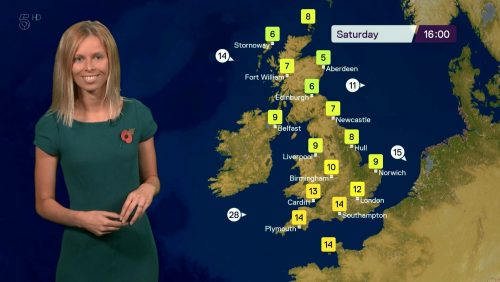 Ellie Creed is a weather presenter on Channel 5. She studied Environmental Science at the University of Leeds and joined the Met Office in 2012, shortly after completing her masters degree in Applied Meteorology. Ellie initially forecasted at RAF Coningsby,… Read more 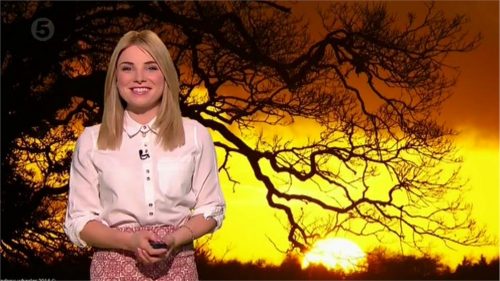 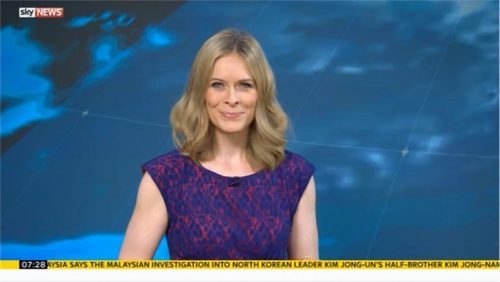 Kirsty McCabe (born in Kilmarnock, Ayrshire) is a Scottish weather forecaster working for Sky News. Early life While at high school McCabe was an early member of the Palace Youth Theatre which was a joint venture between Kilmarnock and Loudoun… Read more