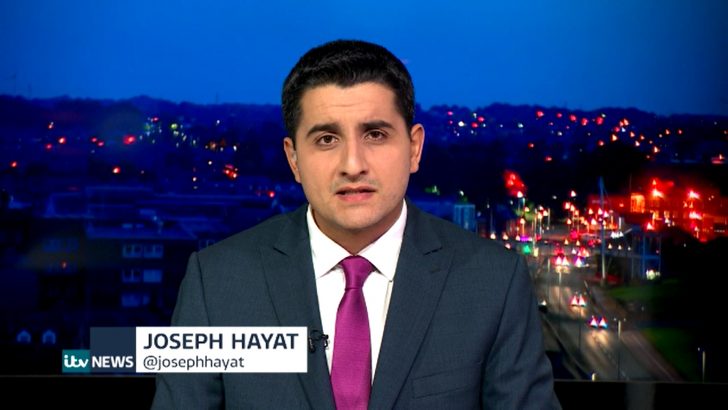 Joseph Hayat is an On-Screen Journalist for ITV Regional News.

Previously Joseph was a News Anchor for Indus News, before that he was a Correspondent for TRT World based in Istanbul from 2017 presenting video walls and studio briefings, as well as reporting from the field on stories including Istanbul’s New Airport as well as tensions on the Turkish-Iranian border. Between 2014 and 2016 he was a freelance presenter for Russia Today in London.

In 2019 he moved to ITV Tyne Tees & Border as a reporter, and presents Good Morning Britain regional headlines as well as late evening bulletins for ITV Border, Calendar and Tyne Tees regions from ITV’s Gateshead and Leeds studios.

Joseph began his career in 2011 as a member of the cast of Channel 4’s Battlefront, series three.

He has a BA (Hons) degree in Airline & Airport Management and is a licensed private pilot. He obtained a DipHE in Digital Media & Communications from the University of Westminster. 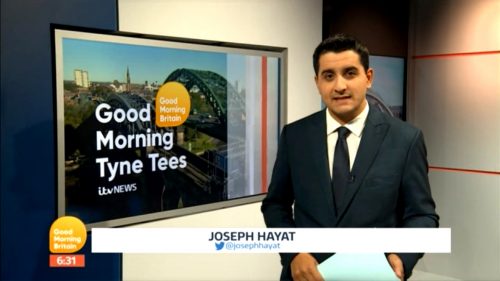 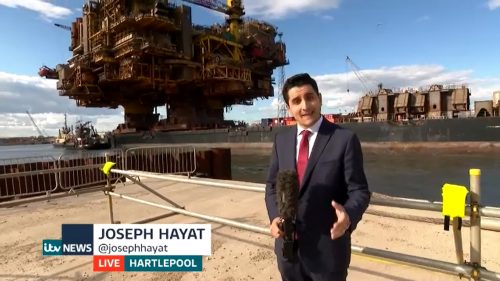