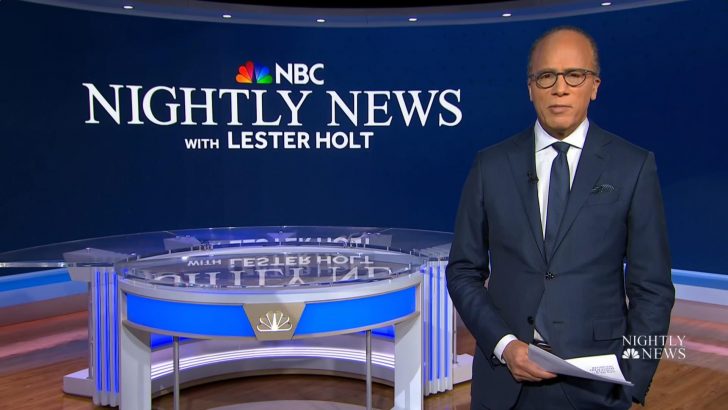 On June 18, 2015, Holt was made the permanent anchor of NBC Nightly News, making him the first African-American to solo anchor a weekday network nightly newscast.

Holt is also known for his moderation the first Presidential debate of 2016, and was praised for his role in fact-checking false statements made by both the candidates.

President Donald Trump later expressed his approval of Holt’s moderation during the debate, noting that he “thought it was very fair”. 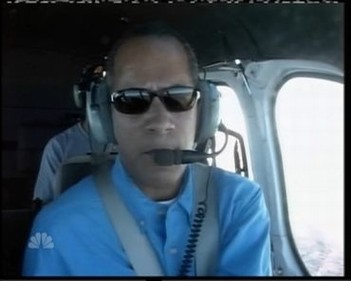 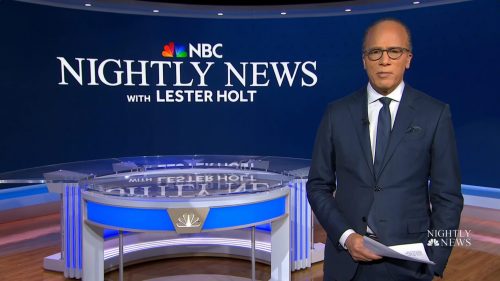 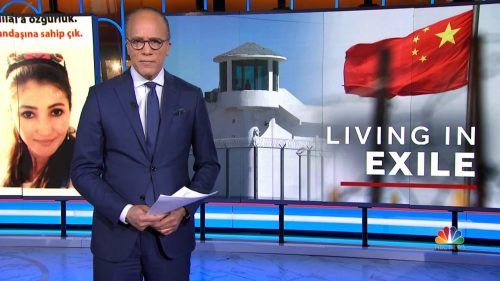 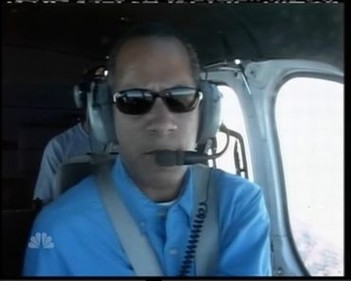