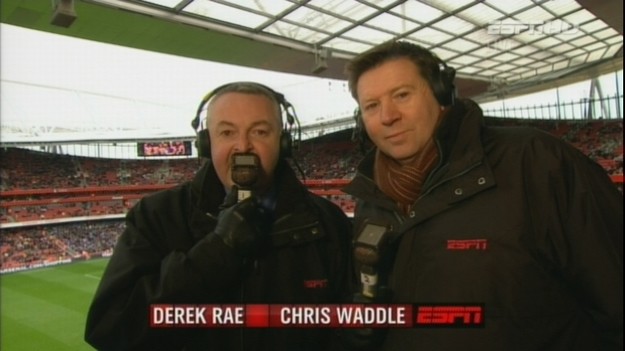 Chris Waddle is a former footballer.

During his professional career he played for clubs including Newcastle United, Tottenham Hotspur and Sheffield Wednesday in England, and Olympique de Marseille in France.

Waddle currently works as a co-commentator for ESPN’s Premier League football coverage, and for BBC 5 Live. 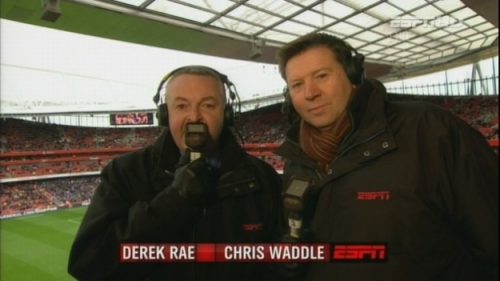 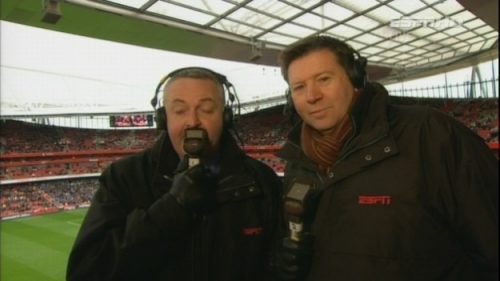 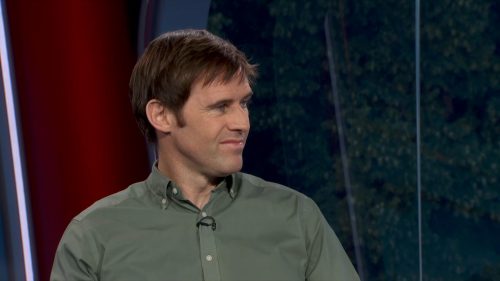 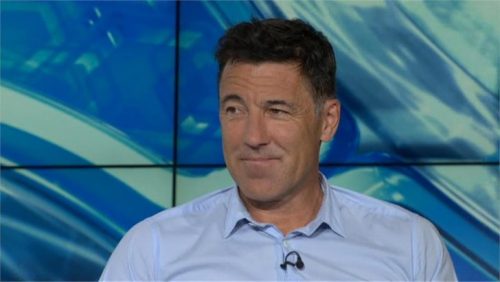 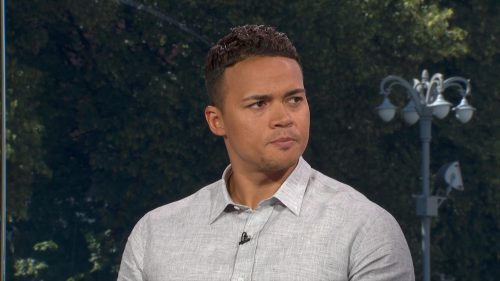