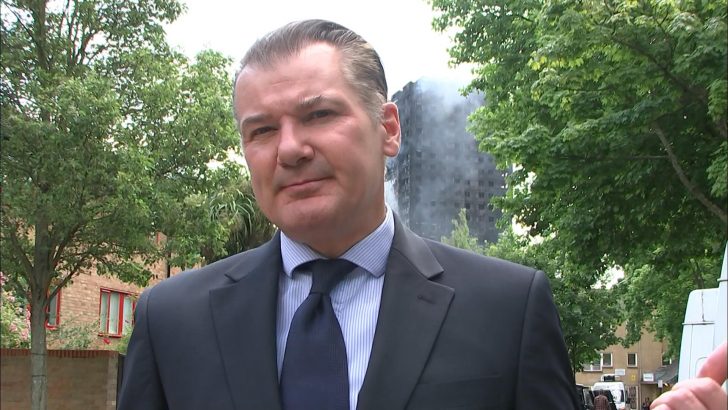 An experienced consumer affairs journalist, Chris joined ITV News from the BBC in 1999.

Since then his reporting has been a regular feature on ITV News programmes. Chris was first to reveal the scale of train disruption the public could expect following the Hatfield crash.

Chris Choi joined the BBC as a trainee in the late 1980s. His interest in TV consumer journalism began in 1990. As the producer of the prime-time BBC1 programme That’s Life, he was responsible for investigative reporting.

These included high profile campaigns in the areas of child abuse, bullying and product safety. He made his national screen debut on the programme as an undercover reporter revealing details of the world’s biggest white collar crime – the Nigerian advance fee fraud.

Chris joined BBC1’s Watchdog consumer programme in 1993 as a producer and director.

In 1996 Chris was presenter of the Radio 4 consumer show You and Yours – the programme received official recognition as the first to reveal the full BSE risk.

In 1997 Chris launched his own consumer series – The Really Useful Show – on BBC1. This was the channel’s first-ever live, daily, hour-long consumer programme. In the same year he also worked as an investigative reporter on BBC1’s Healthcheck programme and as a consumer reporter on the channel’s Summer Holiday show. 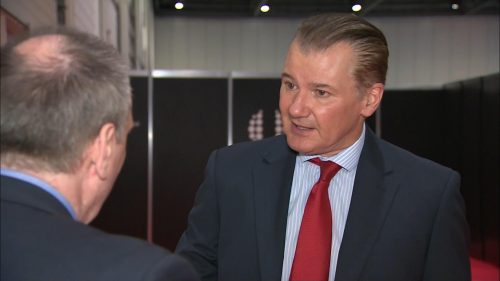 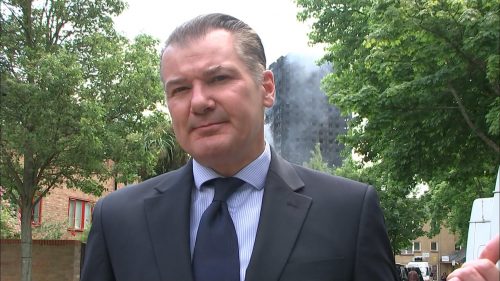 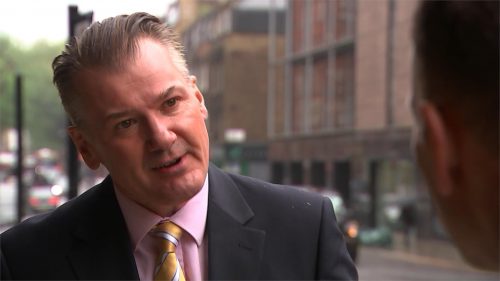 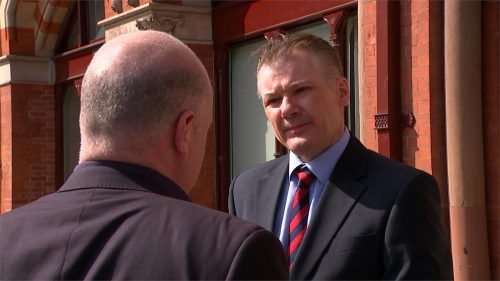 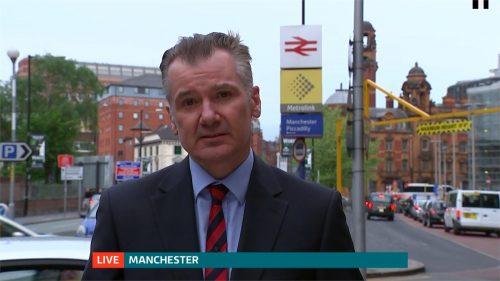 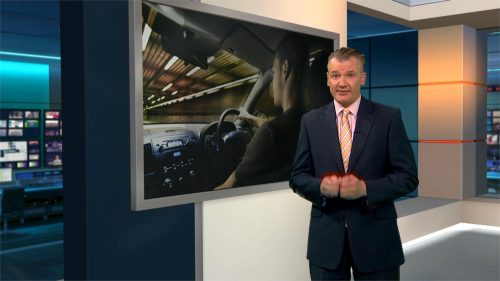