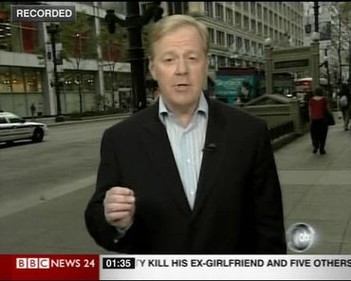 Bury began his career in journalism in 1975 as a reporter for WCLX Radio in La Crosse, Wisconsin.

He then moved on to Milwaukee station WTMJ-TV where he served as a political and investigative reporter. In January 1981, he served as co-host and reporter for “EXTRA,” an award winning television program at KTVI-TV in St. Louis. From 1981 to 1982, Bury was a reporter with KPRC-TV in Houston.

In 1982, he joined ABC News as a general assignment reporter based in Chicago. In 1992, Bury was assigned full time coverage of Bill Clinton’s Presidential campaign for World News Tonight, and was relocated to Nightline in Washington, D.C. after the inauguration where he continues to serve as correspondent.

He is married to Catherine Catalane; they have two sons, Jack and Charles. 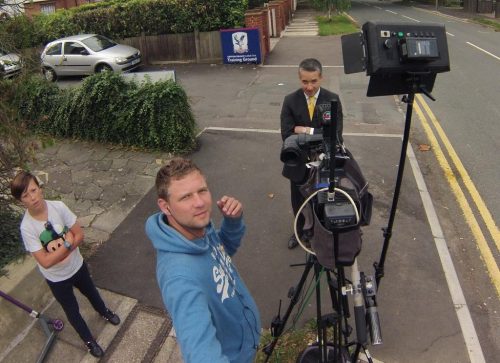 TDD14: Kaveh Solhekol at Crystal Palace (Behind the Scenes) 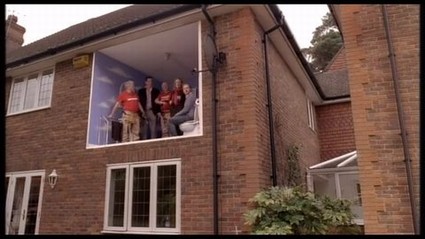