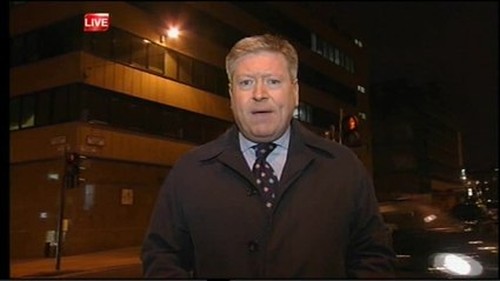 Bernard Ponsonby is a Scottish broadcast journalist working on regional news and current affairs programming for STV. He joined the station in 1990 and was appointed political editor in 2000.

Ponsonby stood for the Liberal Democrats – then styled as the “Democrats” – in the 1988 Glasgow Govan by-election, losing his deposit with a 4.1% share of the vote. Since the party had only recently formed after a merger between the Liberal Party and the Social Democratic Party, Ponsonby was the party’s first ever candidate to stand in a parliamentary election.

For seven years, Ponsonby presented Scottish Television’s political programme Platform. Currently, he reports and provides political commentary for the three editions of the station’s flagship regional news programme, STV News at Six, in Northern and Central Scotland. He has also contributed to the weekly political programme Politics Now, for which he became presenter in January 2009.

In terms of documentary output, he has made several programmes in the Scottish Reporters series and produced two political documentaries (The Dewar Years and The Salmond Years) on two of Scotland’s most influential politicians of the postwar period.

In May 2009, Ponsonby became the first journalist in the UK to report the resignation of the speaker of the House of Commons and Glasgow North East MP, Michael Martin – the first speaker to be forced from office since 1695. 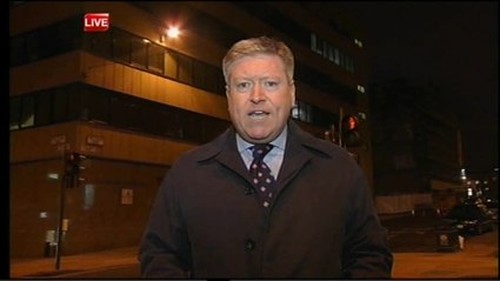