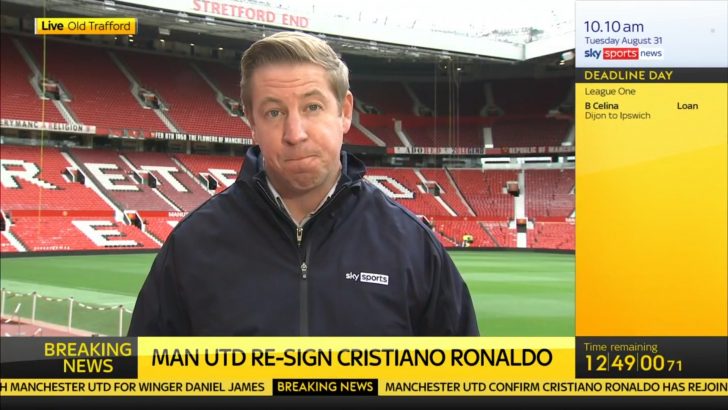 Ben Ransom is a news reporter for Sky Sports News, based out of the North West of England.

He has travelled the world to report on huge global events such as the 2020 and 2016 Olympic and Paralympic Games, Champions League Finals, world heavyweight boxing and the NFL.

Ben began my career as a newsreader in commercial radio before moving to Sky to become a presenter on Sky Sports News Radio. 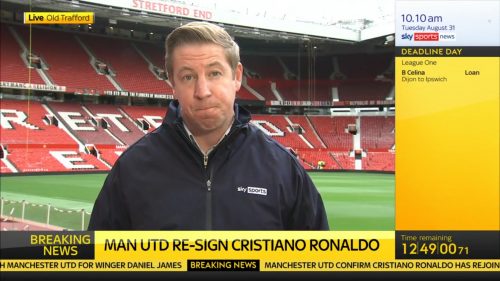 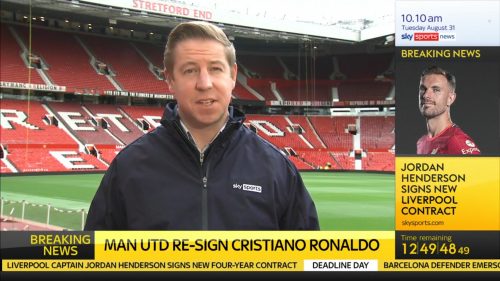 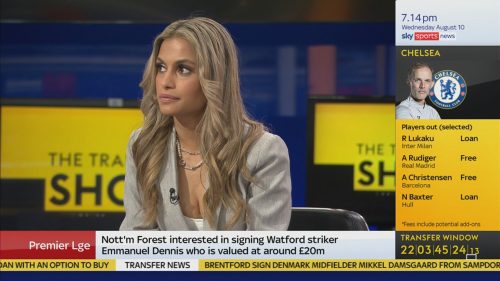 Melissa Reddy – born 24 August 1986 – is a football journalist and author. Reddy left her role as the Senior Football Correspondent at The Independent in March 2022, to become a senior reporter for Sky Sports and Sky Sports… 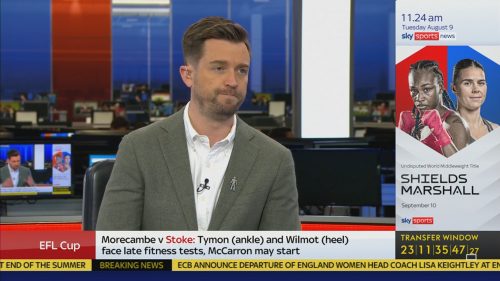 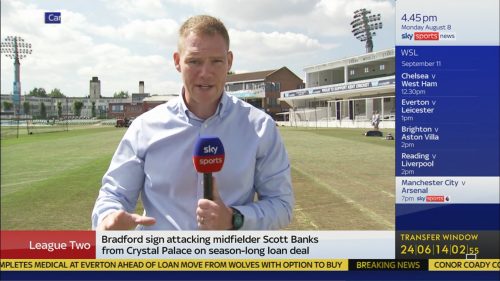 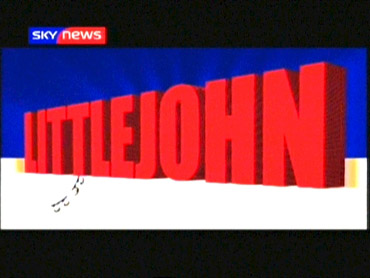