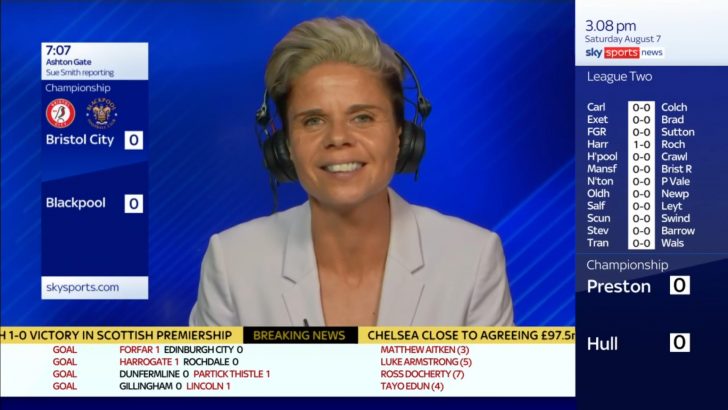 She is an experienced left–sided winger or forward.

In 2000, Smith and her Tranmere teammates featured in a television advert for Daz washing powder alongside Julian Clary.

Smith was later a regular contributor to the Yorkshire Evening Post’s women’s football section, and also offered her views and commentary skills for BBC sport.

She has also appeared as a co-presenter on EFL on Quest, an EFL highlights show on Quest. 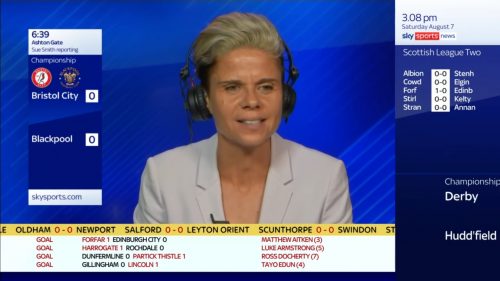 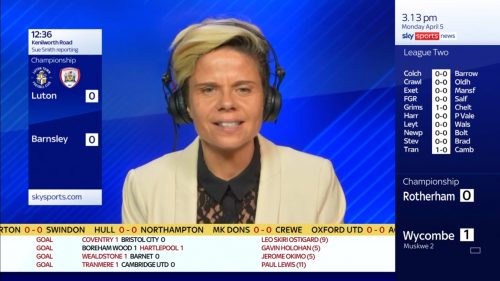 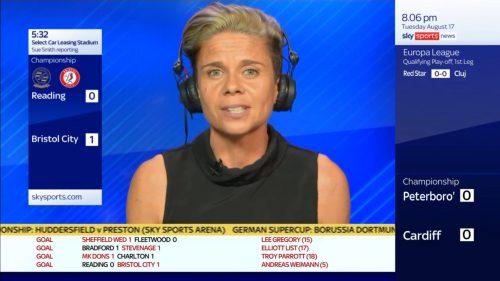 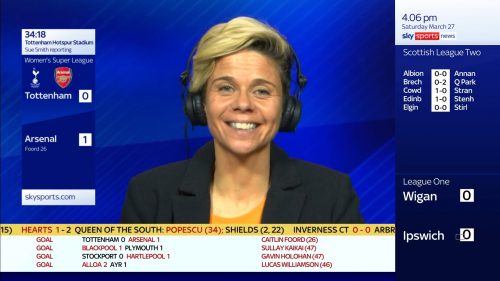 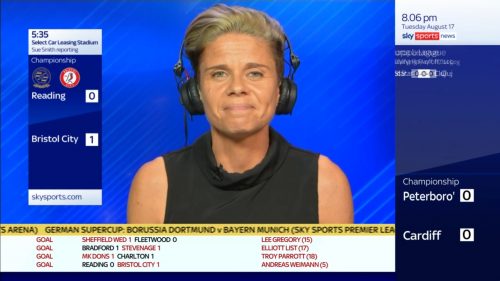 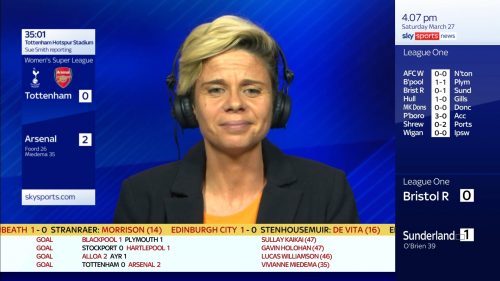 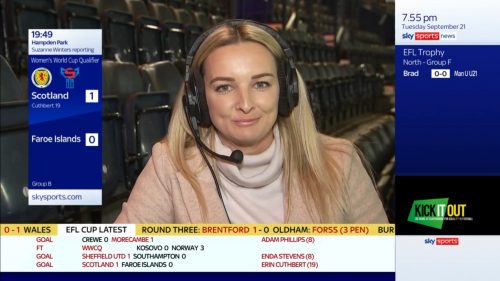 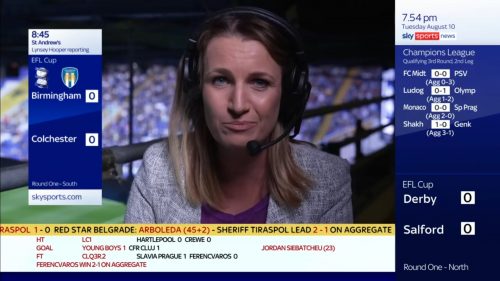 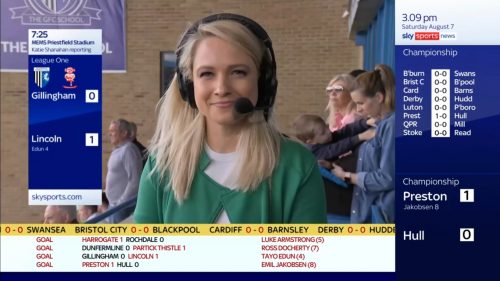 Katie Shanahan is a broadcaster and journalist, currently reporting on Sky Sports, Soccer Saturday. Katie is a former international athlete having played England Hockey for five years before moving into sports broadcasting. She won bronze at the European Championships, clinched… Read more