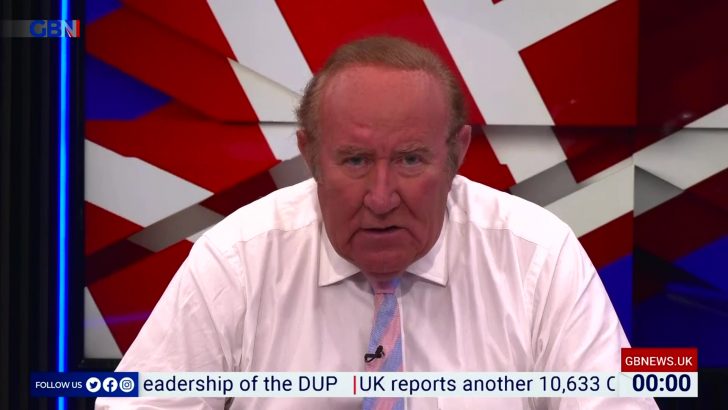 Biography: Andrew is a journalist and broadcaster, who once presented the live political programme Politics Live on BBC Two.

Neil was appointed editor of The Sunday Times by Rupert Murdoch, and served in this position from 1983 to 1994.

After this he became a contributor to the Daily Mail. He was formerly chief executive and editor-in-chief of the Press Holdings group.

Following the revamp of the BBC’s political programming in early 2003, Neil presented the live political programmes, This Week on BBC One and Daily Politics on BBC Two. The latter ended in 2018 and was replaced by Politics Live, which Neil continues to present.

In 2020, Andrew announced he will be leaving the BBC to set up a new news channel named GB News. 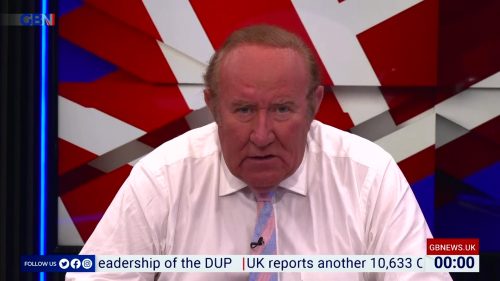 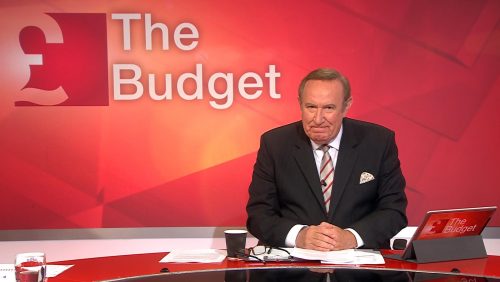 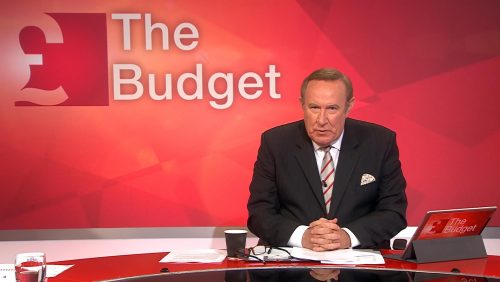 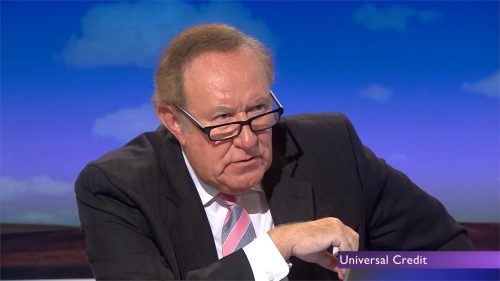 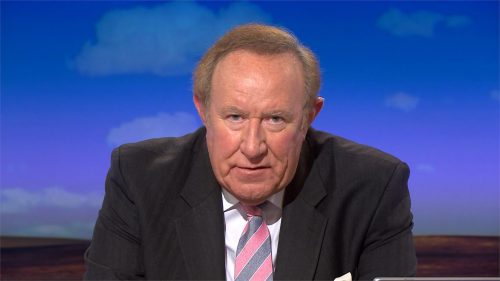 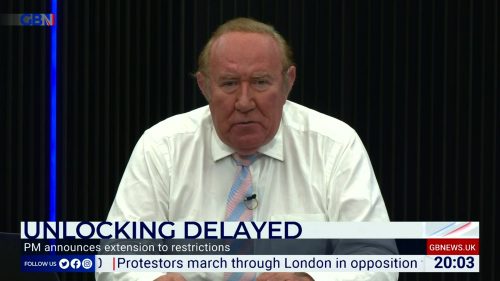 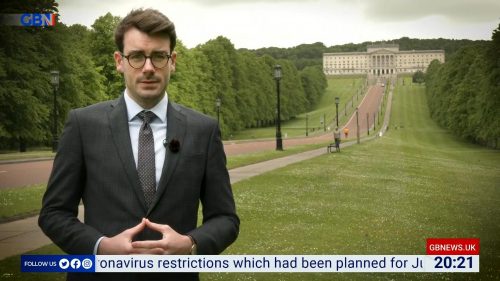 Conchur Dowds is a former correspondent at GB News. Conchur now works as a freelance journalist for ITV and Virgin Media.