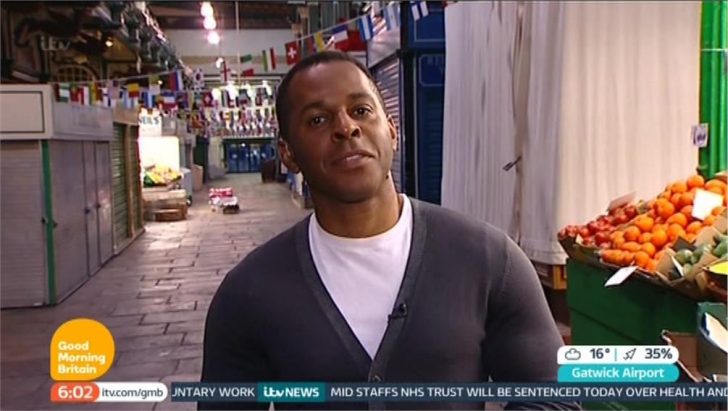 He is mostly associated with shows for young people. Initially he presented Freetime, on ITV, but reached a much wider audience with Edd the Duck and Wilson (an arm purporting to be part of a butler) in “The Broom Cupboard” slot on Children’s BBC, which he presented from May 1989 to September 1993.

He eventually left the Broom Cupboard and went on to present Live & Kicking, alongside Emma Forbes and John Barrowman, from 1993 to 1996. After leaving CBBC, he began some work on CITV, including The Noise and appearing as a guest on Scratchy & Co.

Peters’s film credits include Toy Story 2 in which he supplied the voice of “Male Baggage Handler 1”, a role he was offered while interviewing director John Lasseter for Andi Meets Toy Story 2, a making of programme. Peters became executive producer of Top of the Pops in 2003 and resigned from that role in 2005. He also created the teenage-aimed T4 programming strand on Channel 4.

Peters returned to ITV in June 2006 to co-host the new Sunday morning cookery show, Sunday Feast. In September–October 2006, he co-presented Channel 5’s The All Star Talent Show with Myleene Klass.

Since 2013, Peters has been narrating the ITV2 reality series The Big Reunion, which sees the return of pop groups.

He appeared in the daytime show Show Me the Telly a number of times towards the end of 2013 on ITV. Since 28 April 2014, Peters has hosted a live, competition segment called the “Wheel Of Cash” on the breakfast news programme Good Morning Britain, and also the ITV daytime game show Ejector Seat, which airs each weekday at 4pm.

He occasionally presents “The Hub” on This Morning. 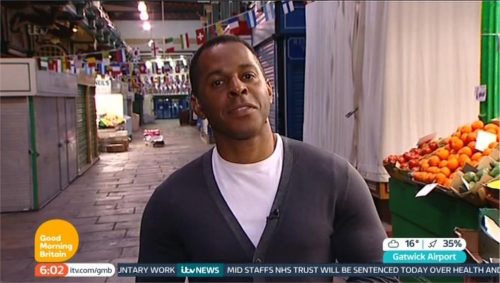 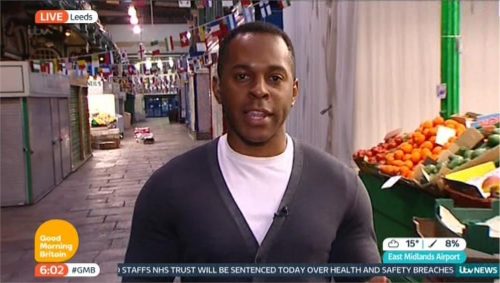 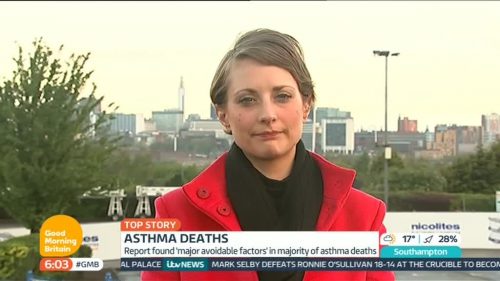 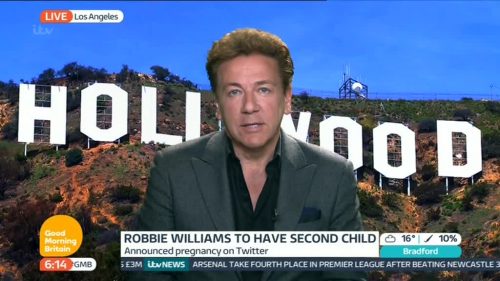 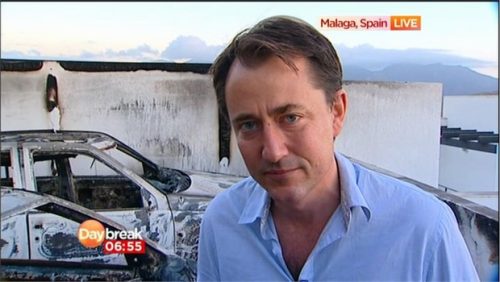