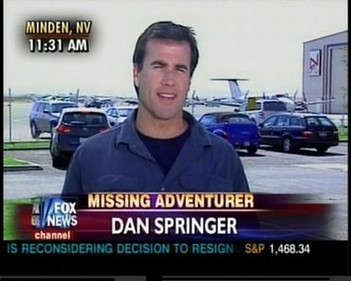 Previously, he has covered the Jodi Arias trial in Phoenix, AZ, as well as delivered live coverage of the 2010 Alaskan plane crash that killed former Alaska Senator Ted Stevens.

He has also extensively covered the war in Afghanistan.

Prior to joining FNC, he served as a general assignment reporter for KTVU-TV (FOX 2) in San Francisco, CA and KTTV-TV (FOX 11) in Los Angeles, CA.

Springer began his career at WBKB-TV (CBS 11) in Alpena, MI, where he was the editor, host and sports director of a weekly sports special.

Springer graduated in 1987 from Michigan State University with a Bachelors of Arts Degree in Communications. 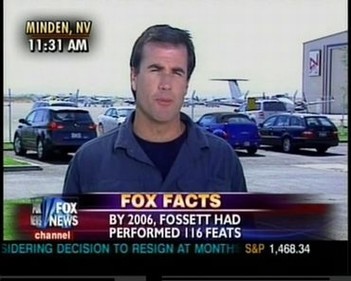 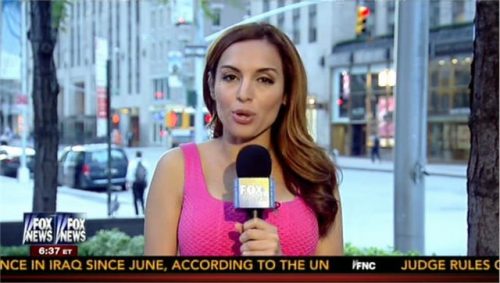 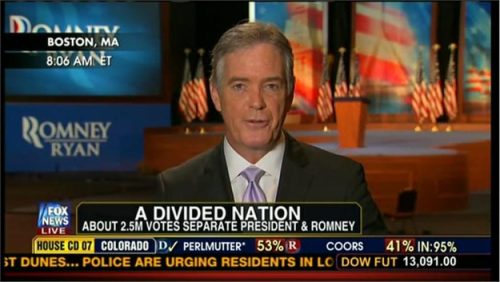 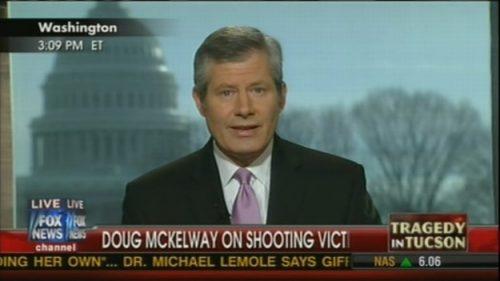